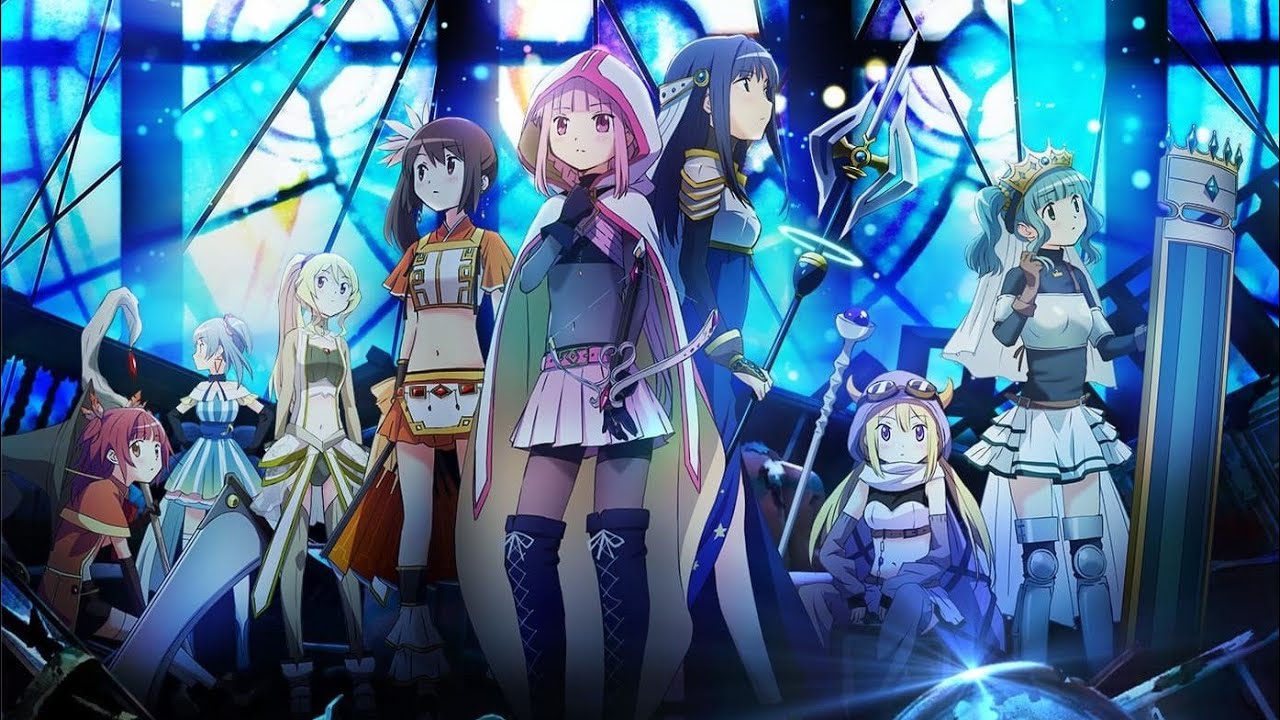 ‘Madoka Magica‘, though it appears to be quite childish initially because of its magical girl girls characters and chibi-style animation, is one of the most critically acclaimed anime franchises of all time. Its involvement of some seriously dark psychological elements makes it more enticing than all the other generic magical girl anime out there. To an extent, there are times when certain installments of this franchise turn out to be as good as other renowned psychological thrillers like ‘Mirai Nikki‘, ‘Death Note‘ and even ‘Deadman Wonderland‘. If you have seen at least one season of this franchise, you’ll very well know what I’m talking about.

With that said, the first episode of ‘Magia Record: Mahou Shoujo Madoka Magica Gaiden’ has now finally premiered and as one would expect, it is getting a pretty good response from most anime viewers. If you haven’t seen it yet, you must check it out right away and if you already have, here is everything you need to know about its next episode.

‘Magia Record: Mahou Shoujo Madoka Magica Gaiden’ season 1 premiered on January 5, 2020 and it has been announced that it will run for a total of 13 episodes. Magia Record episode 2 is slated to release on January 12, 2020.

Aniplex of America has licensed the series and is now streaming it on FunimationNow and AnimeLab. The anime will also be available on Crunchyroll and Hidive from January 11, 2020.

Episode 1 of ‘Magia Record: Mahou Shoujo Madoka Magica Gaiden’, titled “Have You Heard? That Rumor About the Magical Girls”, introduces a magical girl named Iroha Tamaki. She cannot remember the wish she made with Kyubey in order to become who she is. Much later, she ends up running into another magical girl named Kuroe, who tells her that magical girls are apparently being saved in Kamihami City. Together, the two of them decide to visit the city, but along the way, on the train they’re riding on to visit the city, they get caught up in a Witch’s labyrinth. With this, their world merges with that of a Witch who lives in Kamihami.

This is when, for the first time, Iroha meets a younger version of Kyubey. Soon after this, another magical girl comes out of nowhere and defeats the witch. After saving them, she also warns them that they should stay away from Kamihama. Her encounter with the younger version of Kyubey helps Iroha remember her younger sister Ui and also remembers the wish that she made to cure her disease. The next episode will further explore the adventures of the two girls in Kamihama and they’ll also end up meeting other magical girls like Kaede and Rena. Speaking of Kaede and Rena, the two of them will also get into an argument in episode 2, as a result of which, they’ll end their friendship.