When Will Magic for Humans Season 3 Premiere on Netflix? 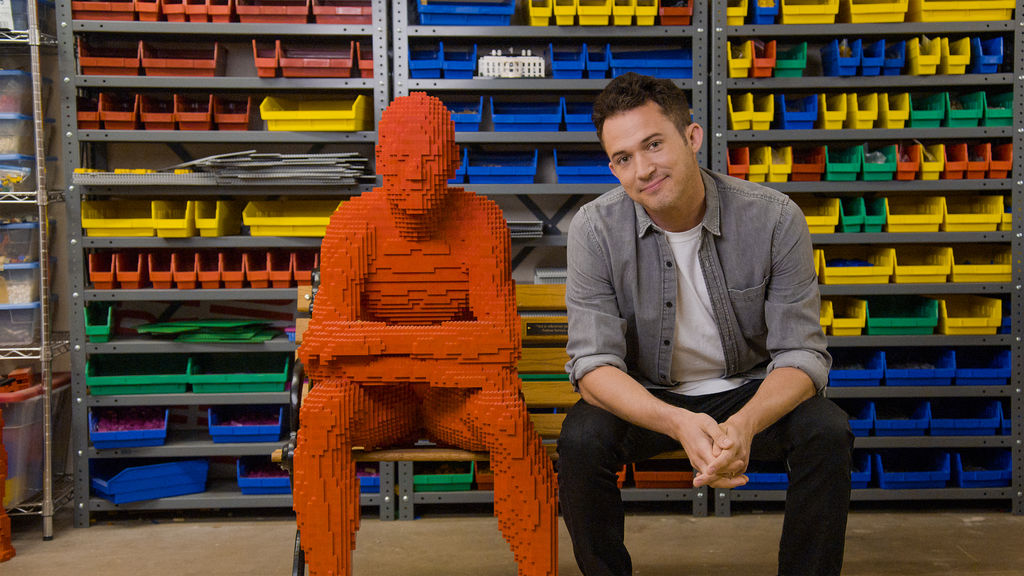 ‘Magic for Humans’ is an American reality television show that is available on Netflix. Directed by Adam Franklin, the series follows the exploits of comedian and street magician Justin Willman.

Season 1 of ‘Magic for Humans’, consisting of six episodes, premiered on August 17, 2018, and received largely positive feedback. Unsurprisingly, Netflix did not waste time in renewing the show, and on December 13, 2018, announced that Season 2 would be hitting viewers’ screens soon. It was released in December 2019. Now the question is when will ‘Magic for Humans’ season 3 release? Read on!

Magic for Humans Season 3 Release Date: When Will it Premiere?

‘Magic for Humans’ season 2 premiered on December 4, 2019, on Netflix, in all its entirety of six episodes — each spanning a run-time of around 22 minutes.

Soon after, the show was renewed for its next outing, with Netflix confirming the news via a press release: “He’s back to pull a rabbit out of a … pinata? Justin Willman always surprises with frisky magic skills that amuse and charm, trick, and disarm.” ‘Magic for Humans’ season 3 will premiere on May 15, 2020.

Justin Willman is the host of the show. For those unaware, Justin’s foray into magic began at an early age, following a setback in his life. At the age of 12, Justin ended up breaking both his hands and while he was recovering, his orthopedic surgeon recommended that he learn card tricks as an alternative to physical therapy. Justin, incidentally, proved to be a very fast learner and was soon performing card tricks for his friends and family.

As his name spread, he began performing at birthday parties under the stage name “Justin Kredible”, a moniker which his mother gave him. Justin soon graduated to professional tours and later performed his magic on a show called ‘Magic Meltdown’ on YouTube, where he would do tricks based on a chosen topic such as children, food, and technology.

With his reputation preceding him, Justin was also called to perform for the first family for the White House Halloween Party in 2011. Three years later, in 2014, Justin teamed up with magicians James Galea, Justin Flom, and Nate Staniforth and made Band of Magicians, a professional touring illusion show which was billed as “The World’s First Magic Supergroup”.

Apart from his achievements as a professional magician, Justin has also hosted several television shows, including the likes of Food Network’s ‘Cupcake Wars’, ‘Halloween Wars’, and ‘Last Cake Standing’, Hub Network’s ‘Hubworld’ and ‘Scrabble Showdown’, and Disney’s ‘Win, Lose or Draw’. Further, Justin has also had a brief stint as an actor, and has appeared in the CBS show ‘Defenders’ and the Disney sitcom, ‘The Suite Life on Deck’.

Well, we guess, we do not need to clarify that Justin will be making a comeback in season 3 as well.

What Can Magic for Humans Season 3 be About?

‘Magic for Humans’ is an unscripted show that follows the exploits of Justin as he travels across America and blows the minds of willing participants with his perfectly-executed tricks. Be it bringing a tarantula to life from a cellphone or stuffing his wife into a backpack, Justin’s tricks are definitely eye-popping and leave audiences completely bamboozled. Interestingly, sometimes, Justin also explains the illusions behind some of his tricks; so if you’re someone who’s interested in the intricacies of magic tricks, you might find certain aspects of the show extremely interesting.

Yet, it should be said that ‘Magic for Humans’ is as much about magic as it is about humans. While magic is the medium through which Justin reaches out to people, he also explores very human feelings like those about love and companionship, and other things human, such as the fundamental drive which keeps the human race going. This exploration, however, is never too serious, and Justin’s way of keeping things light involves speaking directly to the camera and using self-deprecating humor. Thus, in its tone, ‘Magic for Humans’ strikes a perfect balance between its emphasis on magic and its tendency to explore human nature in a comical, yet deep way. Suffice to say, the show is an enjoyable watch, and its relatively short length doesn’t make it drag.

Season 1 follows Justin as he goes about wow-ing people with his clever tricks. For instance, across the episodes, we witness the magician demonstrating the concept of marshmallow self-control, exploring human desires to express themselves, facing off a robot, helping a single guy land a date, discussing with moms who lie to make a living, and convincing unaware pedestrians than invisibility is real.

Season 2 sets off with a festive spirit, with Justin visiting Santa school and teaching kids the importance of giving. He then links tv magic to professional wrestling, dupes a lie detector, pranks the son of a dad, tests his talent with childproofing, plays language games, tries his luck with psychic readings, telecommutes via TaskRabbit, transforms water into mead, and speed-knits a sweater.

Season 3 will follow Justin as he continues to surprise passersby with this unique magical prowess.