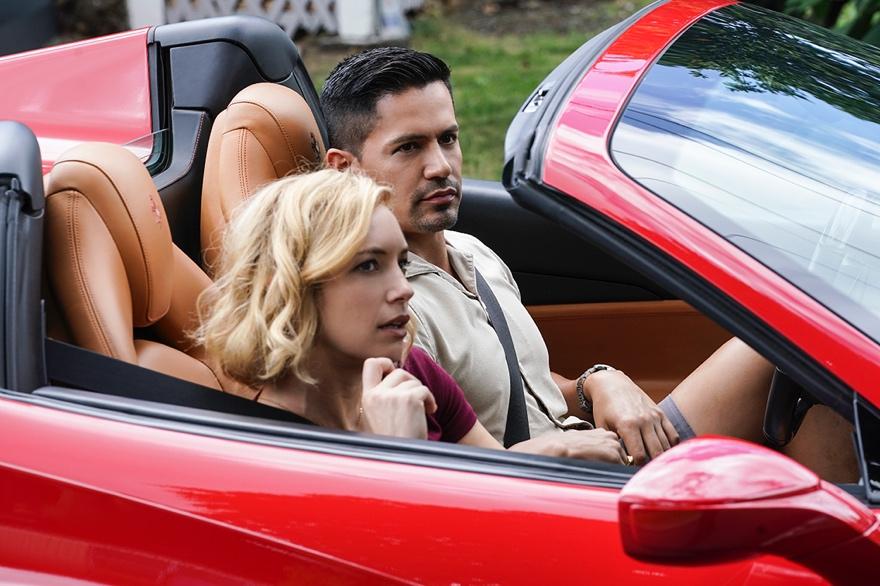 ‘Magnum P.I.’ is finally winding up with its eventful sophomore run. Yes, next week, the show is saying goodbye to its second installment — but with a double twist. The finale will have two back-to-back, hourly episodes. And the conclusion holds a lot of expectations. After a surprising turn of events this week where Higgins decides to marry TC instead of Magnum, we want answers. Well, worry not! Our spoiler-packed preview might come in handy in giving some insights into what might happen in the future. Read on!

If you have a cable subscription, you can watch the finale of ‘Magnum P.I.’ season 2 by tuning in to CBS at the designated time slot. The second option is to live-stream the episodes online on CBS All Access. Otherwise, you can log in to CBS’s official website and catch up on the already-released episodes. Additionally, you can live- stream Magnum P.I. on cable-free platforms like YouTube TV, Fubo TV, Tubitv, and Directv. All the previous episodes are also available for rent or purchase on Amazon Prime Video.

The 19th episode is called ‘May the Best One Win’. In a strange turn of events, Magnum and Higgins are separately hired by a different spouse. Both of the married partners are fighting a divorce case and they recruit Magnum and Higgins to dig up dirt on the other. The long-term allies now find themselves competing for finding clues and resources. On the other hand, Rick and TC investigate the death of an unidentified man. They additionally need to deliver the news to his estranged daughter, Suzy Madison (played by Betsy Phillips, wife of star Zachary Knighton).

Season 2 Episode 20 is titled ‘A Leopard on the Prowl’. Magnum and Higgins offer a helping hand to Rick, whose father figure, Icepick has just completed his stint in prison. But then, the terminal cancer patient gets double-crossed on one last score. Meanwhile, Magnum makes one final attempt to let Higgins stay in the country. The 20th episode is noteworthy for one more reason — we will get to see guest appearances from ‘Hawaii Five-0’s’ Ian Anthony Dale and ‘MMA’s’ Cowboy Cerrone.

The sneak peeks making rounds before the finale also hints at TC and Higgins’ upcoming wedding day. But do they go ahead with it? We mean, is Higgins really that desperate to stay back in the country that she would want to tie the knot like this? It’s still a shocker that she ditched marrying Magnum and how does this whole scene affect him? He might think differently about Higgins from now on. Anyway, for all the answers, we cannot help but wait until next week.

Meanwhile, you can check out the promo for the first part of the finale below: