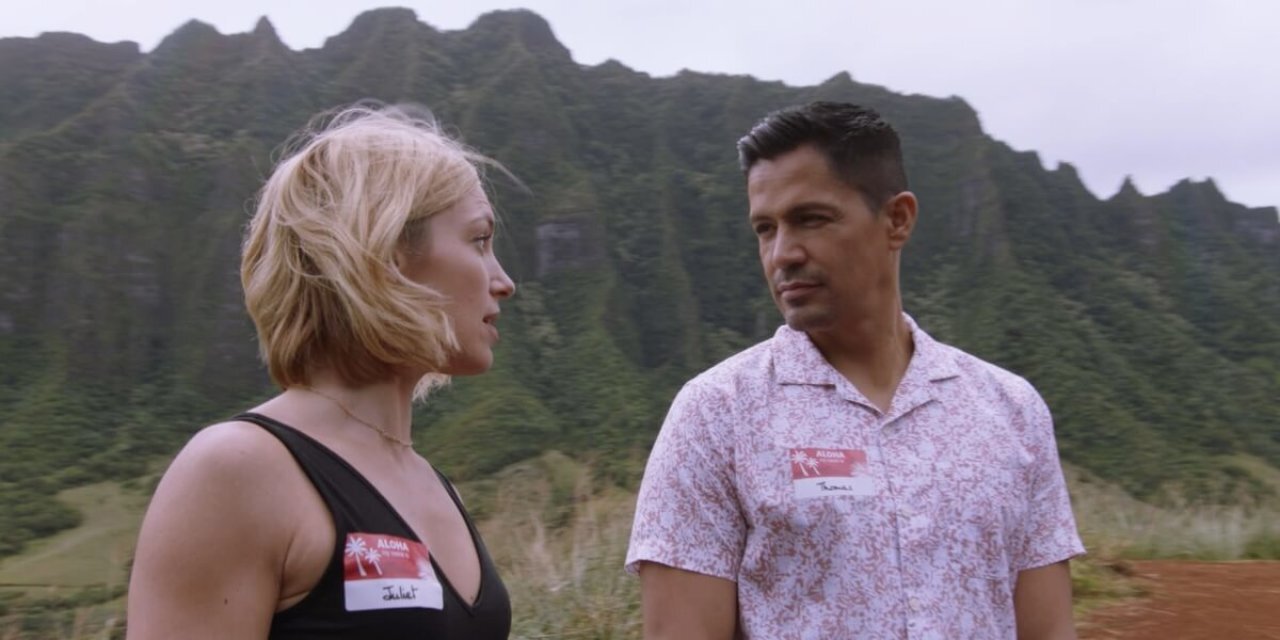 ‘Magnum P.I.’ season 3 episode 15 brings a new case to the table as TC and Higgins try to crack it. A lone hiker falls off the ridge on a dangerous trail and loses her life. But TC is sure that there is another person responsible for her death. If you want to read more, you can head to the recap section at the bottom. The series is nearing its end, with only one episode left to go. Now, let us see what ‘Magnum P.I.’ season 3 episode 16 has in store as the finale!

Fans of the show can watch the finale of ‘Magnum P.I.’ season 3 on TV at the date and time mentioned above. This is a viable option for people who have a cable connection at home. Otherwise, you can watch it on Paramount +. Moreover, you can even log in to CBS’s official website and watch the episodes on the platform. More cable-free options include streaming the show on live TV websites like YouTube TV, Fubo TV, Tubi TV, and DirecTV. Amazon Prime Video users can rent or purchase the episodes on the streamer.

The season finale of ‘Magnum P.I.’ season 3 is titled ‘Bloodline.’ In the episode, Magnum and Higgins will team up and work to resolve a new case that involves stalking. Their latest mission together is set to bring in a good deal of suspense as they investigate a man with a record in espionage. The previous episode gave us two major hints about the possible direction the show might take.

Uncle Bernardo’s poignant narrative sketching out his dynamic with his mother might inspire Magnum to warm up to Higgins. Moreover, Ethan is about to leave the country, and we think this might be a good time for the pair to explore their feelings for each other. Ethan, however, will ask Higgins to accompany him on an extended trip for Doctors Without Borders, which will clash with Magnum’s original plans. Here’s the promo for the finale!

In ‘Magnum P.I.’ season 3 episode 15, titled ‘Before the Fall,’ TC and Shammy witness a hiker named Crystal, who is dangerously walking atop a trail that had been banned earlier. Later, they learn that she died during the trek. TC remembers seeing a man along with her, which makes him second guess the cause of her death. Magnum receives his uncle Bernardo at the airport. TC and Higgins visit Crystal’s house, where they see newspaper clippings and other articles that suggest she had been digging up information about the unsolved murder of Raina Kahui, her friend.

They learn that Chad Camrera, Raina’s boyfriend, had been accused of killing her, and Crystal recently got in touch with him. But his alibi checks out. Meanwhile, Uncle Bernardo wants Magnum to settle down with Higgins. Speaking of which, Higgins calls Harada Florist, the last name found in Crystal’s journal, which reveals that her brother was the one taking flowers for Raina the night she died.

Crystal’s autopsy reports suggest that her brother Gabe might’ve been the one who killed her. He pleads guilty for the first murder but denies having killed his sister. Their attention immediately shifts to Ryan Lockhart, her father, who subsequently confesses. Finally, Higgins opens up about her feelings for Ethan, but he asks for a break, saying that he is moving to Kenya for six months.