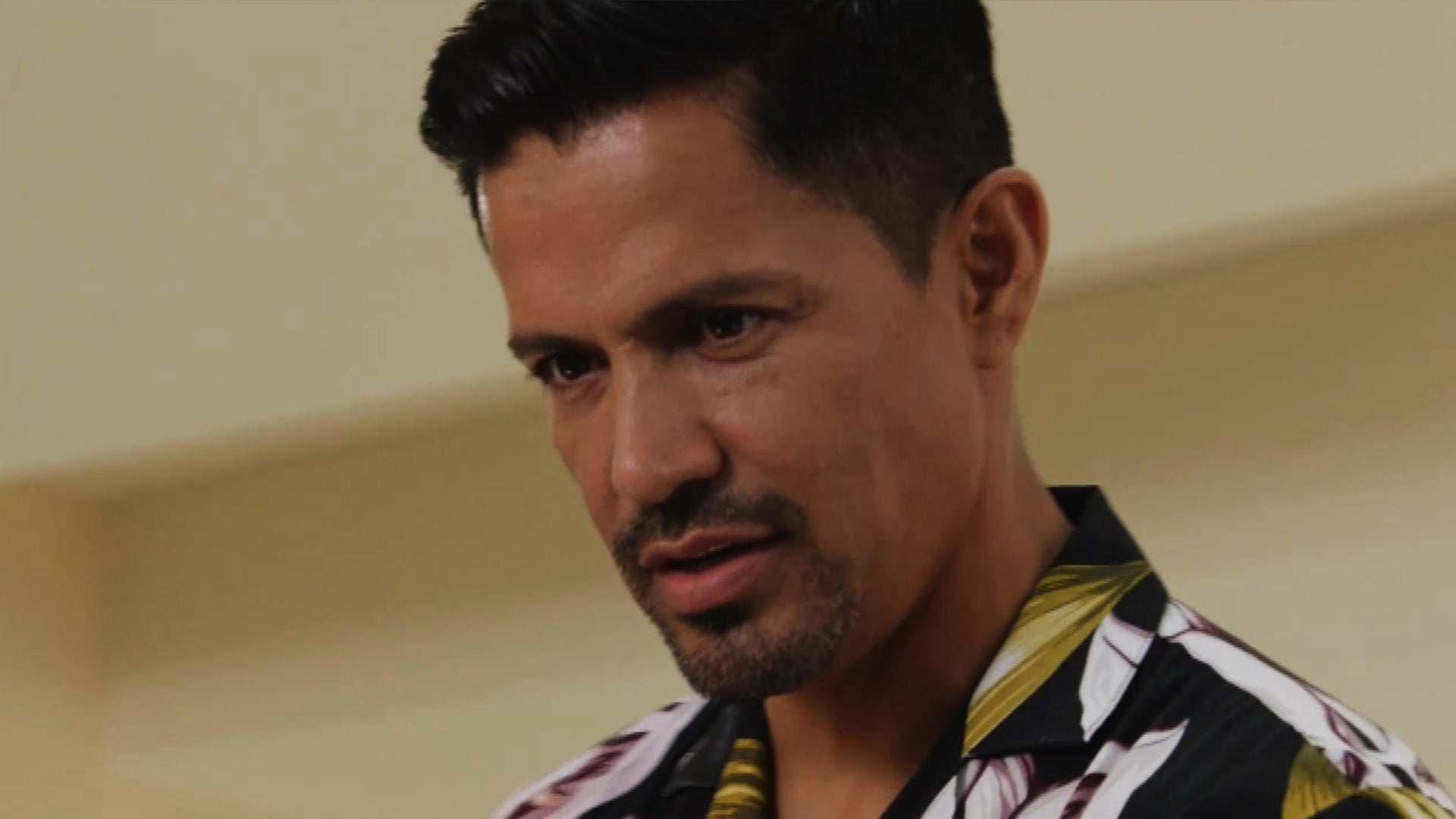 In the season 4 premiere of ‘Magnum P.I.,’ the titular protagonist tackles the mysterious case of Jenny Lu, a woman who has unexpectedly gone missing. After thorough research on her financials and other data, Magnum pieces the puzzle together. It turns out that there are two hitmen after her. If you’re curious about the rest of the episode, the recap highlights the main plot points. Since you want to know what the second installment of the season might be about, we have the details right here!

‘Magnum P.I.’ season 4 episode 2 will release on October 8, 2021, at 9 pm ET on CBS. As the show follows a weekly release schedule, expect new episodes to land every week on Fridays. Each episode runs for about 45 minutes.

You can watch the second episode of season 4 by tuning in to CBS at the specified date and time. If that is not an option for you, then you could watch it on CBS’ official website or the streaming service Paramount+. Those who have cut the cord have several other ways to watch the episode, such as Xfinity, DirecTV, Fubo TV, YouTube TV, and Hulu+Live TV. Additionally, you could purchase single episodes or entire seasons on Spectrum, Amazon Prime Video, iTunes, and Google Play. You can also buy episodes for the first three seasons on Microsoft Store and Vudu.

The second episode of season 4 is titled ‘The Harder They Fall.’ In this episode, Magnum and Higgins will team up once again— this time in person— to solve a new case surrounding the unfortunate death of a construction worker. Now that Magnum is in a relationship with Lia, it will be interesting to see how his dynamic with Higgins changes. Meanwhile, TC and Shammy will meet two drug runners disguised as tourists. The result will be an airplane hijack that will put their lives in danger. Here is a promo you can watch!

In the season four premiere, titled ‘Island Vibes,’ we learn about Magnum’s secret relationship and Higgins’ new life in Kenya. On the professional front, Magnum asks Higgins to run a background check on Jenny Lu, a woman who has disappeared. It turns out she had been volunteering at a rehab center but went missing all of a sudden. Later, her belongings are found in an underground area with dead bodies. Magnum deduces that Jenny was a part of the shooting that resulted in the murders but may have escaped the scene.

Magnum realizes that the shooters were hired to kill Jenny. This is because long back, she had witnessed a murder which prompted the person responsible to order the hit on her. She had been withholding that information all this time but spat it out one day at a rehab session where a man listened intently and decided to use that knowledge against the shooters. However, these trained assassins kill the blackmailer and are now headed towards their next target— Jenny.

Once the shooters find Jenny, they want her to spew out all the details about the people who are aware of the murder she had talked about. However, the moment they are about to torture her, Magnum charges in and kills one of the hitmen and saves Jenny. Meanwhile, Higgins steals vaccine for an impoverished village, but the mission goes downhill, and Higgins is then summoned by MI6. They offer to protect her in exchange for her help, which requires her to go back to Hawaii.