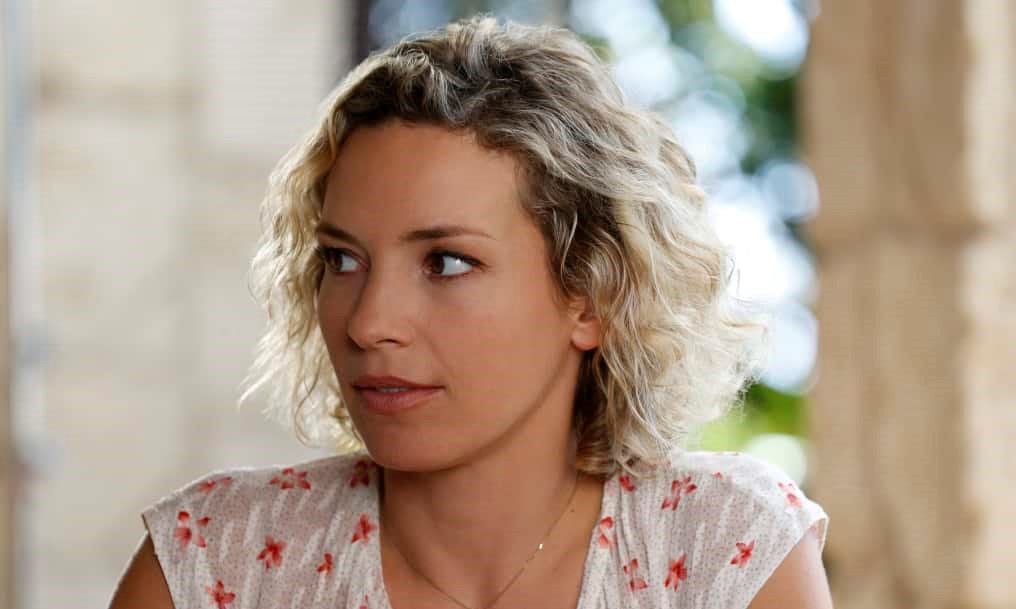 As solving crime together yet again becomes a staple activity for both Magnum and Higgins, our beloved agents tackle two new cases in the second episode of ‘Magnum P.I.’ season 4. The first one involves catching a bail jumper, and the next case is of a more serious nature surrounding the suspicious death of an ex-convict. To catch up with the important events of episode 2, there is a recap outlined at the bottom. As we’re heading towards episode 3, let’s take a look at all that you should know about the same!

‘Magnum P.I.’ season 4 episode 3 will release on October 15, 2021, at 9 pm ET on CBS. As the show follows a weekly release schedule, new episodes land every week on Fridays. Each episode runs for about 45 minutes.

You can watch ‘Magnum P.I.’ season 4 episode 3 by tuning in to CBS at the specified date and time. If you miss the broadcast, then you could watch it on CBS’ official website or the streaming service Paramount+. Those who have cut the cord have several other ways to watch the episode, such as Xfinity, DirecTV, Fubo TV, YouTube TV, and Hulu+Live TV. Additionally, you could purchase single episodes or entire seasons on Spectrum, Microsoft Store, Amazon Prime Video, iTunes, Google Play, and Vudu.

Titled ‘Texas Wedge,’ the upcoming episode will have Magnum, Higgins, and Rick going undercover in a country club to unravel the truth behind the sudden expulsion of a young caddie, who has been accused of stealing a member’s golf clubs. Although it sounds harmless, the country club might be a part of an illegal scheme, and the innocent-looking caddie could have some role to play in it. Meanwhile, Jin’s niece will request her uncle to deliver a speech at her school without realizing that he has a problematic and dubious past. To know more, check out the promo for the third episode!

After six months, Magnum and Higgins reunite to work on a new case in episode 2 of season 4, titled ‘The Harder They Fall.’ It starts off with a prisoner jumping bail followed by the mysterious death of an ex-con, Nokoa, that was falsely reported as an accident. Our favorite agents find out about Nokoa’s illegal drug dealing and a problematic history involving a murder. The prime suspect in Nokoa’s case then turns out to be the father of a man he had previously killed.

Later, we learn that Nokoa had nothing to do with the murder that he was held accountable for, so he died for no apparent cause or reason. Meanwhile, Higgins is heartbroken after leaving Ethan behind in Africa for 30 more days. Magnum hasn’t opened up about his relationship with Lia, but he is so awkward around her that the others almost pick up on the underlying message. Later, he attempts to make Juliet talk about her existing depression. Higgins and Magnum finally reach an understanding despite having gone separate ways for a long time.

T.C. tries to help out Shammy, who is still fighting the darkness left by the war. He takes a helicopter tour with T.C., but they get skyjacked by two drug dealers posing as tourists. One of them shoots T.C. as Shammy takes his first solo flight in search of professional help in taking down the “tourists.” They are ultimately busted, and Higgins finally promises not to publicize the news about Magnum’s new relationship.