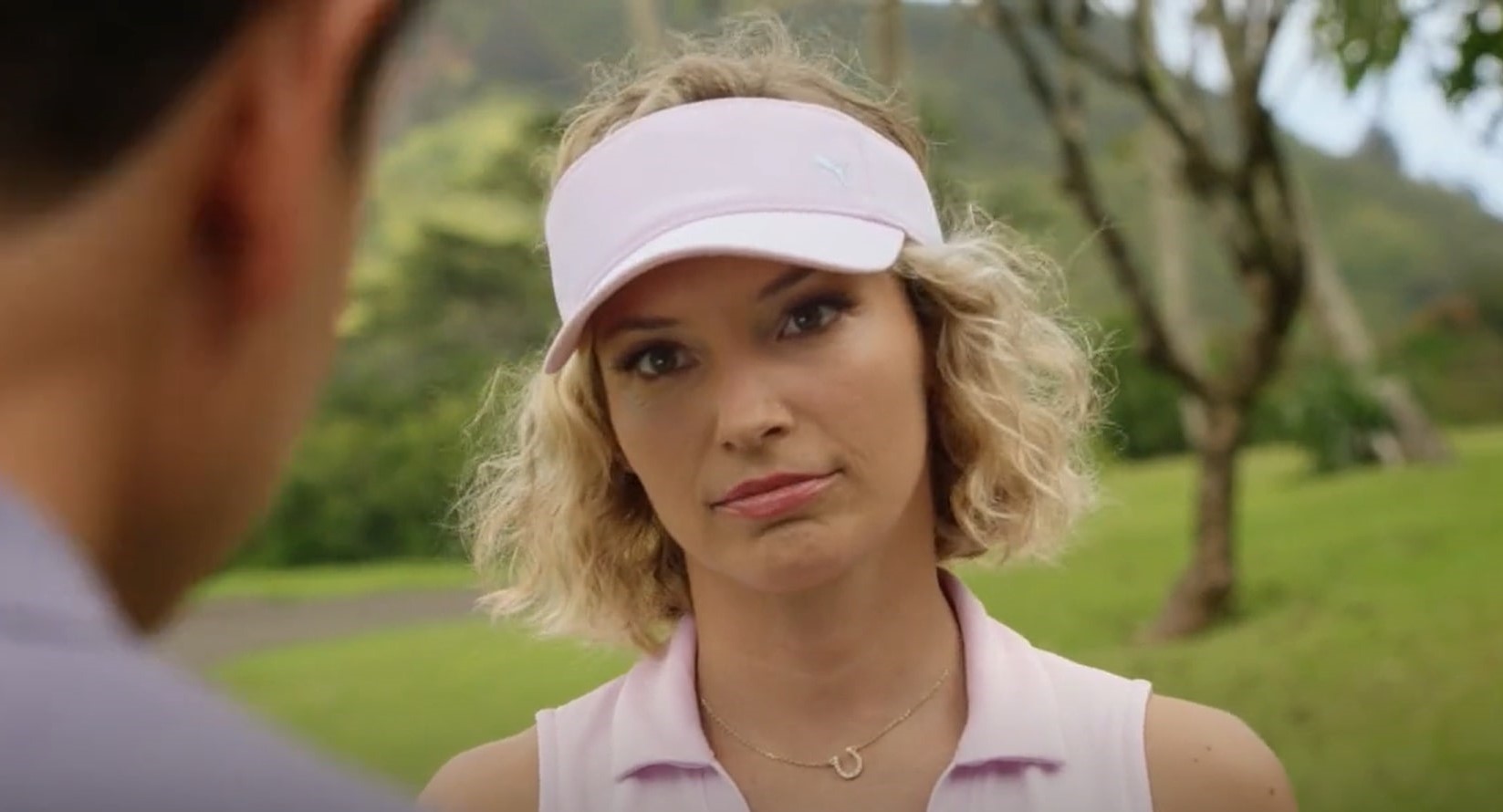 Magnum and Higgins’ latest case lands them in a country club where a man is falsely charged with stealing pricey golf clubs. They find a witness who is certain of having seen the man steal a bag containing the items, but as they investigate further, they realize that there is a bigger scheme at play! To give you a better idea of the events of episode 3, we have shared all the essential details about the latest episode. If you want updates about episode 4, you’re at the right place. Here’s everything you need to know!

‘Magnum P.I.’ season 4 episode 4 will release on October 22, 2021, at 9 pm ET on CBS. As the show follows a weekly release schedule, new episodes land every week on Fridays. Each episode runs for about 40-45 minutes.

You can watch ‘Magnum P.I.’ season 4 episode 4 by tuning in to CBS at the specified date and time. If you miss the broadcast, you could watch it on CBS’ official website or the streaming service Paramount+. Those who have cut the cord have several other ways to watch the episode, such as Xfinity, DirecTV, Fubo TV, YouTube TV, and Hulu+Live TV. Additionally, you could purchase single episodes or entire seasons on Spectrum, Microsoft Store, Amazon Prime Video, iTunes, Google Play, and Vudu.

Episode 4 of ‘Magnum P.I.’ season 4 is titled ‘Those We Leave Behind.’ In the upcoming episode, things will get personal for Higgins as her therapist hires her to investigate the mysterious death of one of her teenage patients. The fact that she has taken her own life will seem slightly out of order considering the fact that she had been receiving therapy.

Moreover, we can expect to know more about Higgins’ emotional past, and perhaps, her ongoing struggles might be addressed in the upcoming week. Her journey with MI6 has not ended yet, and we all know how taxing that has been for her. If you want to know more, take a look at the promo here!

The third episode of ‘Magnum P.I.’ season 4 is titled ‘Texas Wedge.’ It starts with Higgins seducing a man only to forge an entry into his private space and hack into his computer files. All of this is a part of her contract with MI6 that forces her to get her hands dirty every now and then. Her only source of relief is the time spent in her day job. In the episode, we witness Higgins and Magnum helping a man named Trevor, who has hired them as private investigators.

The man is wrongly accused of stealing expensive gold clubs from an esteemed country club where he is no longer allowed to enter. Magnum and Higgins investigate the sole witness supporting the claim and realize that the new golf clubs are packed with ivory tusks that are being illegally smuggled. The witness who spoke against Trevor is then forced to tell the truth, and he reveals how the club manager wanted to be a part of the business. So he stole the golf clubs, hoping he’d gain access to the operation.

Trevor is kidnapped by the overseers of the operation, and as per Magnum’s suggestion, the ex-country club member tells them that he doesn’t have the tusks. Magnum claims to have them and threatens to burn the tusks if the kidnappers don’t let go of Trevor. So he makes it back safe, and the police arrest the men responsible for running an illegal operation. Elsewhere, Jin talks about his dark history, and much to his surprise, his niece, does not care as long as he is there for her. With this, the third episode of ‘Magnum P.I.’ season 4 comes to a wrap.