Magnum P.I. Season 4: Everything We Know 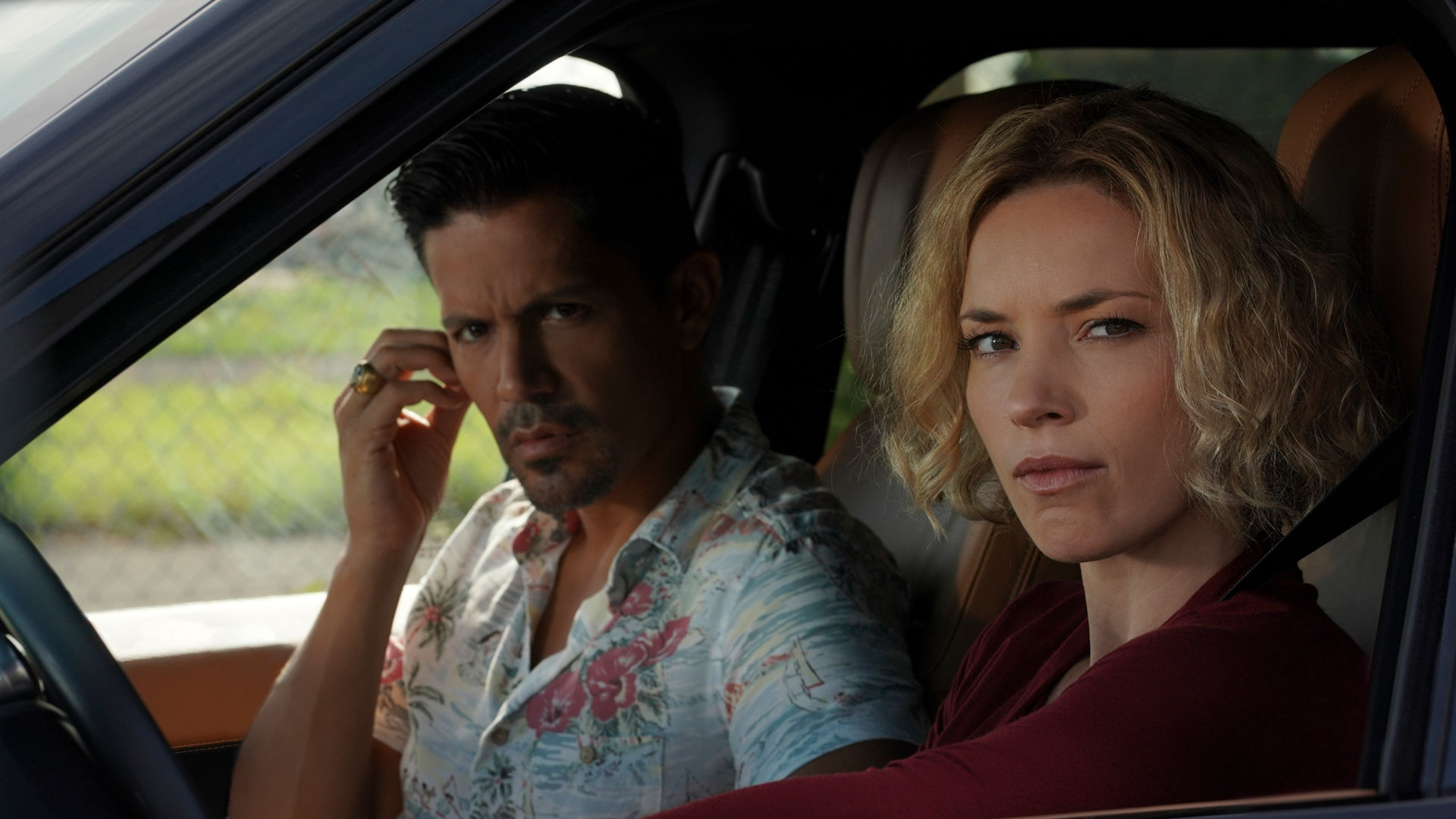 ‘Magnum P.I.’ is an action-drama series based on the 1980s show of the same name. Created by Peter M. Lenkov and Eric Guggenheim, the series originally released on September 24, 2018, on CBS. It centers around a private investigator based in Hawaii called Thomas Magnum, who relies on his experience as a former Navy SEAL to solve crimes. He is usually assisted by Juliet Higgins, TC, and Rick. Upon its release, the series received a mixed response from the critics and viewers, as they cannot help comparing it to the original show.

While some people enjoyed the sunny reboot, many criticized it for straying away from the iconic aspects of the original series. For example, many expressed their dislike for the fact that Higgins is a female character in the CBS show, unlike Jonathan Higgins from the 80s version. However, some viewers welcomed the change. The fans also love the easy-going and relaxed vibe of the reboot, which is quite refreshing for a series that revolves around crime. As the third season ends, fans cannot wait to get their hands on the fourth season. Naturally, the question arises: will there be a season 4? Let’s find out!

As for the fourth season, you would be happy to learn what we know. On April 15, 2021, the series was given the go-ahead for its fourth installment. Ever since CBS canceled ‘MacGyver,’ which is also Lenkov’s creation, fans got anxious if this show would suffer a similar fate. Therefore, they collectively heaved a sigh of relief when ‘Magnum P.I.’ was greenlit for another season. For the uninitiated, following Lenkov’s termination over toxic work environment claims ahead of season 3, the show is helmed by Gene Hong (Lenkov’s replacement) and the original co-creator Eric Guggenheim.

The Spirit of Aloha is alive and well—#MagnumPI will return for Season 4! 🎉🤙 pic.twitter.com/8hZUzzOd5s

Despite the renewal, an official release date has not yet been revealed. It has been reported that the fourth season is set to begin filming in early September 2021. If that happens, it could follow a similar production schedule as season 3, which commenced filming in mid-September 2020. So, we can safely say that a fourth season would be ready to air around the same time of the year in December 2021. Therefore, if the upcoming season commences filming as per the plan, we can expect ‘Magnum P.I.’ season 4 to release sometime in late 2021.

We can expect most of them to reprise their role in the upcoming season. However, Lim, Lee, and Ali may be the exceptions since the arcs of their respective characters seem to have reached a natural endpoint in season 3. New actors may join the cast to portray fresh characters since each episode deals with a new crime.

Magnum P.I. Season 4 Plot: What can it be About?

Towards the end of season 3, Magnum and Higgins work on an interesting case that involves a person with a background in espionage. Although it seems like the duo could have romance in the future, that is currently not the situation. A conversation with Uncle Bernardo appears to have given Magnum a new perspective on his dynamic with Higgins. However, Higgins is going through a rough time since Ethan decides to go to Kenya for six months.

In the fourth season, we could see a new equation brewing between Higgins and Magnum, who have been business partners and “nothing more than friends” so far. The dynamic duo will also continue to solve crimes with help from TC and Rick. So we can look forward to many more adventures and possibly some romance in the upcoming edition of the action series.