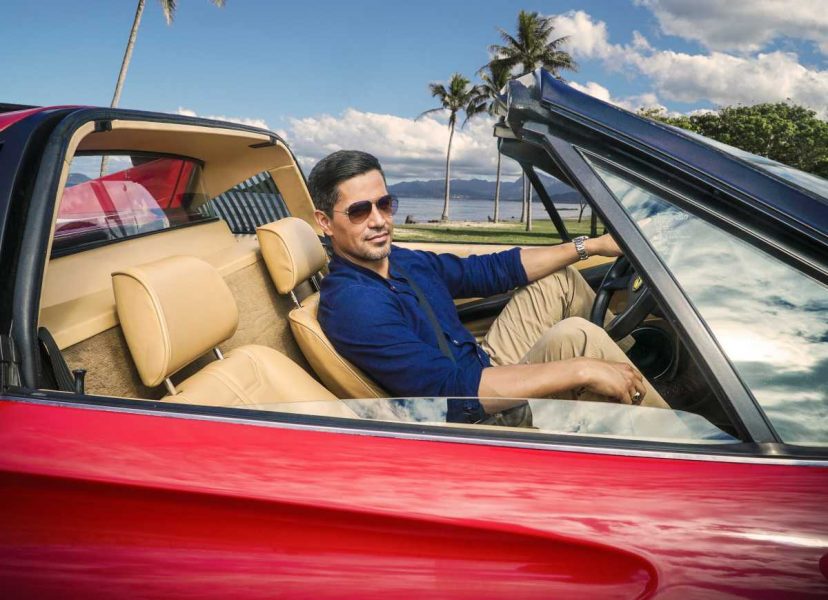 ‘Magnum P.I.’ is an American crime drama television series that airs on CBS. The show first premiered on September 24, 2018. It has been developed for television by Peter M. Lenkov, famous for works like ‘La Femme Nikita’, ‘Hawaii Five-O‘, and ‘CSI: NY‘, and Eric Guggenheim.

‘Magnum P.I.’ is a reboot of the show of the same name that was aired between 1980 to 1988 and was created by Donald P. Bellisario and Glen A. Larsen.

Reboots are not always successful, but they are pretty safe since there is a lot to base the show on. All that needs to be done is to place the show in a present-day social context. There is also the added benefit of having a pre-established fan base if one is making a reboot. The new series definitely benefits off of that. Critics too have lauded it saying, “The rebooted Magnum P.I. may not be quite distinctive enough to hold up to comparisons with its source material, but a charismatic star, slickly staged action, and a handful of modern twists hint at greater potential.”

Magnum P.I. Season 2 Release Date: When will it premiere?

As is true of any series, the cast is one of the most important things to keep the show running. The main cast of ‘Magnum P.I.’ is led by Jay Hernandez who appears in the titular role of Thomas Magnum, a former Navy SEAL who works as a private investigator and is a security consultant for Robin Masters, a successful novelist. Other cast members include Perdita Weeks is seen as Juliet Higgins, a former MI6 Agent who acts as a sort of consigliere to Masters.  Although Juliet and Magnum often bicker, they later become allies. Zachary Knighton appears in the role of Orville Rick Wright, a Marine veteran turned bar owner, who is also a playboy.

It might interest viewers to know that the role of Higgins was played by a man in the original show and was recast as a woman, keeping with the politically correct trends that all shows now seek to have.

Magnum P.I. Plot: What is it about?

‘Magnum P.I.’ revolves around a private investigator, Thomas Magnum. He lives in Oahu, Hawaii. It is the cases that come to him that form the focus of the show. He is shown to live a very luxurious life, and takes up cases that suit his needs. However, what’s the fun in that? This is why the thorn of his route is Juliet Higgins who is a former MI6 agent.

One of the cases taken up by Magnum revolved around a dying man suffering from lymphoma who enlists Magnum’s services to locate his bone-marrow-compatible brother. Another case is of a little girl and her missing cast which lead him the owner of a cat who is an FBI Agent and has been murdered. As the Navy SEAL coming back from Afghanistan, Magnum uses all his skill set to be a great investigator.

If you have seen the original show, however, you might feel that Hernandez is not nearly as cool as Tom Selleck, who pulled the role off to perfection. However, this is a standing problem with reboots, people inevitably make comparisons to the original. Seen in itself, the new series does have its moments of well-choreographed action, snappy dialogues, and good humor. Variety addresses the issue of Hernandez’s portrayal perfectly, saying, “Hernandez deserves the chance to loosen up a bit; hopefully, once the show finds its groove, the voice-overs will bear a little bit less exposition, and this new Magnum will come into relief as a character, not just a famous name.”

Here’s the trailer for ‘Magnum P.I.’ season 2 to get you get excited.