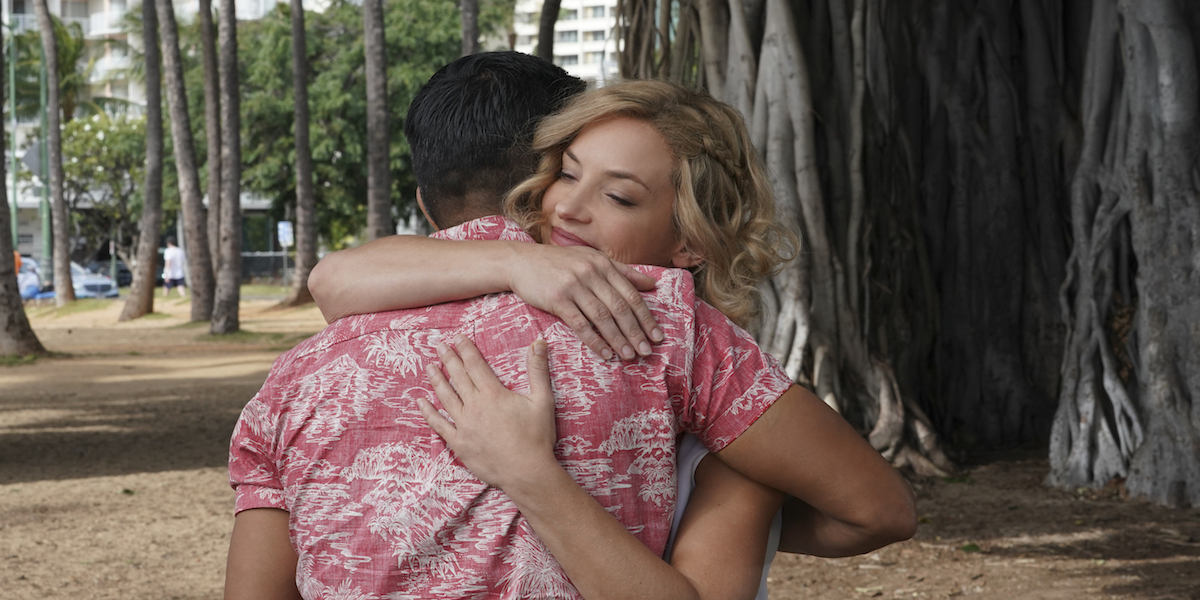 In the eventful third season of ‘Magnum P.I.,’ Magnum and Higgins crack several cases and save many lives. But matters between the two take an interesting turn as Dr. Ethan Shah steps into the frame. For the best part of round 3, we see Higgins navigating her relationship with Ethan. And in the finale, she agrees to go to Kenya with him on his six-month stay. All that transpires in the season finale also suggests how close Magnum and Higgins really are. But if they could ever be more than friends and professional partners is yet to be seen.

With all that said, Magnum may have a whole lot of changes he will need to get used to when the show returns with its fourth installment. Now, fans are eager to know what’s next for their favorite duo, Magnum and Higgins, who may or may not be working together. As we gear up for the season 4 premiere of ‘Magnum P.I.,’ here is all that you need to know!

‘Magnum P.I.’ season 4 episode 1 will release on October 1, 2021, at 9 pm ET on CBS. As the show follows a weekly release schedule, expect new episodes to land every week on Fridays. Each episode runs for about 45 minutes.

The best way to watch the opening episode of season 4 is by tuning in to CBS at the specified date and time. If that is not an option for you, then you could watch it on CBS’ official website or the streaming service Paramount+. If you have cut the cord, there are several other ways to watch the season premiere. They are DirecTV, Fubo TV, YouTube TV, and Hulu+Live TV. Additionally, you could purchase single episodes or entire seasons on Amazon Prime Video, Vudu, iTunes, and Google Play.

The first episode of season 4 is titled ‘Island Vibes.’ In this episode, we will see Magnum taking life as it comes. While we will get a glimpse of Higgins’ life overseas, Magnum would have made some exciting choices. We might learn of his new relationship, which will still be under wraps. The person he is with is possibly Detective Katsumoto’s partner, Lia Kaleo.

However, all it will take is a phone call from Higgins, and just like that, Magnum and Higgins will find themselves working together, albeit under very different circumstances. So, although we know that they will reunite in person, it’s just a question of when? In the season 4 premiere, Magnum will take on the task of finding a single mother who is in danger as two gangs are in pursuit of her. Here is a promo that guarantees an exciting season premiere!

Despite the changes the characters have gone through in season 3, we will catch up with all of them in the first episode of season 4. This means Jay Hernandez (Thomas Magnum), Perdita Weeks (Juliet Higgins), Zachary Knighton (Orville “Rick” Wright), Stephen Hill (Theodore “T.C.” Calvin), Amy Hill (Teuila “Kumu” Tuileta), and Tim Kang (HPD Detective Gordon Katsumoto) will be back in their respective roles.

Jay Ali and Betsy Phillips will also return as Dr. Ethan Shah and Suzy Madison, respectively. Chantal Thuy will portray a smart HPD Detective and Katsumoto’s partner, Lia Kaleo. Unbeknownst to everyone, Lia has been dating Magnum and has more secrets to reveal. At the same time, Martin Martinez will be introduced as Cade Jensen, a troubled teenager who will try to land a job at La Mariana. Cade will share a special bond with T.C., who might become a parental figure to him.