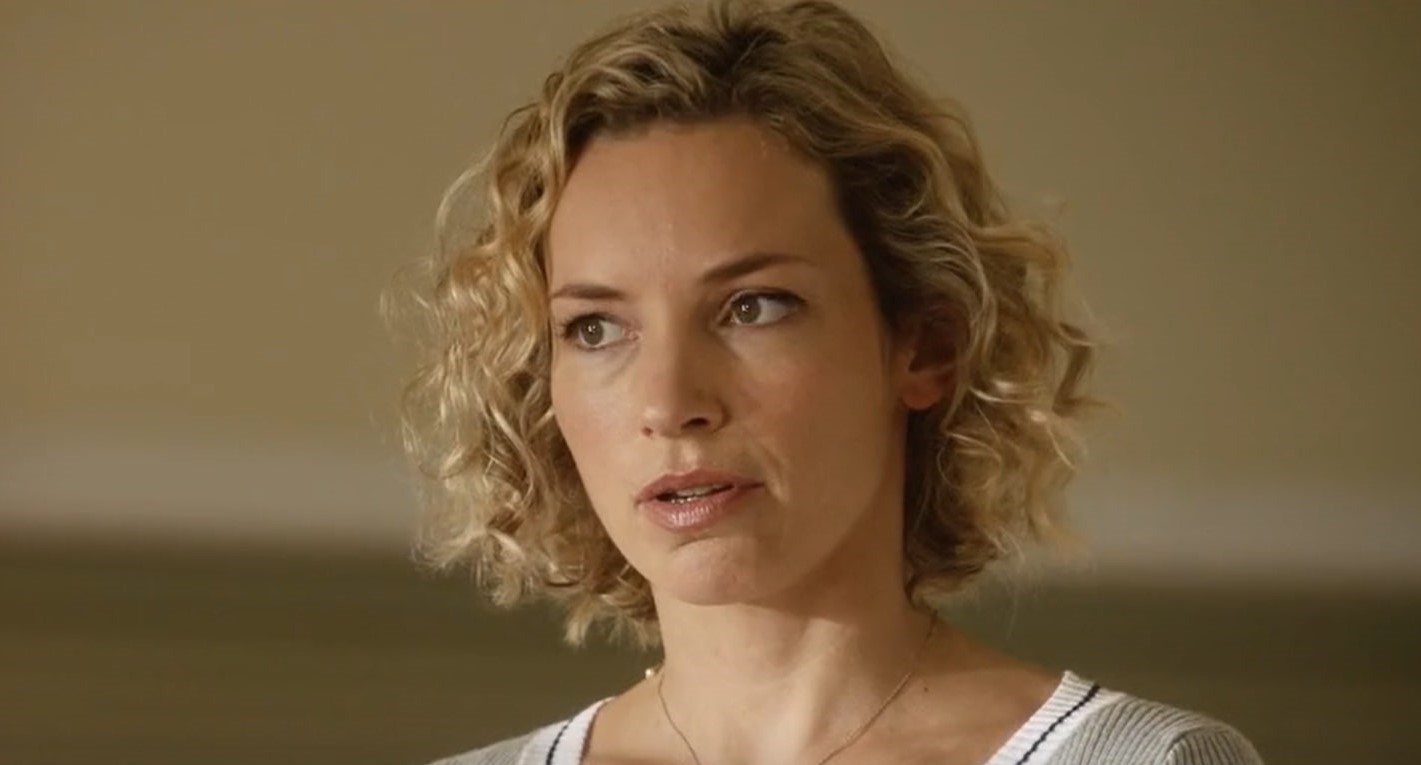 Higgins’ personal and professional lives are juxtaposed when the therapist she sees becomes a part of a murder case in this week’s episode of ‘Magnum P.I.’ season 4. Meanwhile, something unfortunate befalls Gordon Katsumoto’s family, and Magnum rushes to help. Episode 4 is filled with intense moments which have been essayed in the recap section. If you’re awaiting the upcoming episode, we’d like to prepare you for what’s to come!

Unfortunately, fans would have to wait longer for the upcoming episode to air. After a two-week-long hiatus, the show will return to its usual release pattern of airing new episodes on a weekly basis. So, ‘Magnum P.I.’ season 4 episode 5 will release on November 5, 2021, at 9 pm ET on CBS. Each episode of the show runs for about 40-45 minutes.

You can watch ‘Magnum P.I.’ season 4 episode 5 by tuning in to CBS at the specified date and time. If you miss the broadcast, you could watch it on CBS’ official website or the streaming service Paramount+. Those who have cut the cord have several other ways to watch the episode, such as Xfinity, DirecTV, Fubo TV, YouTube TV, and Hulu+Live TV. Additionally, you could purchase single episodes or entire seasons on Spectrum, Microsoft Store, Amazon Prime Video, iTunes, Google Play, and Vudu.

The fifth episode, titled ‘Til Death,’ would be themed around a wedding where Magnum and Higgins’ insight will be needed to find out the real reason behind the bride having cold feet. So the anxious groom will hire them to keep tabs on her on the eve of their wedding. In the process, a few secrets might be revealed which would directly affect Higgins. Her involvement with MI6 might have something to do with the dangerous situation she would find herself in. On the other hand, TC might do something unexpected yet heart-touching to help Cade.

Episode 4 of ‘Magnum P.I.’ season 4 is titled ‘Those We Leave Behind.’ It brushes against Higgins and Katsumoto’s personal lives, giving up a glimpse of their inner workings through the cases they work on. Higgins seeks professional help from a therapist named Dr. Ogawa, hoping to gain clarity on her personal life. Her record is untainted as per a background check conducted by Higgins, but a case involving the death of one of her teen clients, Ani, bothers her, and Higgins offers to investigate.

On the other hand, Higgins is confused about her feelings for Ethan, who now resides in Kenya. Before she comes to a conclusion about her love life, a deep dive into Ani’s death reveals that she had a boyfriend named Will that no one knew about. Apart from that, her social media account has been blocked, and she died due to an overdose on Xanax. The detectives find out about a nasty bet between her and Will, along with Amanda urging her to kill herself using the Xanax she sent her.

Meanwhile, Gordon Katsumoto’s ex-wife Beth and son Dennis get carjacked by two perpetrators leaving him terribly injured. Magnum helps the harrowed father find the carjackers and arrest them. Dennis begins to hope that his parents will rekindle their marriage, but Katsumoto is far from ready. When Higgins finally continues her session with Dr. Ogawa, she seems to believe that the man best suited for her is Magnum!