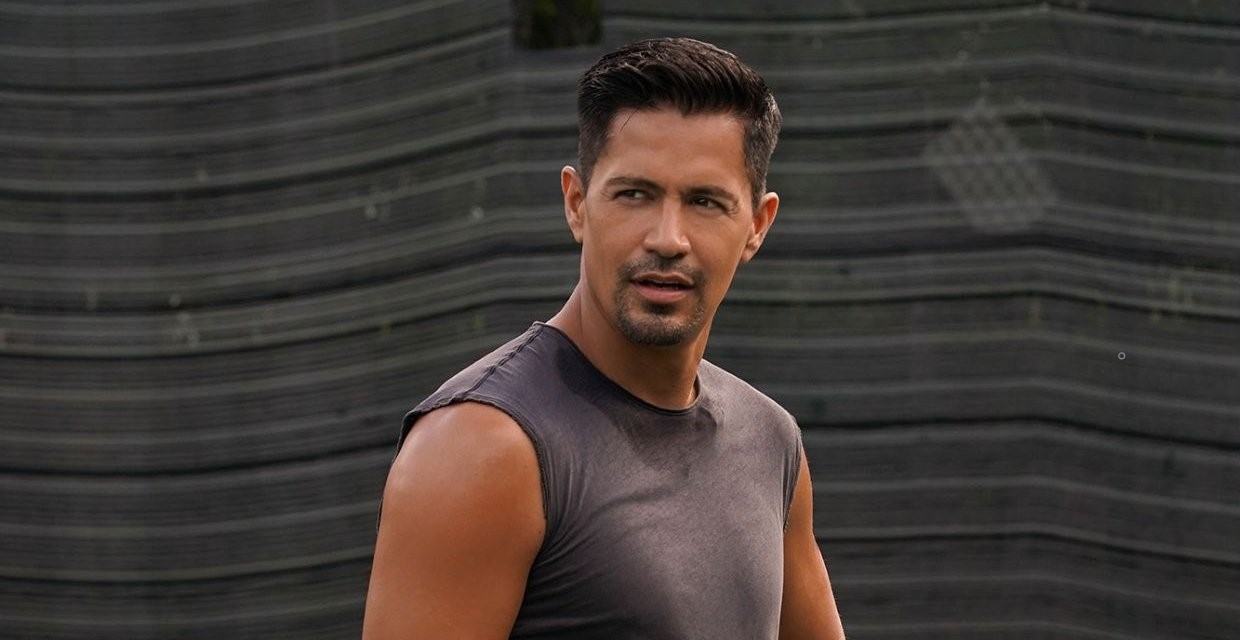 Developed by Eric Guggenheim and Peter M. Lenkov, ‘Magnum P.I.‘ is an action series that follows Thomas Magnum. As an ex-Navy SEAL, Magnum decides to utilize his skills and becomes a Private Investigator (P.I.) in Hawaii. He operates out of the guest house on Robin’s Nest, a crawling estate owned by famous author Robin Masters. The show is a reboot of the eponymous 1980 show that follows a similar storyline.

The revamped series originally premiered on September 24, 2018. It received a moderate response as fans of the original series were not so impressed. However, with time, it earned a fanbase as a series with its own identity. As season 4 of the crime drama has come to an end, people are curious to know if the show will be back for another installment. If you are in the same boat, here’s what we know!

As far as season 5 is concerned, here is what you need to know. The show has not yet been renewed for another round, but dedicated fans cannot wait to see Magnum embarking upon newer adventures. Season 4 drew in millions of viewers who would be glad if the show continues beyond the four installments. The original series ran for eight seasons following Tom Selleck‘s Thomas Magnum, so the reboot might follow in its footsteps.

If the show’s high viewership and loyal fans are enough to entice CBS, the network might announce the renewal of the series in a couple of months. As far as the premiere date is concerned, the prospective fifth round might follow the usual release schedule of the show, wherein new seasons typically arrive in the fall every year. With that being said, we expect ‘Magnum P.I.’ season 5 to release sometime in Q3 2022.

If the show is indeed given the thumbs-up for a fifth iteration, Jay Hernandez will hopefully come back to portray the titular character, Thomas Magnum. Perdita Weeks may also reprise her role as Juliet Higgins. Another actor to watch out for in the potential season 5 might be Zachary Knighton, who essays the role of Orville “Rick” Wright.

If the show is picked up for a new season, we can look forward to seeing Stephen Hill as Theodore “T.C.” Calvin, Amy Hill as Teuila “Kumu” Tuileta, and Tim Kang as Detective Gordon Katsumoto. Apart from these actors, we may see a new set of actors in new roles in the potential season 5.

Magnum P.I. Season 5 Plot: What can it be About?

Season 4 finale of the Jay Hernandez-starrer gave the audience a thrilling ride. Magnum and Higgins infiltrate a high-security correctional center to rescue Gordon and his wife from dangerous criminals. The incident might increase the trust between Magnum and Gordon, who may not be the best of friends but are there when it matters the most.

Of course, rescuing someone from dangerous criminals tends to leave you with angry enemies. Therefore, the potential fifth iteration might also focus on how Magnum will handle the situation. All in all, if the show is indeed renewed, viewers can expect more drama and intrigue that makes the show what it is, particularly Magnum’s dynamic with each of the central characters.