Will Major Crimes Return For Season 7, or is it Cancelled? 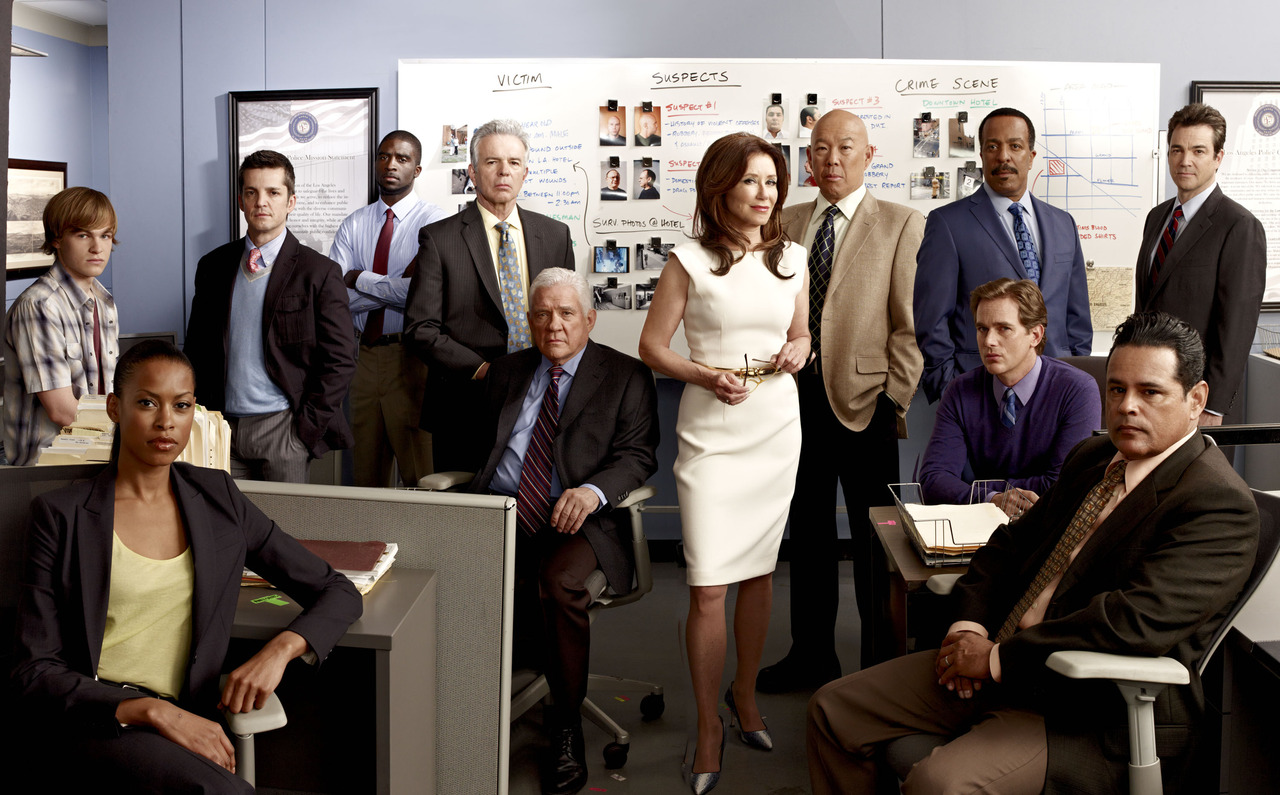 ‘Major Crimes’ is a police procedural crime drama, developed as a spin-off of ‘The Closer’, which aired on TNT from 2005 to 2012. Set in the same police division as ‘The Closer’, ‘Major Crimes’ picks up the story right where its prequel left off. It premiered on TNT on August 13, 2012, immediately after its predecessor’s finale.

This much-appreciated TNT show, created by James Duff, follows the detectives in the LA Police Department’s Major Crimes Division, where Capt. Sharon Raydor takes over as the Commander. She still recalls the series of internal investigations launched against them and their former boss, Deputy Chief Brenda Leigh Johnson. Raydor considers it her responsibility to regain her team’s lost trust and dedicates to creating foolproof cases without any loopholes.

Major Crimes Cast: Who is in it?’

Major Crimes Plot: What is it about?

‘Major Crimes’ begins by picking up the threads from where ‘The Closer’ left off. Following Deputy Chief Brenda Leigh Johnson’s departure from the Los Angeles Police Department, Sharon Raydor is promoted as the head and Commander of the Major Crimes Division. She struggles to acquire the trust and respect of her fellow officers (who are in shock over the exit of their former lead) throughout the first season. She is also shown to be closing most of the department’s high profile cases. Also, an ambitious young detective Amy Sykes joins the team.

Sharon implements multiple controversial new rules, which lead to unfavorable consequences at crime scenes. There is also an introduction of another cost-saving policy, which permits the LAPD to strike deals with criminals rather than extracting confessions from them. These changes draw the attention of major officers from the crew, especially that of Major Crimes’ senior officer, Lieutenant Provenza.

In her personal front, Sharon fosters Rusty, whom she later adopts. This causes additional turmoil in her life, which soon creeps into her professional career as Rusty is the key eyewitness in the trial of serial killer Philip Stroh.

Major Crimes Season 7 Release Date: When will it premiere?

‘Major Crimes’ Season 6 premiered on TNT on October 31, 2017. It aired for 13 episodes and concluded with its finale on January 9, 2018. This sharply conceptualized police drama managed to receive nationwide approval ratings, with its premiere episode garnering a viewership of 9.5 million.

However, on October 3, 2017, the network announced that the sixth season would be its last. According to lead actress Mary McDonnell, “as many of you have stated, this was not a surprise. The writing was clearly on the wall. Trying to make sense of TNT’s choices is an activity that James Duff and Mike Robin and all of us have been engaged in for a long time.”

So yes, after 105 episodes and a two-hour finale, this crime-solving series has finally come to an end. Now, if you are a bit disappointed with its conclusion, you might want to know if the series will be picked up by other streaming platforms. However, creator James Duff had already informed via social media that even this is mostly a no-no. He said: “Streaming platforms and other cable channels, all the places where the show could have gone, want to do other things — new things. He added that they did attempt to shop the series to other networks, “but we couldn’t find anybody who would come on board.”

Therefore, there you go. As per the latest confirmation, ‘Major Crimes’ won’t be renewed for another season. But, on a positive note, Duff, McDonnell, and other cast members will definitely make appearances again on the small screen. Duff has already confirmed that the entire crew is on the look-out for “ways to maintain our community outside the show that brought it together.”

If anything changes and we hear about Major Crimes season 7, we will update this section.

Below is the official trailer for season 6 of ‘Major Crimes’. If you have not watched the series yet, head over to TNT and catch up on all its previous seasons.