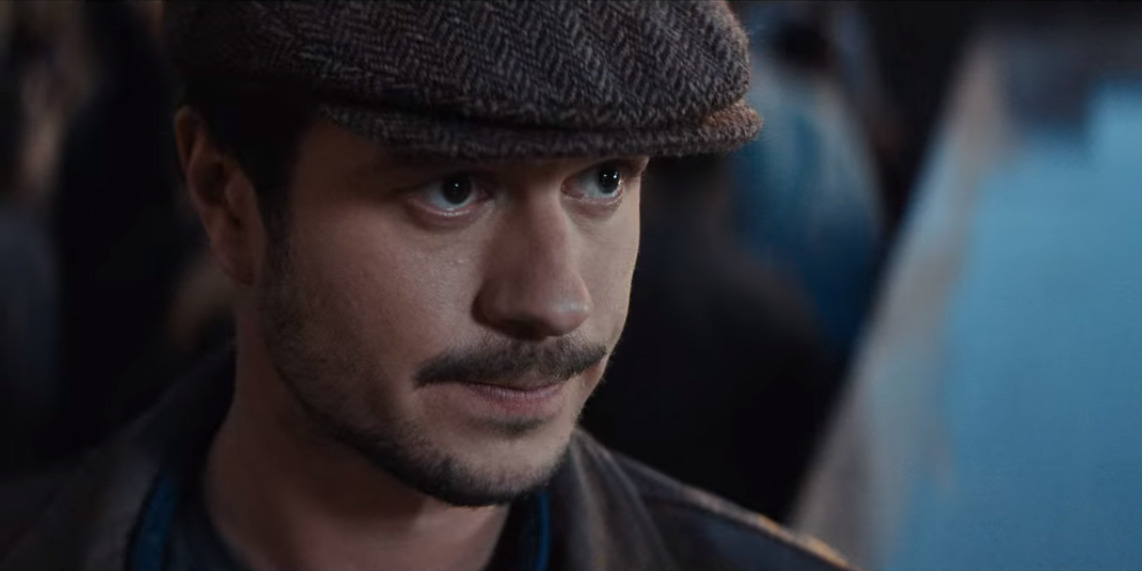 Directed by Russian filmmaker Oleg Trofim based on the eponymous comic book series by Bubble Comics, ‘Major Grom: Plague Doctor’ is an engrossing action-thriller saga chronicling the adventures of legendary policeman Igor Grom and his friends. It is a sequel to the 2017 short film by Bubble Studios called ‘Major Grom.’

Moving the story forward from the short film, the story begins with Grom chasing a band or robbers through a trafficked highway. Although Grom’s methods are unlawful, he produces results. When the ghastly vigilante specter of the Plague Doctor emerges with high-tech flamethrowers to teach the rich a lesson, Igor finds himself in quite a difficult situation. The ending of the story seemingly marks the end of the Plague Doctor, but as he promises to make a prompt return, fans must be considering the prospect of a sequel. In that case, we have you covered.

‘Major Grom: Plague Doctor’ premiered on March 25, 2021, at the Aurora Cinema in the city of Saint Petersburg. Following the limited screening, the film had a wide national theatrical release on April 8, 2021. Shortly after, Netflix acquired the film, and the film was released on the platform on July 7, 2021, in countries like France, India, Poland, and Singapore. Additionally, the film premiered on Russian streaming service and database KinoPoisk HD.

Let us now divulge what we think about the prospective sequel. Officials from Bubble Studios previously expressed interest in creating a franchise on the popular comic series. The short film was presumably a test drive, after which the same team took on the project of developing the feature film. As the first-of-a-kind feature based on the Russian language original comic series, the film was quite an ambitious project aimed at global audiences.

The global audiences were pretty much sold by the charisma of everyday superhero Igor Grom, and the film received unanimous praise from the viewers and critics. However, there was a controversy regarding the film’s commentary on the political situation of Russia, but this was not the general consensus. Moreover, action thrillers and films based on comic series have a tendency to create a franchise, and as the film brings together the best of both worlds, it surely warrants a sequel. But like always, it boils down to profit.

The overall high production value of the film speaks for itself, and you would be astonished to know that the producers spent 640 million Rubles on the movie. Although the film only managed to gather half of the expenditure at the national box office, the Netflix acquisition was profitable enough. The producers at least broke even if they did not make a grand profit out of the movie. But as it did not incur any loss on them, we can expect a sequel to be underway. Developing the film from script to post-production took around two years. Therefore, if a sequel is greenlit by the end of the year, we expect the ‘Major Grom: Plague Doctor’ sequel to premiere sometime in 2023 or later.

Major Grom Plague Doctor Cast: Who Can Be In It?

In all likelihood, all the major cast member should reprise their roles in the follow-up. That includes the core team – Tikhon Zhiznevsky as Igor Grom, Lyubov Aksyonova as Yulia Pchelkina, and Aleksandr Seteykin as Dmitry “Dima” Dubin. Among other major cast members, Aleksei Maklakov may take up the role of Colonel-General Fedor Prokopenko, and Sergei Goroshko may make a return in the role of the Plague Doctor. Needless to say, the sequel is going to introduce some more villains, and we may expect to see several fresh faces

Major Grom Plague Doctor Sequel Plot: What Can It Be About?

The ending of the movie is seemingly well-rounded. The Plague Doctor gets arrested, Grom comes to understand the value of friendship, and he gets back on the police force. But in the epilogue, the Plague Doctor makes a menacing promise to return. As an arch-nemesis to Grom, he will continue to play a major role in the story.

Following the promise of the Plague Doctor, we are led to believe that the story of the follow-up will take the story arc of “The Game” as a central narrative strand. In the story of “The Game,” Razumovsky returns from his captivity to inflict vengeance upon Grom by taking the lives of his friends and family. Moreover, the creators may include other story arcs into the mix to give the sequel its final character. Rest assured, if the sequel should happen, it would be as tense and nerve-racking as the original feature.