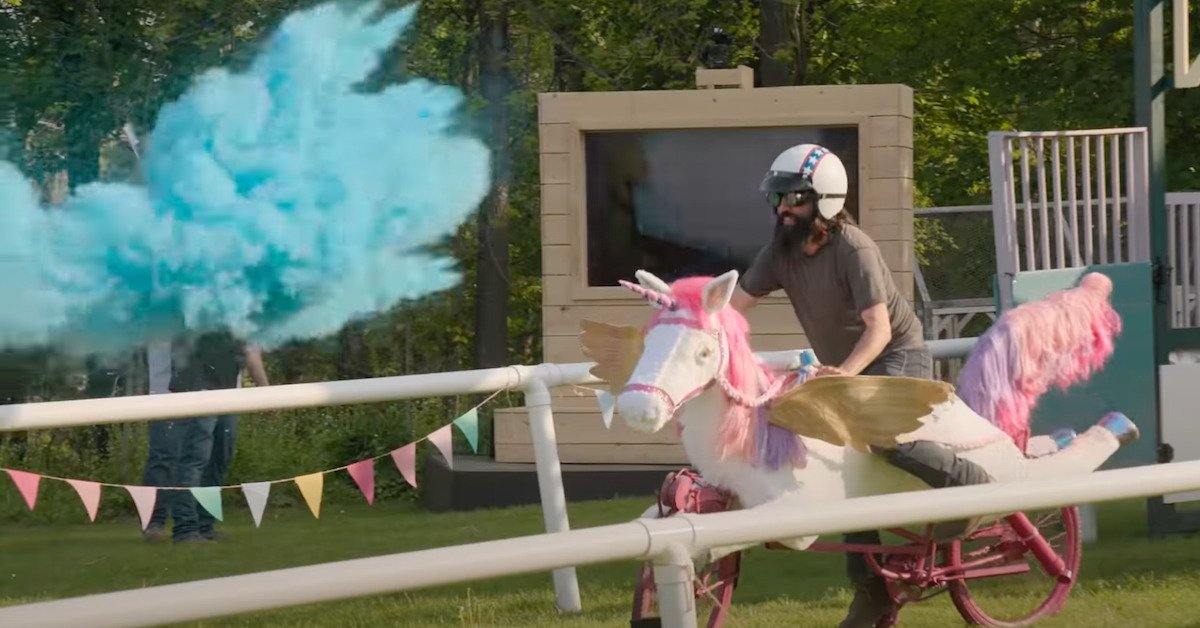 Netflix’s ‘Making Fun’ is an unscripted series for kids that entertains their wildest ideas. In the show, Jimmy DiResta and his friends – all with years of experience in carpentry – build what the children conjure up in their creative minds. From a giant sneaker car, a guitar boat, to Dinosaur Taco Toilet, they are down for making anything, although these are not what one would consider useful inventions. But that is the fun of it!

The entertaining reality series originally premiered in March 2022. It has caught the eye of young fans all over the world who are bound to be surprised by what the kids on the show are capable of imagining. Moreover, the show appeals to a wide range of people as adults might enjoy it as much as the kids. It is indeed fascinating how the expert makers plan and build what children have in mind. So, in case you find yourself curious to know if the series will continue beyond its maiden run, here is all the information you need about a potential season 2.

‘Making Fun’ season 1 landed on March 4, 2022, on Netflix. The first installment comprises eight episodes with a runtime of 37-43 minutes each.

With regard to the show’s second edition, it is still early to say anything. Netflix has yet to make a formal statement about the future of the series. But we do believe that things are looking promising. For one, the streaming service is striving to diversify its library of content. Netflix has become an interesting platform that offers a variety of animated titles as well as ample films and shows that people of different age groups can enjoy together.

Moreover, Netflix has an array of reality shows that are mostly competitive or revolve around dating and relationships. Keeping that in mind, this series offers something quite different. Moreover, finding content is not something that the makers have to worry about as it can be guaranteed that new kids will bring new ideas to the table. Therefore, if the series meets the renewal criteria, we may hear the news of its renewal quite soon, possibly in another month or so. Taking all of this into account, we expect ‘Making Fun’ season 2 to release sometime in Q1 2023.

Jimmy DiResta is an expert designer, artist, and video producer. You may recognize him from shows such as ‘Trash to Cash,’ ‘Hammered with John & Jimmy DiResta,’ and ‘Dirty Money.’ He also appears in the NBC series ‘Making It’ as the Shop Master.

In this Netflix series, DiResta is joined by four of his friends Paul Jackman, Patrick Laperrière AKA Pat Lap, John Graziano, and Derek Forestier. Together they plan and build the bizarre inventions that kids suggest. So, if there is a season 2, we may see the team returning once again as they take requests from a new bunch of kids and turn their imagination into reality.