Making the Cut Finale: What to Expect? 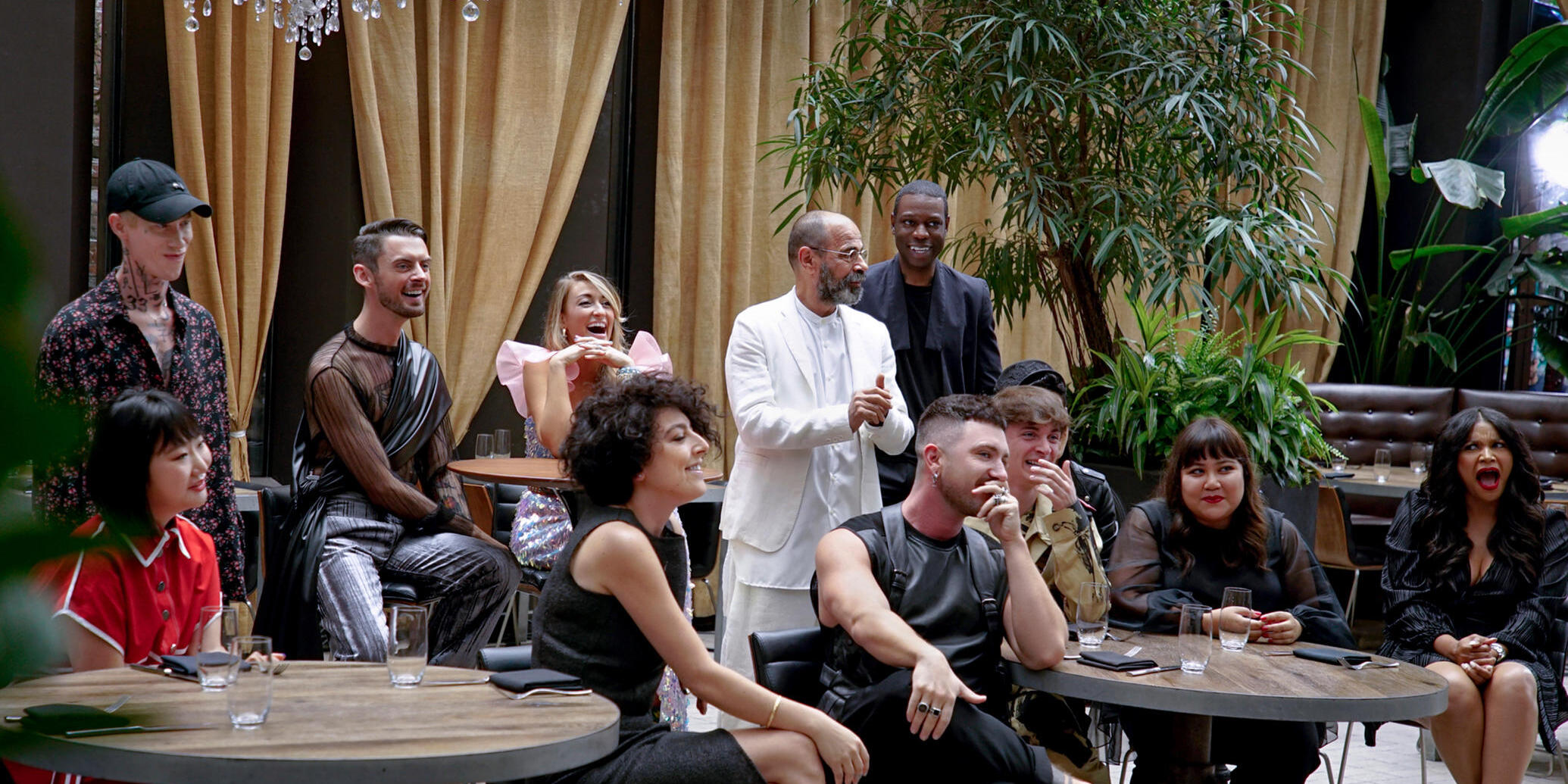 ‘Making the Cut’ season finale is almost upon us. The reality competition series that reunites ‘Project Runway’ alums Heidi Klum and Tim Gunn, has been injecting the audience with a much-needed fashion dose, since its premiere on March 27, 2020. It has managed to maintain the essence of the cult phenomenon it takes inspiration from, by assembling interesting contestants, who participate in timed challenges to design some ultra-modern and runway-ready looks. The highlight of the show is its talented judging ensemble comprising experts from the fashion industry like Naomi Campbell, Nicole Richie, Chiara Ferragni, Carine Roitfeld, and Joseph Altuzarra.

In Episode 8, the contestants are asked to design a mini-collection comprising two-to-four looks that showcase how their brand has evolved throughout the show. Much to everyone’s surprise, Megan is sent home. Now, you must be wondering: who can emerge as the winner on the season finale, i.e., Episode 9 and 10? Well, we are here to help you with that.

‘Making the Cut’ episode 9 is slated to release on April 24, 2020, at 3 am ET on Amazon Prime Video. Both the episodes will drop at the same time.

Where to Watch Making the Cut Finale Online?

As it is an Amazon original, you can watch the ‘Making the Cut’ episodes 9 and 10 on Prime Video as and when they air, by purchasing a subscription of the streaming site. You can stream Prime on any gadget, such as tablets, smartphones, gaming consoles, desktops, or streaming devices like Roku, Apple TV, Chromecast, Air TV, Amazon Fire TV, and more.

In episode 9, titled ‘Pop Up Shop,’ the contestants might be asked to display their artistic and innovative designs in a makeshift pop-up shop. In the season finale, i.e., episode 10, the top three contenders – Esther Perbandt, Jonny Cota, and Sander Bos – will battle it out for the winning title ‘The Next Global Brand’ and also for the $1 million cash prize. Honestly, all three challengers deserve to be in the final race.

Esther has consistently performed well in each task. If we look back at her initial days on the show, along with her confidence, the avant-garde designer has also worked on enhancing her aesthetic by opting for colors, but it’s the use of the color black, that makes her stand out. With the maximum number of wins in her kitty, Esther holds the upper hand over the other two contestants.

Sander has impressed both the fans and the judges with his raw acumen and eye for details. I mean, how can anyone forget the magic he has created with the interchangeable garments for the digital marketing campaign. If he manages to up his game in the final tasks, he stands an equal chance of winning.

Having just evaded an elimination in episode 8, it is going to be tough for Jonny. Although the Los Angeles-based designer has garnered mostly positive feedback from the judges, he still grapples with maintaining a balance between masculinity and femininity in his looks. It will be interesting to see whether he might be able to overcome the difficulties or succumb to the pressure.