When Will Making the Cut Season 2 Release on Prime Video? 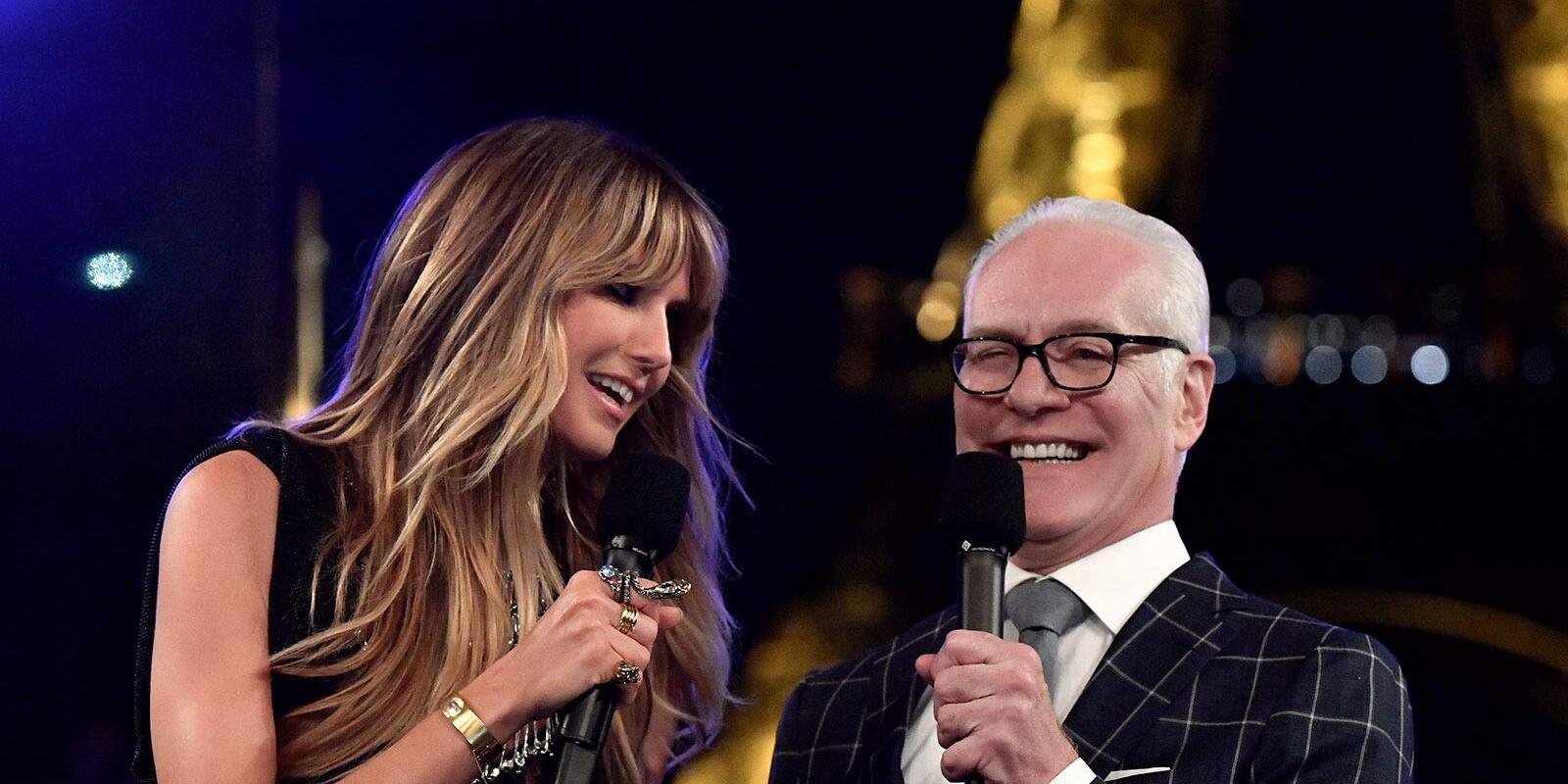 Amazon’s first reality show, ‘Making the Cut’ managed to earn the audiences’ approval. The competition series features a group of designers who showcase their imagination, skills and fashion aesthetic, along with their ability to sell their brands in the global market, to win a handsome cash prize that can help them gain a firm footing in the fashion world.

Touted as “Project Runway with Amazon Money,” the show was well-received by the critics and fans of its predecessor, for its unique and fascinating format, polished artwork of the contestants, and of course, Naomi Campbell’s honest-to-god critiques and commentary. Now fans are wondering: when will ‘Making the Cut’ season 2 release? Well, here’s everything we know.

‘Making the Cut’ season 1 premiered on March 27, 2020, on Prime Video and ended its run on April 24, 2020, after airing ten episodes. It follows a two-episode per week release format.

Amazon is yet to confirm whether the show will have a second season. However, according to critics and fans of the genre, the show is a successful descendant of the hit reality show, ‘Project Runway,’ albeit with an exciting twist and a broader production budget. Plus, it is a fierce competition to Netflix’s show ‘Next in Fashion.’

Considering the above facts, Amazon will most likely recommission the show for another season. Whenever that happens, we expect ‘Making the Cut’ season 2 to release sometime in 2021, on Prime Video.

The show features a judging ensemble comprising some of the biggest names in the world of fashion – Business mogul Naomi Campbell is one of the longest-reigning supermodels in the fashion industry. Actor and fashion designer Nicole Richie (‘Fashion Star’) is best known for her appearance in ‘The Simple Life,’ alongside Nicole’s BFF, Paris Hilton.

‘Making the Cut’ marks the reunion of the beloved work couple – Heidi Klum and Tim Gunn. You may recognize the two for serving as the host and on-air mentor from ‘Project Runway’ for 16 seasons till 2018. Jonny Cota is the winner of the first season. As it’s a reality show, the contestants change with every season. However, the judges and co-hosts are most likely to reprise their duties in season 2.

What is Making the Cut About?

The reality competition series follows several established fashion designers who compete for a cash prize that proves as a catalyst to launch their brand in the global market. Unlike its predecessor, which asks the aspiring designers to make a dress from start to finish, ‘Making the Cut’ directs the participants to design the outfit and provide the aesthetic and framework, while the sempstresses handle the sewing.

The main objective of the show is to help the talented designers to become entrepreneurs by constructing their own “global brand,” that reflects their trademark style and pattern, which can appeal to the international consumers. In each episode, the contestants are pitted against each other to create several themed-looks for the runway, and the winner of each episode gets to sell their creation on Amazon’s multinational platform.

In the finale, along with presenting their final collection, the designers are asked to promote their fashion brands to Christine Beauchamp, the President of Amazon Fashion, laying down the blueprint of how they intend to spend the cash prize on their business. The one contestant with the most appealing artwork and sales pitch wins the grand prize of $1 million, a supportive deal with Amazon Fashion, and the opportunity to sell his/her/their label on Amazon’s website.

As we wait for an official update on ‘Making the Cut’ season 2, check out the trailer for season 1!