Making the Cut Season 3: Everything We Know 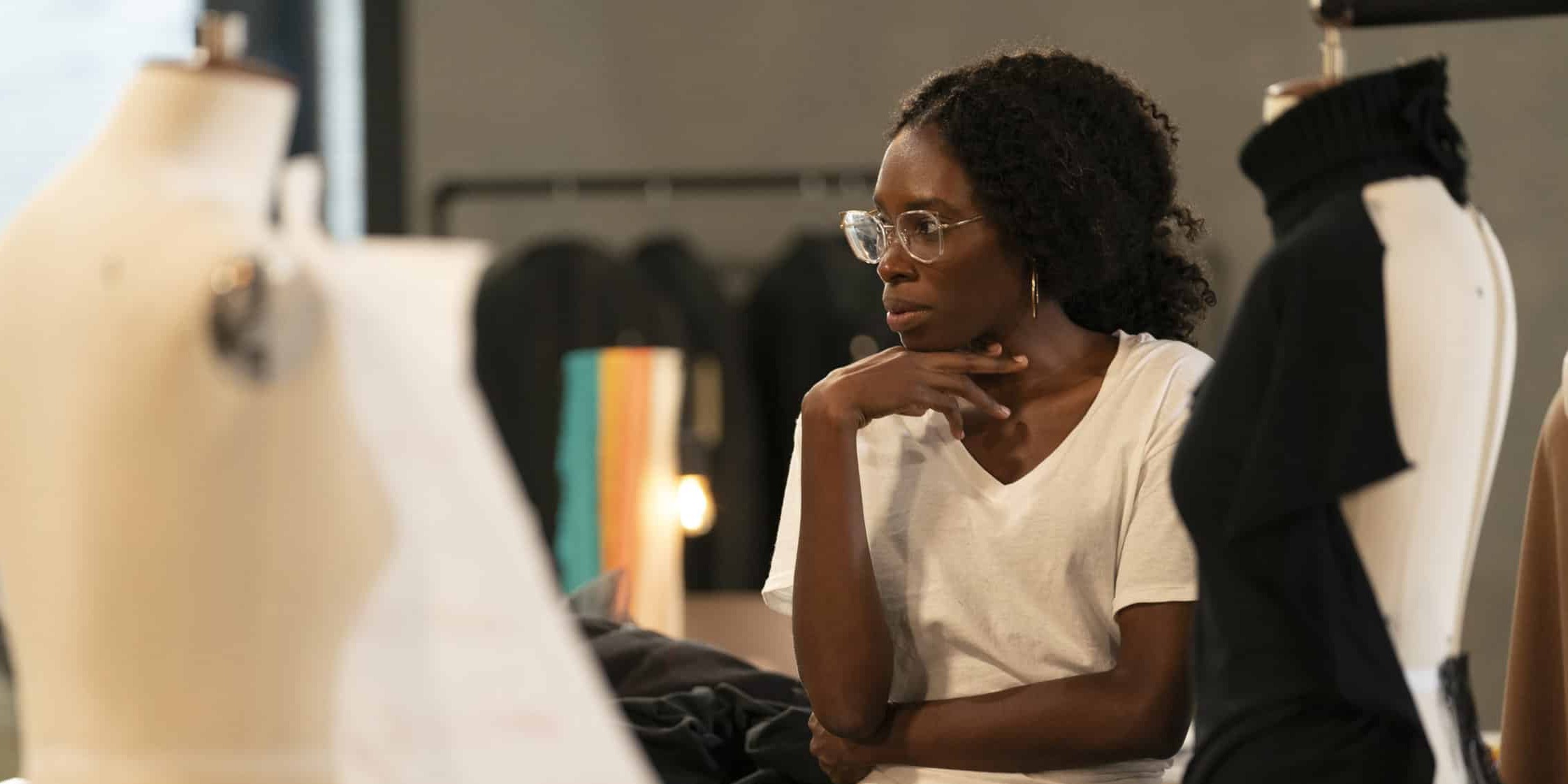 Amazon Prime Video’s ‘Making the Cut’ is a unique competition series where fashion designers and entrepreneurs from around the world compete to make their budding brands a global sensation. What makes the series special is that the viewers can own some of the clothes designed by the contestants instead of just longing for them. However, the series received a mixed response from the critics and viewers.

While some found the process of design and creation very fascinating, not everyone was a fan of the format and the judging. Created by Heidi Klum and Tim Gunn, the reality show first released on March 27, 2020. As the curtains fall on the second cycle, you must be eager to know if there will be a third edition. Let’s find out!

‘Making the Cut’ season 2 premiered on July 16, 2021, on Amazon Prime Video, with the season coming to a close on August 6, 2021. The second season consists of eight episodes that run for 47-56 minutes each.

With regard to the third season, here is what we know. An official announcement is yet to be made confirming whether or not the series will return. The second season was announced in early March 2021 and debuted more than four months after that. But as per the reports, the second season was filmed before that in 2020. For all we know, the cycle had finished filming when Amazon made the news official. With that in mind, it would not be surprising if that is also the case with the anticipated third round.

Seasons 1 and 2 landed in the Spring and Summer of 2020 and 2021, respectively. This means the potential season 3 might arrive at the same time of the year. If the new season begins filming by Fall 2021 and is announced soon, we can expect ‘Making the Cut’ season 3 to release sometime in Q2 2022 or later.

The fashion-based show is presented by series co-creators and fashion royalty, Heidi Klum and Tim Gunn. The duo gained success for their work on the reality show ‘Project Runway.’ Klum is a German-American model, television personality, and businesswoman. One of the highlights in her long and successful modeling career is being the first German model to become a Victoria’s Secret Angel.

Gunn is an author, actor, and television personality. He is a former faculty member of the Parsons School of Design, where he served as the chair of fashion design from 2000 to 2007. In the second season, the judges’ panel included Jeremy Scott and Winnie Harlow. So if there is a season 3, we might see fresh faces on the judges’ panel.

While the first season had 12 contestants, ten designers competed in the second iteration of the show. Therefore, if the series returns, we can expect 10-12 designers to participate in the third round. Andrea Pitter won season 2, and Gary Graham was the runner-up. The potential third season will introduce a new crop of designers who will compete to claim the $1 million and the perks that come along with the winning title.