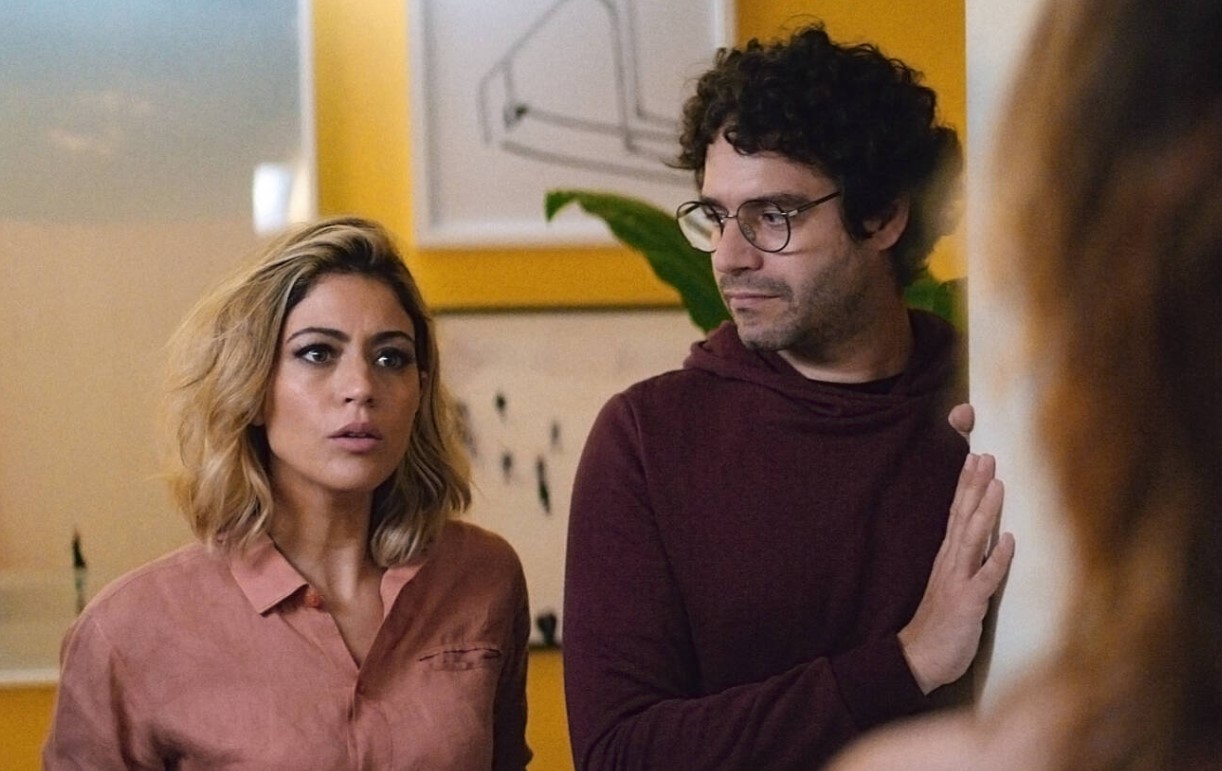 Created by Natalia Klein, ‘Maldivas’ is a perfect blend of comedy, mystery, and drama. The story predominantly revolves around the residents of the eponymous condominium in Rio de Janeiro. Although they might appear to be ordinary individuals to outside observers, each of these residents is hiding something. Liz Lobato arrives in Rio searching for her estranged mother on the very day her mother supposedly dies in a fire. As she begins investigating what happened to her mother, she quickly realizes that things are much more complicated than she initially thought.

Following its premiere, ‘Maldivas’ receives mostly positive reviews. The series garnered much praise for the performances, casting, concept, and execution. If you are wondering whether there will be a second season of ‘Maldivas,’ we got you covered.

‘Maldivas’ season 1 premiered on June 15, 2022, on Netflix. It comprises seven episodes of 29-44-minute runtime. As for the sophomore season, this is what we know.

Neither the producers of the series nor Netflix executives have spoken about the development of a sophomore season. However, the first season ends without closing multiple story threads, effectively indicating that there is a chance for more seasons in the future. According to Klein, she had vivid images of the condominium and its residents in her mind quite early in the development. Both she and the people at Netflix felt that ‘Maldivas’ was the perfect project for their collaboration.

“And we really wanted to make a series, me and Netflix, that had elements of comedy and drama. That had a mystery so that the viewer could keep watching, so we wanted this mix of genres, so it kind of all came together and then came ‘Maldivas.’ It didn’t come from any single inspiration, it was a lot of coincidences that were happening in my life at that moment and I thought, ‘This is it,'” Klein told E! Online Brasil.

Given the interest that Netflix has about working with Klein, it is highly unlikely that they will let her go after one season. If the first season turns out to be a success, there is a legitimate chance that the series will be renewed for the second season. And if that happens in the next few months, the audience can expect ‘Maldivas’ season 2 to come out sometime in Q3 2024.

Maldivas Season 2 Cast: Who Can Be in It?

Although Gerbelli’s character has left Rio, she will probably return in the prospective season 2 and reunite with her daughter. Given that Liz hasn’t been arrested, her grandmother, Joana, is likely still alive and might appear in the next season. Thurann’s character is definitely dead. She might only appear in flashback scenes. Marquezine, Gavassi, Menezzes, Castro, and other actors playing the main characters will probably reprise their roles in the second season. They will likely be joined by new cast members.

Maldivas Season 2 Plot: What Can It Be about?

In the season 1 finale, titled, ‘It’s Over Leia,’ Liz protects her mother by shooting her grandmother. Denilson later lets Leia leave the country. Kat embraces the fact that she is a crook. Rayssa discovers that she is pregnant with Victor Hugo’s child, but doesn’t tell him. Captain Rafael asks Milene to come with him, but she declines. Three months later, Liz has wholly assimilated into the Maldivas life and now carries a gun.

In the prospective season 2, Milene will likely find out about Rayssa’s pregnancy. If Joana has indeed survived, we might learn that Liz has convinced her to give up on vendetta. Liz might start dating Denilson. A new antagonist might emerge and come after the residents of Maldivas.

Read More: Is Maldivas Based on a True Story?