Mama June Family Crisis: Here’s All You Need to Know 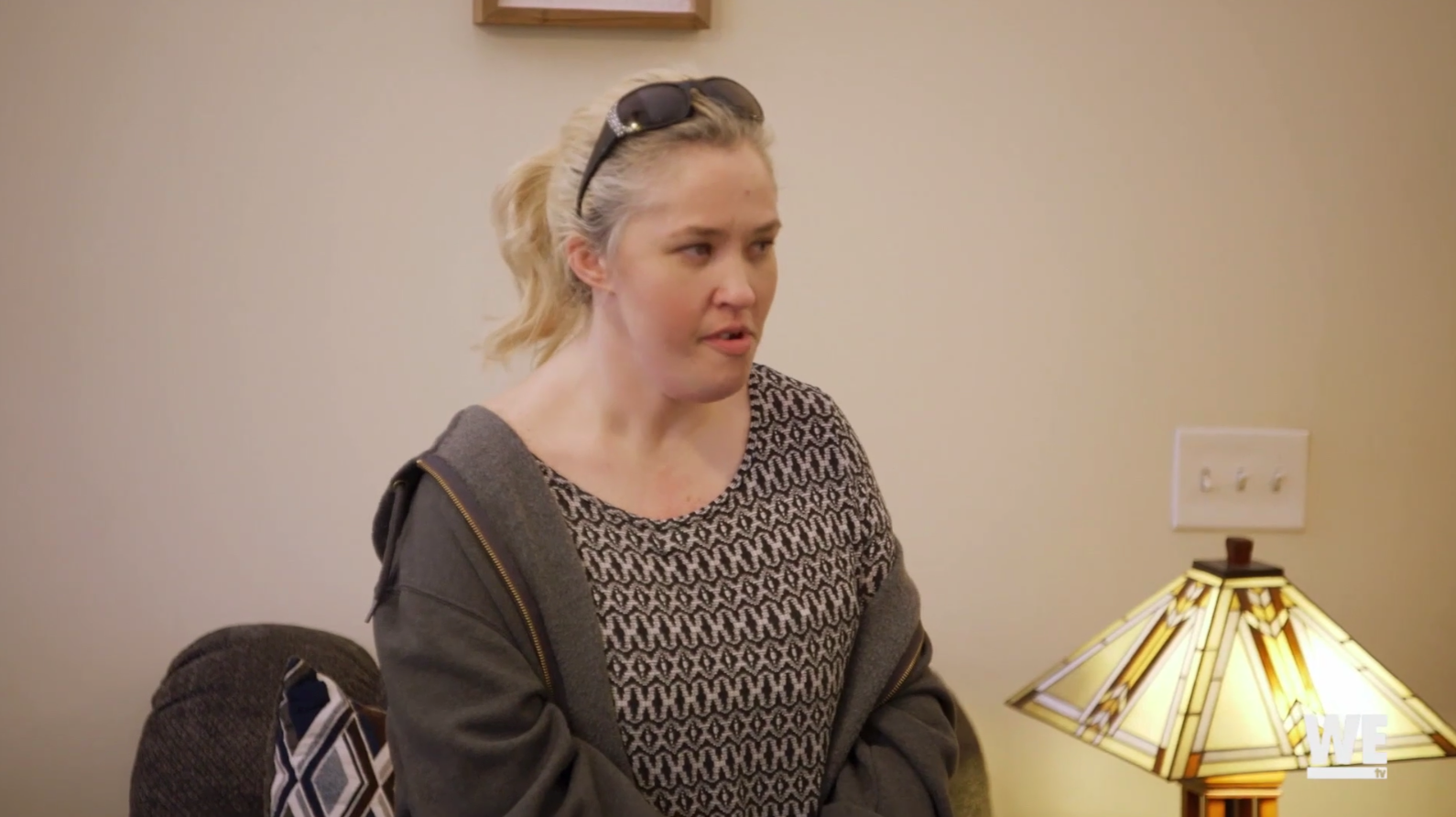 A spin-off from ‘Here Comes Honey Boo Boo’, ‘Mama June’ is the reality TV series that documents the life of June Shannon. It started out with the focus on her weight loss transformation. She went from 460 to 160 pounds, hence the title ‘From Not to Hot’. However, the show soon moved on from that and turned its attention towards the dynamics in June’s family. The upheavals in their life give enough fodder to continue the story. If you want to know what the fourth season focuses on, here’s the answer.

Mama June Family Crisis: When will it premiere?

‘Mama June: From Not to Hot’ Season 4 is titled ‘Mama June: Family Crisis’ and is set to release on March 27, 2020 on WE TV. The series has a loyal following, with the fans that have followed the story since the beginning, from Alana’s first appearance in ‘Toddlers and Tiaras’ to the take on her family’s adventures in ‘Here Comes Honey Boo Boo’. For the fourth season of the series, there is already a lot of excitement as people want to know what Mama June has been up to in the meantime. Those who have been following up on her and her family know that there is a lot in store for ‘Family Crisis’.

In 2019, June and Eugene ‘Geno’ Doak were arrested in Alabama and charged with the possession of drugs and drug paraphernalia. This caused a lot of uproar in the family which had already been under a lot of stress. Before this debacle, the family had convinced June to stay at an in-patient treatment facility, while Alana lived with Lauryn. But she checked herself out in no time, and before anyone knew about it, she was already on the road with Doak. It also came to light that they had trashed some a hotel in Georgia and were kicked out of another because they owed money.

The fourth season focuses on June’s arrest and the effect it has had on her family. Meanwhile, it also turns the spotlight towards Honey Boo Boo’s life and how her social media post could create a problem for her. It looks like her father and stepmom want to fight for her custody, which isn’t something that Lauryn will easily settle on. With Alana’s future on the line, where will this story go?

June Shannon aka Mama June is the one around whom the story revolves. The show wouldn’t move forward without her. However, it is anticipated that her role in the story might be limited this time around as more focus is given to Alana aka Honey Boo Boo’s narrative.

You can catch all the previous seasons of ‘Mama June’ on WEtv. Take a look at the fourth season here: