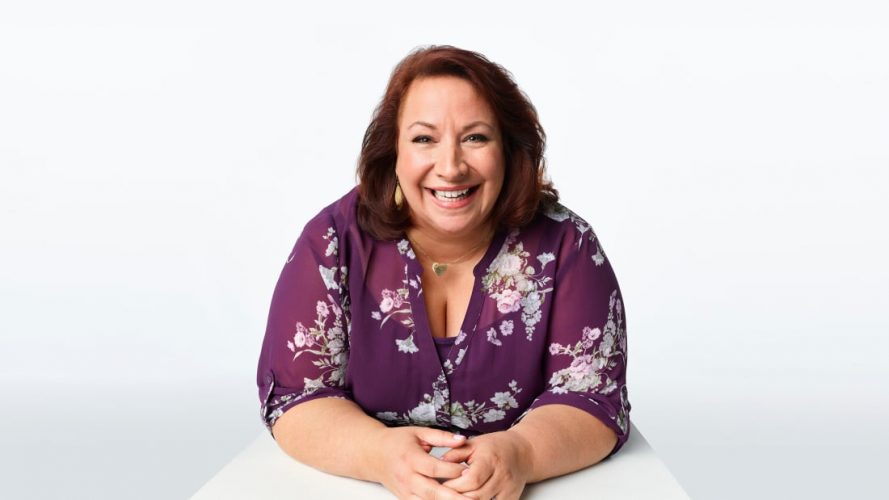 Mama Medium is an American reality TV program that first premiered on TLC on 5th November 2018. Jennie Marie is a wife, a mother, psychic, medium as well as 4th generation clairvoyant. She has a lot on her plate and the previous year, she decided to start her own show on TLC titled as Mama Medium. TLC states that she has a personality which is larger than life. She also has been gifted with unique abilities to receive a message or send a message to the perished souls. She can also connect people to their loved ones through communicating via card readings. She also tries to help those people who desperately want to talk with their loved ones. She also tells the family whether their loved ones are still suffering after the incident or have transitioned to the afterlife. In each episode, she tries to help 2 to 3 clients by doing a reading. The audience can also get a chance to explore her home like in Rochester, New York.

“I was seven when I realized I was a medium,” she said in a promo video for TLC. “My [late] great-grandmother came to me and was talking to me about kissing my great-grandfather. I figured out I was an empath, I think, right around 11 … some of my friends, we started playing soccer, and some of them started getting hurt and I remember feeling the pain in my body or crying for them” She says. “I can’t tell if I manifested it or if it was a premonition — I told my husband I would have a show four years ago,” she told NYUP. “It was all in a joking way and he said no. I would bring it up every year and he would still say no, but it was lingering. And then it came together.”

Mama Medium Cast: Who is in it?

Jennie Marie is the main cast and host of this series.

Mama Medium Plot: What is it about?

In the first season, Jennie meets a guy who is unable to speak for eight years. She uses her empathic abilities to read the energy of the guy. She also meets a woman who wants to talk to her mother who had committed suicide a few years back. In the same episode, she delivers a message to a man from his past. In the next episode, she reads for a mother who is bedridden and suffers from brain dysfunction. The lady has no sign of awareness and has medical complications, but still, Jeannie performs an empathic read. Few clients meet her who are uniquely connected to a shared tragedy from the past. She does a group reading to find the answers. Later on, Jeannie heals a woman who wants to feel a sense of closure.

In the next episode, she contacts a perished soul with his family for one last time. A mother and daughter duo meet Jeannie to connect their husband and father. Jeannie also contacts a child who dies in an accident with his mother. Jeannie celebrates her anniversary with Mike. Jennie talks to a woman who has been paralyzed for months after a medical procedure went wrong. Later on, she turns a pessimistic person into a believer.

In the last episode, Jennie realizes that two women have the deepest connection with each other after she does a reading. Haters have been lashing out on her and framing her as a liar who is playing with people’s sentiments. “I still say just give me five minutes with them. I will hit something that will make them walk away and second guess,” she says. “Even if they won’t admit it to my face, I love challenges. I’m totally okay with that.” She also thinks that such comments are extremely funny, but sometimes haters can post hurtful comments too. She has already admitted that she finds jokes made on her very funny. “Not to be a jerk, but sometimes people on Facebook, even if they’re negative, they’re smart, they’re witty,” she exclaims. “But you’re watching my show, which means there was something that made you want to watch my show. And I appreciate that.”

Mama Medium Season 2 Release Date: When will it premiere?

Mama Medium has received mixed reviews from the fans. Some fans have really appreciated her work and want her to return for a second season. However, there has been no official news on the release date Mama Medium Season 2 for now. There is a slim possibility of it happening in 2020. Don’t forget to bookmark this article and keep checking back with us to know more.

You can watch a short clip of Mama Medium season 1 episode 2 below: