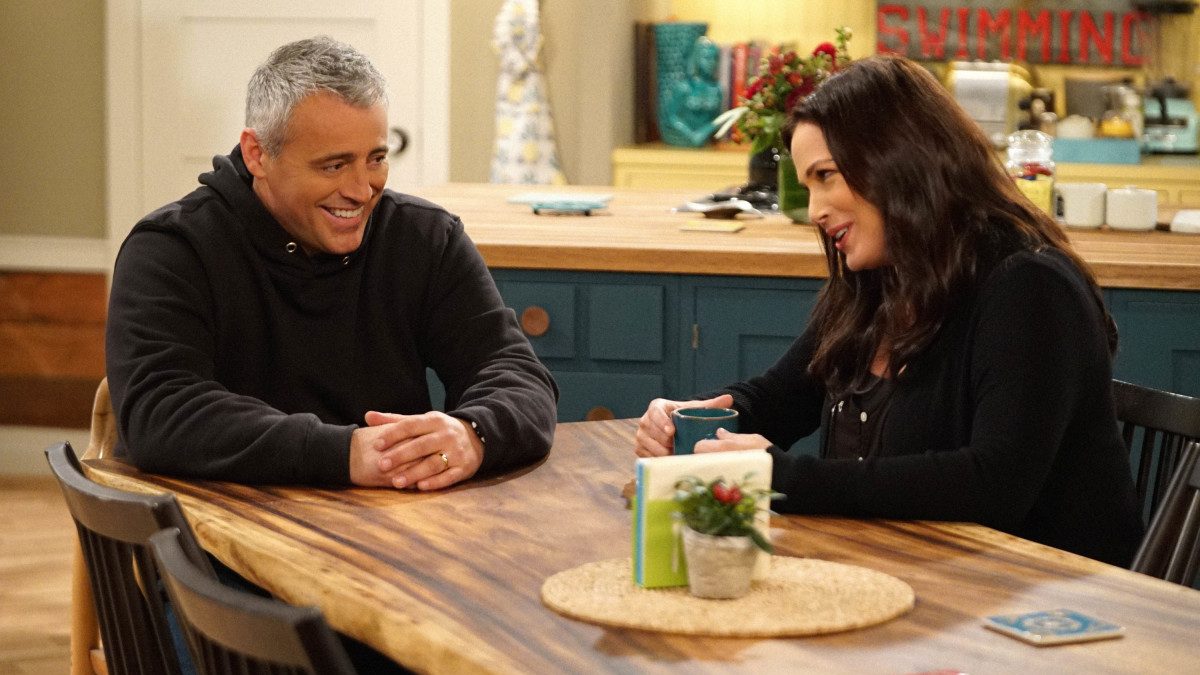 If you enjoy sitcoms, then ‘Man with a Plan‘ is the show for you. Matt LeBlanc, best known for playing Joey on ‘Friends,’ returns as an old school father in the series. Set in suburban Pittsburgh, we see the struggles of Matt’s character, Adam Burns.

He has to take care of his three rambunctious kids when his wife goes back to work. Burns has additional worries because he runs a contracting business with Don, his brother. He also has to deal with his father, Joe, who is extremely overbearing.

‘Man with a Plan’ has amassed a strong fan following over the seasons, and you might be wondering about what goes down in the season premiere. Not only will we give you a short rundown, but we also have information about the upcoming episode, as well as when and where to watch it.

Man with a Plan Season 4 Episode 2 Release Date: When Will It Premiere?

Episode 2 is titled ‘Adam’s Big Little Lie.’ As one can guess, it involves Adam getting in a tight spot for lying. Although he seems to have promised his wife that he would not lie to her, Adam is caught between a rock and a hard place.

Either he has to come clean to Andi, or he has to cover for Joe, his father. One can only imagine the kind of humor that will arise from this situation as Adam is torn in his loyalties to his wife and father.

Titled ‘The V-Word’, the season premiere does not hesitate to throw Adam and Andi into a pretty serious situation. When Andi’s doctor advises her to stop taking birth control pills, the couple must hit upon an alternate method.

The two end up disagreeing on the alternative, which includes vasectomy. The episode is smartly titled the ‘v-word’ which could either refer to the sterilization process, or Andi’s reproductive parts. However, being an old-school male, it is unsurprising that Adam is initially unwilling to consider it as an option.

Read More: Where is Man with a Plan Filmed?