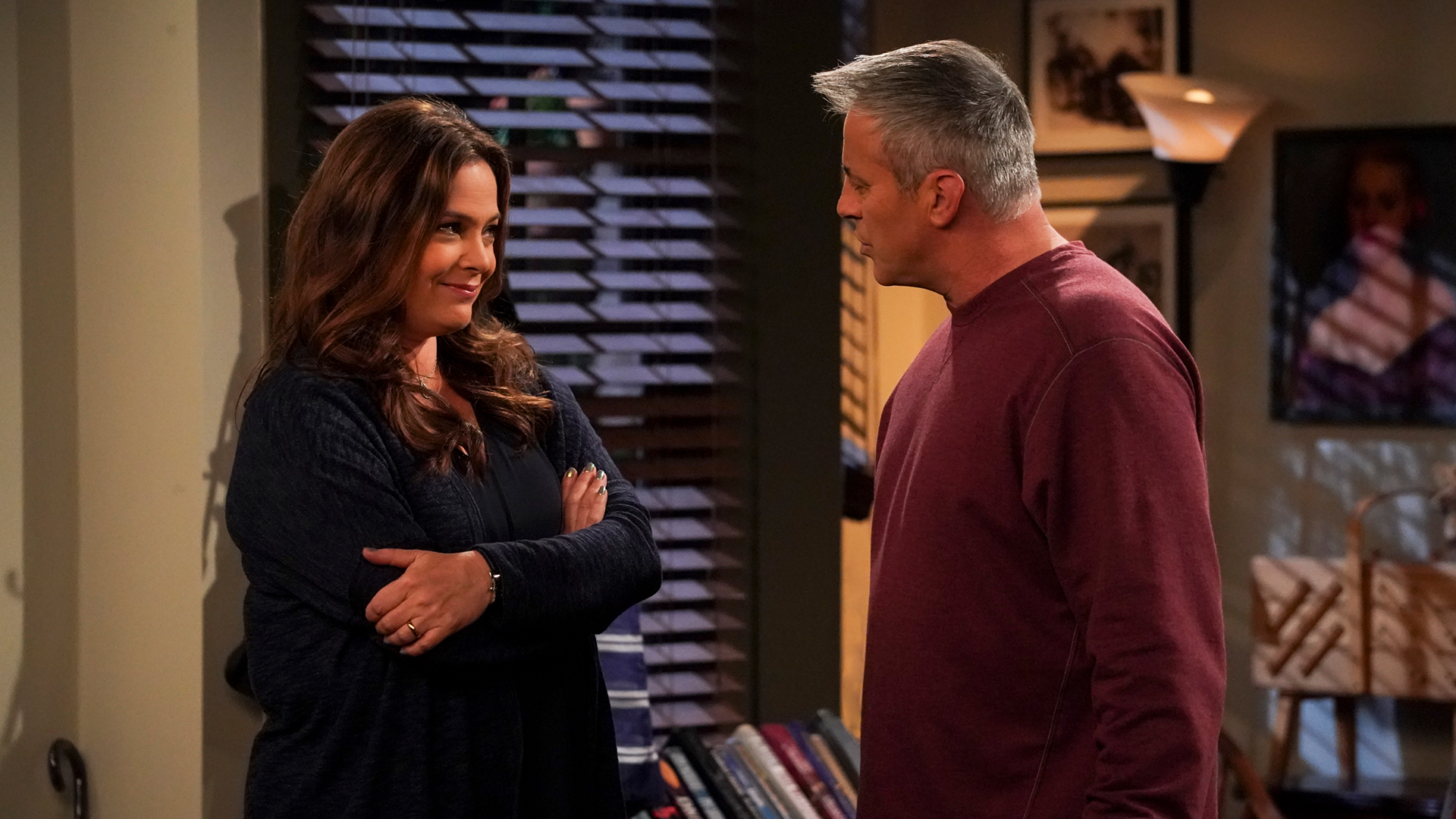 Matt LeBlanc is back. He appears in the role of an old school father. The ‘Friends‘ star appears as Adam Burns in the sitcom, ‘Man with a Plan.’ We see the struggles Burns goes through while attempting to raise his kids in suburban Pittsburgh.

Over the seasons, we have grown to love the man who looks after his kids when his wife returns to work. Adam’s relationship with his overbearing father, Joe, and his business with Don commands a lot of our attention. The season premiere sees Adam and his wife have a pretty serious discussion about birth control measures.

When Andi is taken off the pill, Adam has to consider surgery to avoid unplanned pregnancies. The new season is off to a solid start, which might make you wonder what goes on in the latest episode. We are here to give you a rundown and walk you through when and where to watch the upcoming episode.

Man with a Plan Season 4 Episode 4 Release Date: When Will It Premiere?

”Man with a Plan” is on CBS. Therefore, the easiest way to watch it is with a cable subscription. If you don’t have a subscription, you can catch the episode online on the CBS site. Moreover, in today’s day and age, cord-cutters are on the rise and prefer to consume their content online. Since they make up a large part of the viewer base, several options have been made available to them.

You can stream ”Man with a Plan” on Fubo Tv and DirecTV. Notably, some of these platforms offer a free trial period before charging you for the services. If you are an Amazon Prime subscriber, you can purchase and stream individual episodes. You can also opt to add the CBS pack to your existing subscription. After a month-long free trial, it will cost you $5.99 a month.

Titled “Going All the Way,” the episode deals with Adam and Andi giving Teddy some dating advice. However, talking about sex makes the entire conversation super awkward for everybody involved.

Man with a Plan Season 4 Episode 2 and Episode 3 Recap:

Titled “Adam’s Big Little Lie,” the episode sees our man with a plan stuck between a rock and a hard place. Despite promising Andi that he wouldn’t lie to her, he’s put in a tight spot when he has to cover for Joe.

The humor in the episode arises from the fact that Adam’s lie is not all that big, but the act of lying to his wife is uncomfortable for him. It manages to bring out the dynamics of a married relationship, based on mutual trust. Ultimately, the episode is yet another example of what makes ‘Man with a Plan’ so enjoyable and relatable.

The next episode is titled ‘The Ex-Files’. We see the possibility of a toxic ex reentering Lowell’s life. When he wants to get back with his cheating ex-wife, Adam and Don grow protective of him. Joe finds that his pacemaker has a surprising side effect. One sees the shenanigans Joe will get up to, while Adam and Don try to stop Lowell from making a mistake.