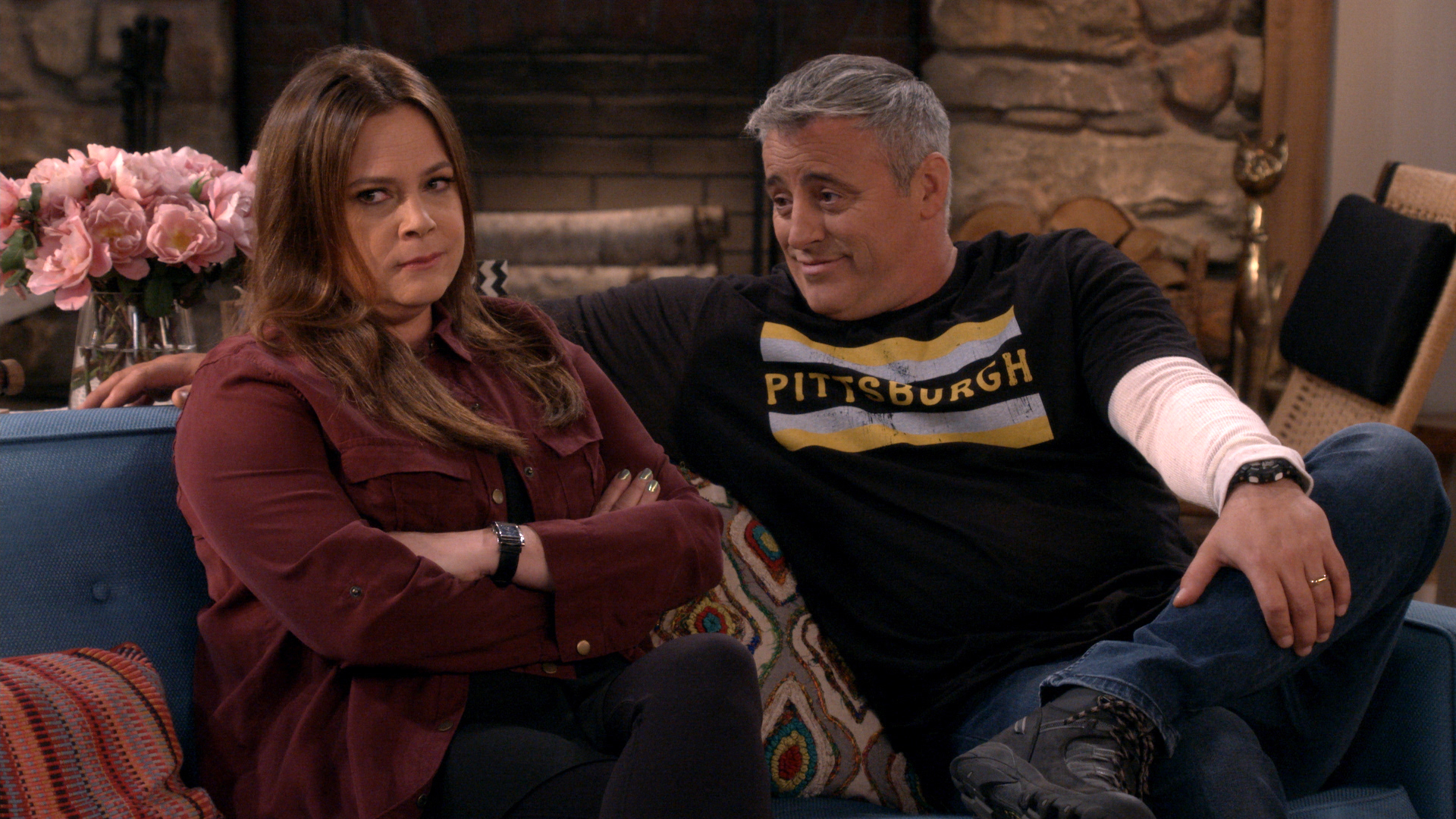 Matt LeBlanc is back in ‘Man with a Plan,’ and ‘Friends‘ fans could not be happier. However, the goofy and irresponsible Joey that we are used to seeing in the classic sitcom is replaced with a working-class father with old school principles.

LeBlanc plays the role of Adam Burns, who struggles to raise his kids in suburban Pittsburgh. When his wife, Andi, leaves for work, Adam has to look after kids and deal with his brother, Don’s, business. Since he also has to handle his overbearing father, Joe, Adam is never out of trouble.

Currently, on Season 4, the show remains incredibly entertaining, with humorous moments peppered throughout. The last episode sees Adam and Don trying to stop Lowell from returning to his cheating ex-wife. Meanwhile, Joe realizes that his pacemaker has some side effects. Naturally, you might be curious about what happens in the latest episode.

Not only do we have the rundown, but we also know what the upcoming episode has in store. Besides, we will tell you when and where to watch it.

Man with a Plan Season 4 Episode 5 Release Date: When Will It Premiere?

” Man with a Plan” is on CBS. Therefore, the easiest way to watch it is with a cable subscription. If you don’t have a subscription, you can catch the episode online on the CBS site. Moreover, in today’s day and age, cord-cutters are on the rise and prefer to consume their content online. Since they make up a large part of the viewer base, several options have been made available to them.

You can stream” Man with a Plan” on Fubo Tv and DirecTV. Notably, some of these platforms offer a free trial period before charging you for the services. If you are an Amazon Prime subscriber, you can purchase and stream individual episodes. You can also opt to add the CBS pack to your existing subscription. After a month-long free trial, it will cost you $5.99 a month.

The upcoming episode of ‘Man with a Plan’ is titled “Winner Winner Chicken Salad.” The episode title is a play on the famous phrase ‘winner winner chicken dinner.’ We see Adam giving Don some lousy advice about giving himself food poisoning, so the latter does not have to babysit his destructive grandson.

Elsewhere, Adam and Andi disagree about who will take Kate and her teenage friends, dress shopping. Both try to push the duty off to the other, leading to a humorous fallout.

Titled ‘Going All the Way,’ we see Adam and Andi offering Teddy some dating advice. However, speaking about the birds and bees can be hard, and for someone old fashioned like Adam, it is bound to result in humorous situations.

The couple ends up making the conversation very awkward for themselves. Teddy won’t be thanking them for messing with his mind before the date. The episode is a stellar example of how the show combines parenting lessons with humor to deliver unique content.