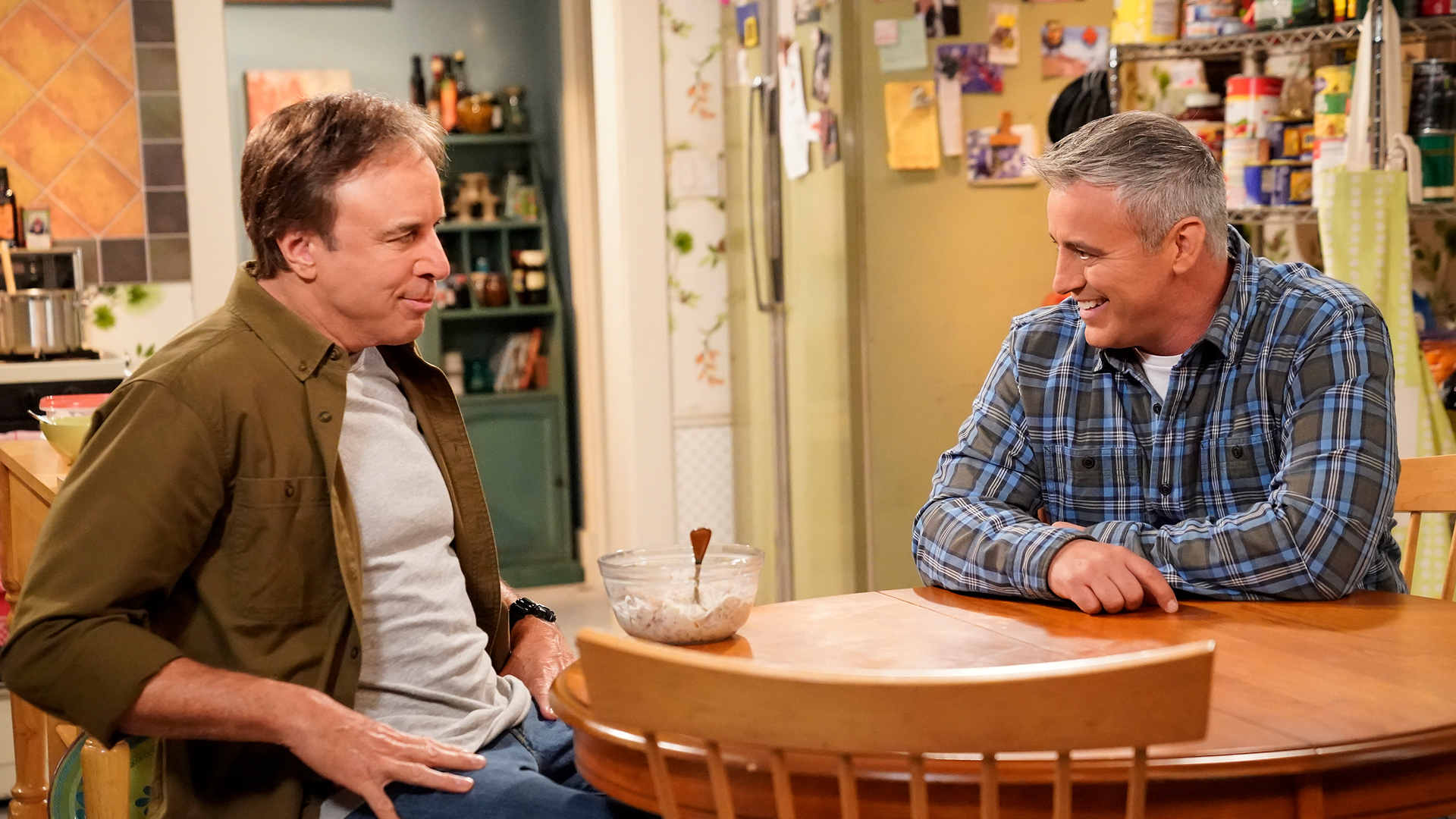 ‘Man With a Plan‘ sees Matt LeBlanc returning as a central character in a sitcom. However, he plays the part of a father with responsibilities and old school values. Indeed, it is a far cry for fans of ‘Friends‘ who are used to seeing an irresponsible Joey. LeBlanc plays his part wonderfully, pushing the narrative over the seasons.

We see how he has to look after the kids while his wife goes to work. Adding to his troubles is his overbearing father. He also has to run a business with his brother. Our man with a plan seems to have work surrounding him. However, he takes life in stride, which often results in humorous moments. His insistence on sticking to old school values also results in quite a few laughs.

Season 4 is going well, and Adam Burns’ relationship with his wife, Andi, has drawn most of our attention. The last episode sees the two offering Teddy some dating advice, but managing to make things awkward for themselves. It is precisely the brand of humor located in familial situations that sets the show apart. Curious to find out what happens in the latest episode?

We have the rundown, and spoilers about the upcoming episode. We will also walk you through when and where to watch it.

Man with a Plan Season 4 Episode 6 Release Date: When Will It Premiere?

” Man with a Plan” is on CBS. Therefore, the easiest way to watch it is with a cable subscription. If you don’t have a subscription, you can catch the episode online on the CBS site. Moreover, in today’s day and age, cord-cutters are on the rise and prefer to consume their content online. Since they make up a large part of the viewer base, several options have been made available to them.

You can stream” Man with a Plan” on Fubo Tv and DirecTV. Notably, some of these platforms offer a free trial period before charging you for the services. If you are an Amazon Prime subscriber, you can purchase and stream individual episodes. You can also opt to add the CBS pack to your existing subscription. After a month-long free trial, it will cost you $5.99 a month.

The upcoming episode is titled “Couples Therapy.” Adam buys a boat without consulting Andi. While one might understand his desire to sail, any partner would expect to be consulted before a significant financial decision, such as buying a boat, is made. Naturally, the couple ends up in therapy to try and settle their dispute.

As we mentioned, two episodes drop back to back, and Episode 7 is titled “Dude, Where’s My Boat?” Adam discovers that someone is sneaking his boat out at night, and suspects Don and Joe. Meanwhile, Kate decides she does not want to go to college after Andi gets her a job at the mall.

The episode sees Adam providing Don with some terrible advice. The former suggests that the latter should get food poisoning to avoid babysitting duties. Undoubtedly, the action ensures they face backlash. Meanwhile, Adam has a heated discussion with Andi about who should take Kate and her friends to the shopping mall.

Due to the couple’s age, neither of them wants to chaperone youngsters while they shop, and both Adam and Andi come up with creative arguments, resulting in a hilarious episode.