Man with a Plan Season 4 Episode 9: Everything We Know 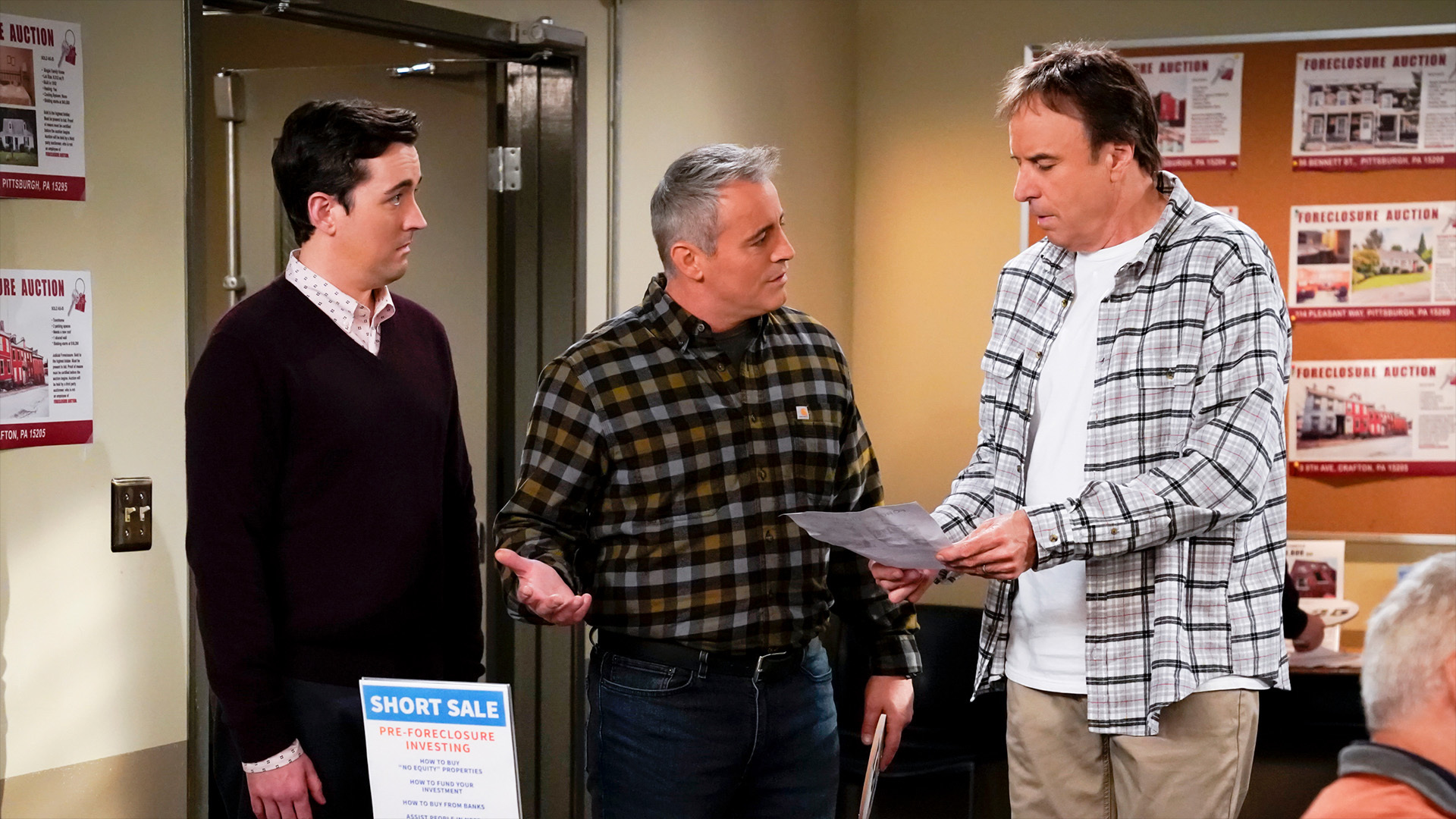 Matt LeBlanc returns to a sitcom once again in ‘Man with a Plan.’ Only this time, the former ‘Friends‘ star does not play an irresponsible but adorable roommate, like Joey. Instead, he appears in the role of Adam Burns, a father with old school values. Adam has to look after his children when his wife returns to work, and at the same time, he has to run a business with his brother. The man’s problems are only compounded when he also has to handle his attention-seeking father.

Season 4 has been fantastic in diving into uncomfortable issues, but dealing with them in the show’s uniquely humorous manner. We’ve seen Adam and Andi argue about contraceptive measures, making a situation awkward while attempting to explain sex education, and having an intense discussion about who should chaperone their daughter and her friends to the mall.

The latest episode shows Adam and Don, his brother, disagreeing about which house to flip for their construction business. What starts as a professional disagreement exposes the flaws troubling their sibling relationship. In the meanwhile, Andi tries to throw Bev the perfect birthday party. Curious to find out what the upcoming episode has in store? We have the spoilers and information on when and where to watch it.

Man with a Plan Season 4 Episode 9 Release Date: When Will It Premiere?

Not everybody likes having their in-laws around, especially when it comes to a conservative man like Adam. However, when his mother-in-law, Alice, makes an unannounced visit, he must go according to the plan. Alice’s visit holds another surprise, as she reveals some shocking news to Adam and Andi.

As the title ‘Stuck in the Middle With You’ suggests, Adam will have to balance all sides attempting to keep his wife and mother-in-law happy. Will the man come up with a plan to guide his family through the latest storm? Only the upcoming episode will resolve this question with its characteristic humor.