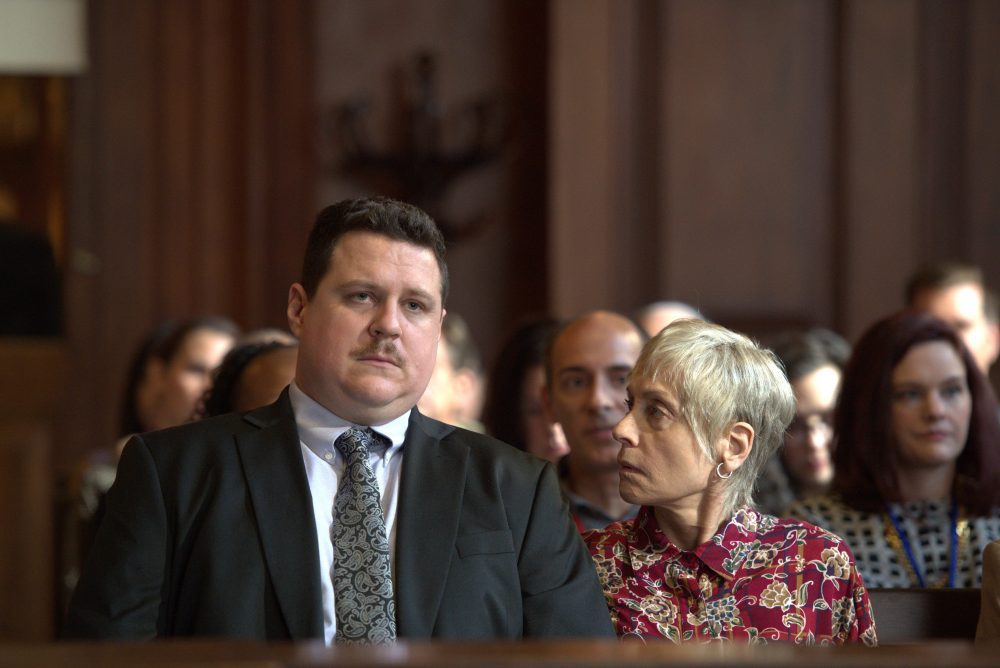 ‘Manhunt: Deadly Games’ is the second season of the scripted true-crime anthology television series called ‘Manhunt,’ which brings to light an interesting case with every new season. It follows Eric Robert Rudolph, also known as the Olympic Park Bomber. This case is one of the most convoluted searches for a criminal that America has ever seen. While Rudolph’s whereabouts remain unknown for a long time, a security guard, Richard Jewell, who actually saved people from the explosion, finds himself accused in the case.

Created by Andrew Sodroski, Jim Clemente, and Tony Gittelson, the first season of the show, ‘Manhunt: Unabomber,’ premiered on August 1, 2017, on Discovery Channel. The series has been received well by the viewers and critics for its performances and the presentation of real-life events. Naturally, fans must be wondering what the future holds for the series. Well, let’s find out!

‘Manhunt’ season 2, also known as ‘Manhunt: Deadly Games’ landed in its entirety on February 3, 2020, on Spectrum, and later released on September 21, 2020, on CBS. Season 2 comprises ten episodes with a running time of approximately one hour each.

Here’s what we know about upcoming season of ‘Manhunt.’ No official announcement has been made regarding the specific date for season 3. However, following the release of season 1, the show was already at the final stages of negotiations for two seasons with Spectrum in July 2018. Therefore, the renewal of the show for a third season seems likely. Moreover, we know that the third installment of the anthology series will be titled differently, just like seasons 1 and 2. If everything goes accordingly, we expect ‘Manhunt’ season 3 or ‘Manhunt: Deadly Games’ season 2 to release sometime in 2022.

Manhunt: Deadly Games Season 2 Cast: Who is in it?

Cameron Britton plays Richard Jewell, the security guard who is falsely accused of the terrorist attack. Jack Huston essays the role of Eric Rudolph, who is the actual culprit. Other cast members are Judith Light (Bobi Jewell), Carla Gugino (Kathy Scruggs), Gethin Anthony (Jack Brennan), Kelly Jenrette (Stacy Knox), and Arliss Howard (Earl Embry). Since ‘Manhunt’ is an anthology series, season 3 will comprise a new set of cast members as the show will cover a different case. There can be a few actors who might return to play different characters.

Manhunt: Deadly Games Season 2 Plot: What can it be About?

Season 2 of ‘Manhunt’ chronicles the events triggered by Eric Rudolph or the Olympic Park Bomber, known for his strong anti-abortion and anti-gay beliefs. The season follows Richard Jewell, who enjoys short-lived national attention as a hero that saved many lives by discovering the planted bomb. Soon after, his image is tarnished as Kathy Scruggs wrongly accuses him of the attack.

What follows is a suspense-filled search for Rudolph while Jewell struggles to clear his public image. Season 2 ends with Rudolph being convicted for killing 3 people and injuring 150 others in a series of bombings between 1996 and 1998. The new season or season 3 of ‘Manhunt’ will put the spotlight on a fresh case that will see another criminal on the run as he or she is brought to justice.