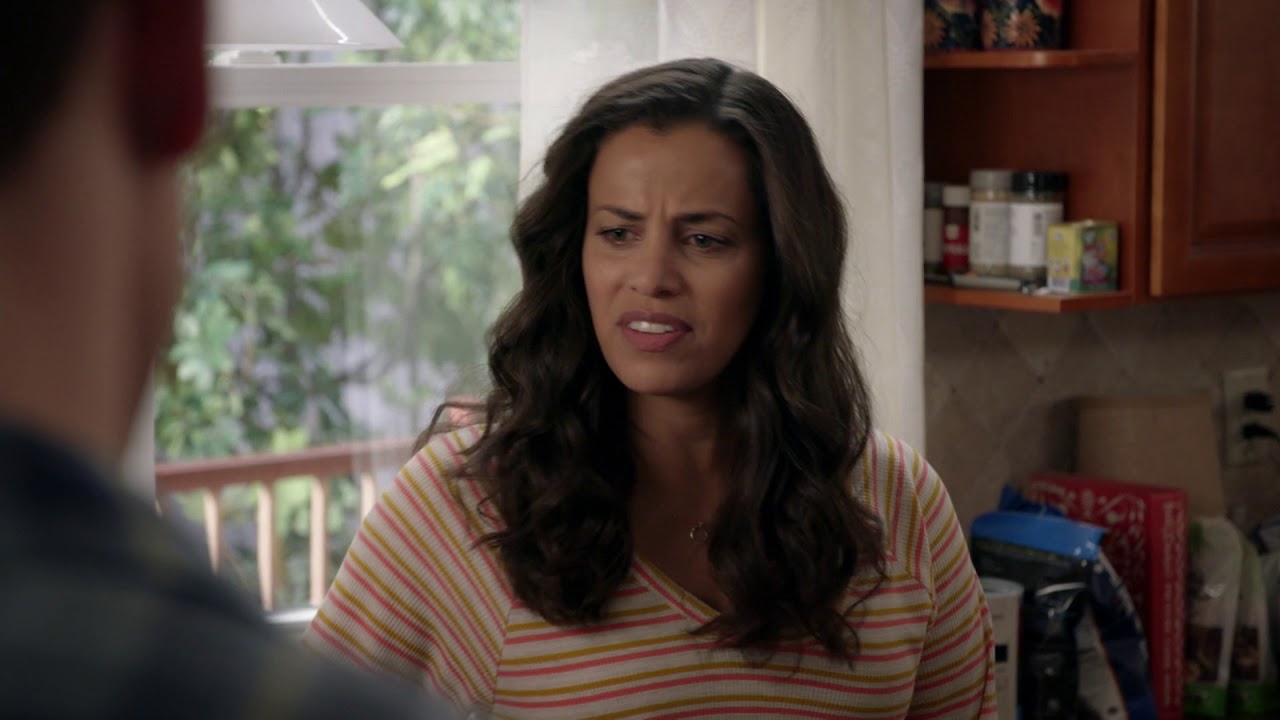 ‘Manifest‘ has managed to notch up the element of mystery in the second season. As we go deeper into the character arcs, we are struck with the realization that something larger might be afoot. With the ‘callings’, and Saanvi’s research, things are getting murkier in the new season, and viewers are unsure who to trust.

In fact, the last episode sees Olive looking for meaning in an old text, while Michaela has trouble at work. Meanwhile, Saanvi’s research runs into some troubles, and Zeke comes on board to help. Naturally, you might be wondering about what goes down in the latest episode.

Not only are we here to give you the details, but we will also walk you through when and where to watch the upcoming episode.

Manifest Season 2 Episode 11 Release Date: When Will It Premiere?

‘Manifest’ Season 2 Episode 11 is slated to be released on Monday, March 23, 2020, at 10/9c on NBC. Titled “Unaccompanied Minors”, the upcoming episode sees Zeke’s condition getting worse. As he heads towards his death, Saanvi tries to secure his future.

Meanwhile, Michaela has to overcome a moral dilemma, as Ben and TJ are drawn to a loved one via a common ‘calling’. You can check out the episode’s promo below.

Where Can I Watch Manifest Season 2 Episode 11 Online?

The episode starts with Grace answering a Calling, along with Ben. They come across Adrian, who seems to have heard the same Calling. While chasing after him, she slips and falls, causing her water to break. However, Ben does not know of it, at the time.

It seems to be touch and go for Grace and the baby, but Adrian has another Calling, which allows him to locate a specialist who helps with Grace’s delivery. Michaela seems to trust Jared even now, and it does not sound too far-fetched when we hear Jared’s version of events.

It appears that he infiltrated the Xers to blow them up from the inside, and had to convince Michaela that he had gone over, so his cover remained intact. Now that Michaela is up to speed, they know they have to take down Simon.

Adrian and Ben seem to disagree over whether the Calling is good or bad. The former seems to think it is like a false prophet, while Ben is biased towards believing in its goodness after Grace’s baby is safely born. However, the final moments of the episode show the Callings as dark shadowy figures.

They seem to surround Adrian in a dark alley, but also show up in Cal’s room, only to disappear once the lights are turned on. It remains to be seen what role the Callings play, exactly, in the upcoming episode.