Manifest Season 4: Everything We Know 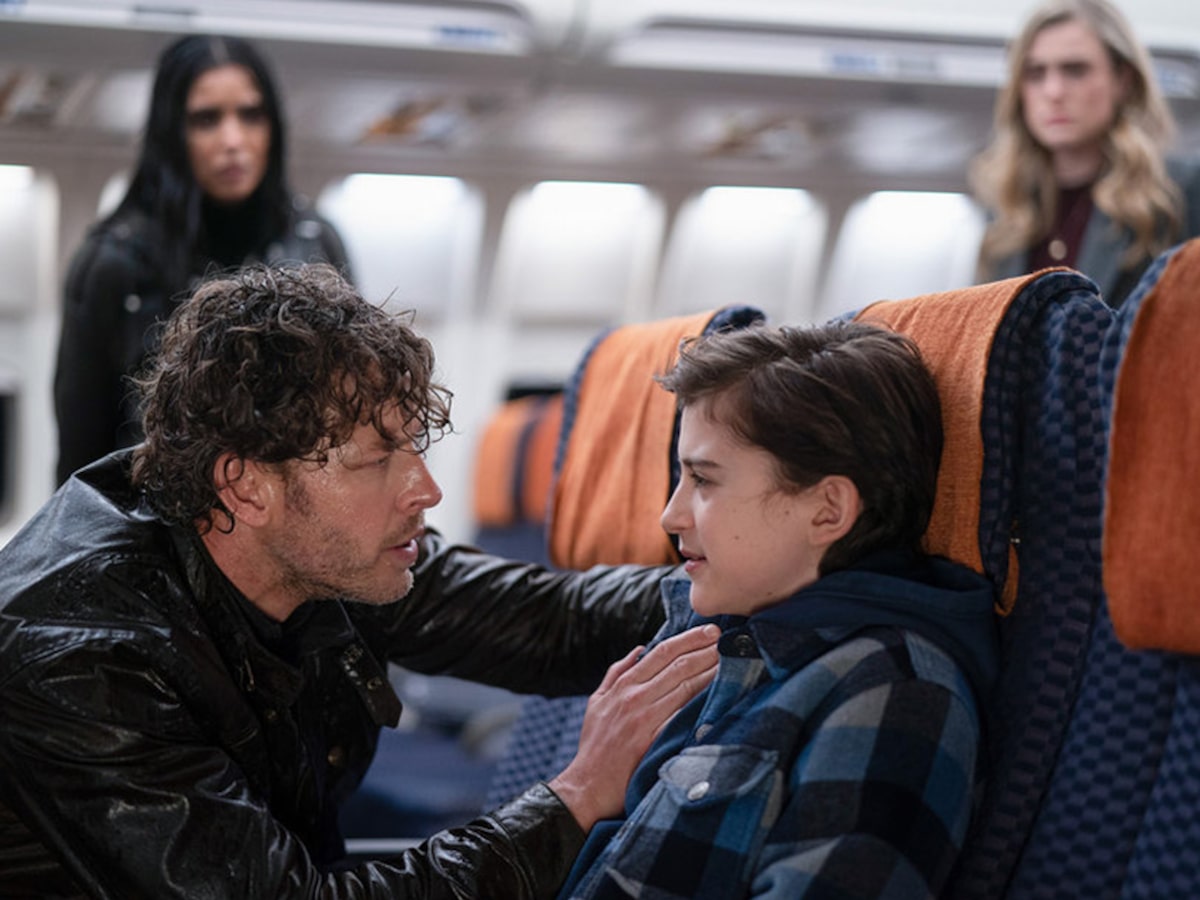 Created by Jeff Rake, ‘Manifest’ first premiered on September 24, 2018, on NBC. The supernatural series revolves around the passengers of a commercial aircraft who reappear five years after being presumed dead. As they try to readjust to their lives, they begin to experience “callings” that are guiding visions and voices that reveal what might happen in the future.

The mystery drama has been praised for its cast and the fact that it explores a variety of subgenres. The high concept series has also impressed the critics with its captivating premise. However, it received heavy criticism for its execution since the plotlines seemed to be difficult to comprehend. Taking into account the mixed response the show has received, the fans must be anxious to know if there is a season 4 on the horizon. Here is what we’ve got!

As for the fourth season, we have a lot to share, so take a seat. On June 14, 2021, NBC confirmed the show’s cancellation, only a few days after the season 3 finale. The fans did not receive the news well, especially since the third season leaves many questions unanswered. The series creator Jeff Rake was equally disappointed. As per reports, he had pitched the show as a six-season arc, which explains the cliffhangers in the third round.

Your support is awe-inspiring. We’re trying to find a way to conclude the series. Could take a week, a month, a year. But we’re not giving up. You deserve an end to the story.

Keep the conversation alive. If it works out, it’s because of YOU. 🙏⁰⁰#SaveManifest

Despite the cancellation on NBC, the series received an astonishing response after the first two seasons were made available on Netflix. It quickly garnered a massive viewership on the platform and consistently featured in the streamer’s daily top 10 charts for over a month. This apparently resulted in the talks for the renewal being picked up once again between Warner Bros. Television and NBC. Sources revealed that Netflix has also joined the conversation.

Moreover, the fans refuse to back down and are consistently pushing for the show to be continued, as is evident by the surge of #SaveManifest posts on social media. Apparently, some cast members have been actively participating in the campaign and have expressed that they would be happy to reprise their roles if the series continues. But most importantly, Rake is determined to bring the story to a satisfying close, be it through another season or a movie.

The release pattern of the show suggests that a new season usually arrives almost a year after the previous cycle concludes its run on NBC. Therefore, if matters are resolved, and another installment is ordered soon, the series could resume its usual production schedule. If that happens, we can expect ‘Manifest’ season 4 to release sometime in Q4 2022.

If the series is picked up for its fourth round, we can expect most of the key cast members to return. They are Melissa Roxburgh (Michaela Stone), Josh Dallas (Ben Stone), Athena Karkanis (Grace Stone), J. R. Ramirez (Jared Vasquez), and Luna Blaise (Olive Stone). Ty Doran takes over Cal Stone’s role from Jack Messina since Cal becomes a teenager in the final episode of season 3. So, Doran is likely to return as well if there is a season 4.

Additionally, we might see the following actors again: Parveen Kaur (Saanvi Bahl), Matt Long (Zeke Landon), Daryl Edwards (Robert Vance), Frank Deal (Bill Daly), and Holly Taylor (Angelina Meyer). They could also be joined by fresh actors who might play new roles if the series is picked up for season 4.

In the third season, Angelina stabs Grace during an altercation, and Ben is unaware of that since he is in the middle of experiencing a calling. After going missing, Cal returns but as a teenager. He then holds Grace, who seems to be dying, and reassures her that he knows what needs to be done. Meanwhile, the love triangle between Michaela, Zeke, and Jared gets triggered once again. At Eureka, Bill Daly suddenly reappears, only to disappear with the last remaining parts of the aircraft.

If the show returns for its fourth round, Ben might have a hard time digesting what happens to Grace; he might even seek vengeance. Cal returns as a teenager, which is significant since that is how old he would have been if he had not boarded Flight 828. This means that Cal sacrificed five years of his life, but it would be interesting to know what led to that. When Cal disappeared, no one knew where he had gone, why did he go, and what happened there. Moreover, Bill Daly’s sudden reappearance could change the course of things. This and much more needs to be addressed if there is a season 4.