Will There be a Marcella Season 4? 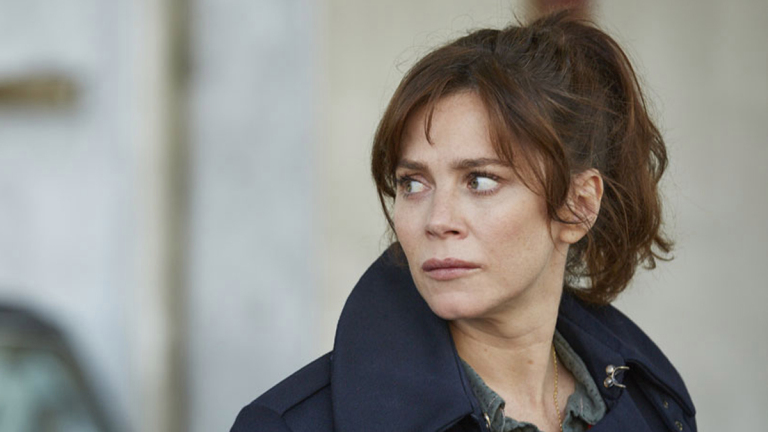 ‘Marcella’ is Netflix’s Nordic-noir British drama that is an addictive watch for fans of dark crime thrillers. The delightfully unhinged story is about a detective, suffering from amnesia, that makes her the suspect in the murders she was investigating. Well, this is just the start of a twisted chain of events and over its three seasons, ‘Marcella’ has evolved considerably — in terms of plot and character arcs. And this brings us to the next question. Will we see more of Marcella’s journey in the future? Read on!

‘Marcella’ season 3 premiered on June 14, 2020, on Netflix. It consisted of eight 45-minute-long episodes. The third edition will premiere in Fall 2020 on ITV in the UK. The latest outing sees the titular protagonist solve the case in hand and set off on another journey. After multiple deaths, Marcella is able to get to the bottom of the Maguire clan’s criminal activities. After Katie’s mother is killed, Marcella decides to take care of the baby girl. However, as she leaves, she gets a suspicious call at the airport — which means that another case already demands her attention. In short, season 3 tells a self-contained tale but leaves scope for another new story.

Since the series has been a consistent performer in terms of viewership, the chances of its renewal are very good. If the show does get renewed, we expect ‘Marcella’ season 4 to release sometime in the 2022.

Marcella Season 4 Cast: Who Can be in it?

Anna Friel stars as the titular protagonist Detective Sergeant Marcella Backland, who reprises her role in season 3, under a new identity, Keira. Of course, Friel will make a comeback in season 4 as well. Ray Panthaki stars as Detective Rav Sangha, Marcella’s colleague. Nicholas Pinnock plays Jason Backland, Marcella’s ex-husband. Hugo Speer enacts the character of Frank Young, who recruits Marcella to work for his undercover detective unit. Most of the aforementioned lead stars are also expected to return in the next edition.

New additions in season 3 include Amanda Burton as Katherine Maguire, the matriarch of the crime family in Belfast. Marcella infiltrates their home in the guise of Keira to uncover the Maguires’ criminal operations. Joining Burton in other supporting roles in season 3 is Sophia Brown as DC LeAnn Hunter, Jamie Bamber as DCI Tim Williamson, Aaron McCusker as Fin Maguire (Katherine’s son), Kelly Gough as Stacey (Catherine’s daughter), Martin McCann as Bobby (Stacey’s husband), Eugene O’Hare as Eddie Lyons (a police officer), Michael Colgan as Rory Maguire, Paul Kennedy as Lawrence, Glen Wallace as Matt. Season 4 won’t be seeing the return of any of these stars as their storylines are wrapped up in season 3. We do expect to see some new faces in the new installment, depending on which case Marcella handles next.