Mare of Easttown Episode 3: What to Expect? 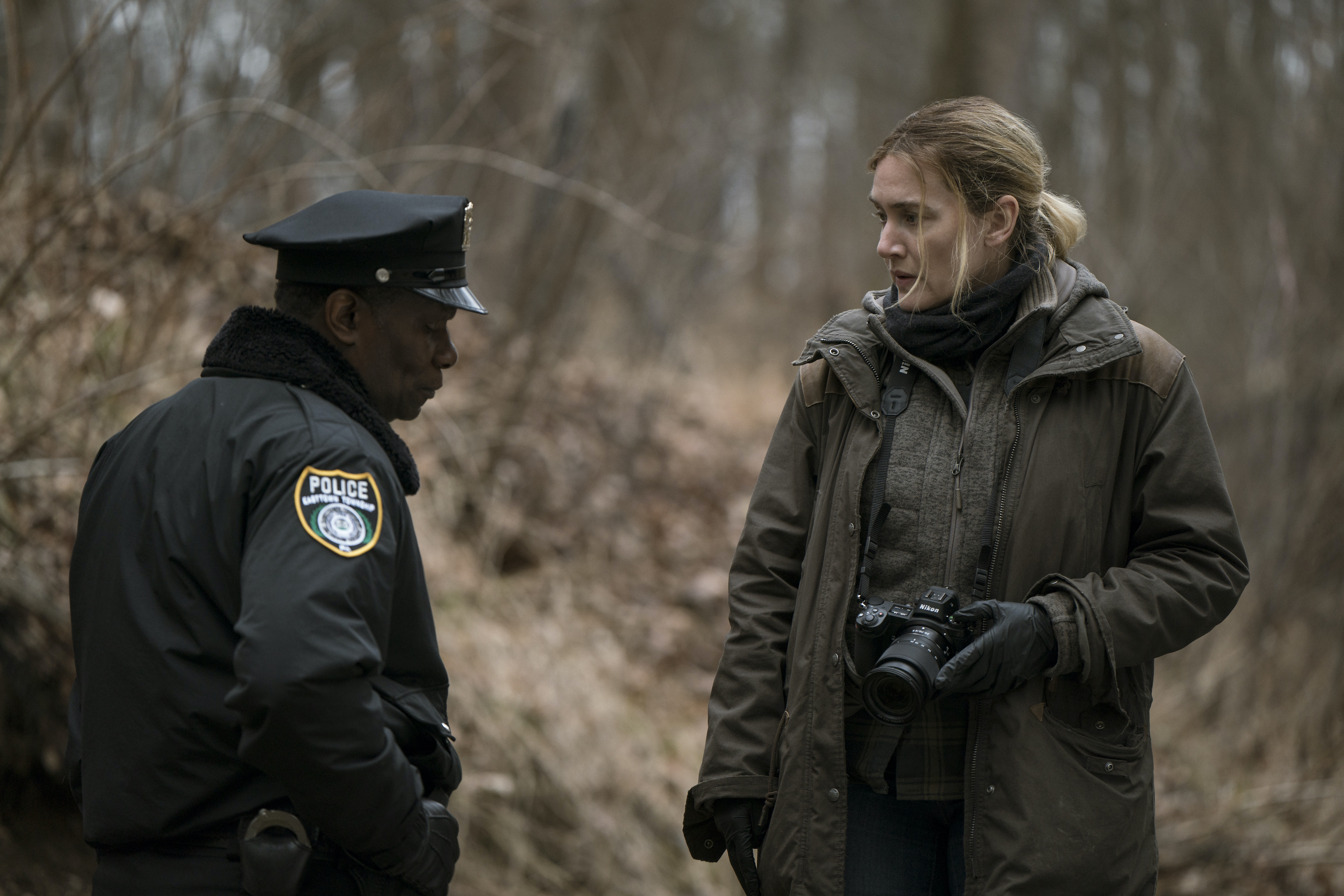 ‘Mare of Easttown’ is a crime drama that features a rich mystery with an emotionally rich story at its core. Created by Brad Ingelsby, the series features an ensemble cast that includes the likes of Kate Winslet, Jean Smart, Julianne Nicholson, and Evan Peters. In merely two episodes, the show has tackled a spectrum of motifs and themes that have left us wanting more. If you are like us and want to know all the details of the upcoming episode 3, then we have the information you’re looking for.

‘Mare of Easttown’ episode 3 is slated to release on May 2, 2021, at 10 pm ET on HBO. As always, the episodes of the limited miniseries will release on a Sunday.

Where to Stream Mare of Easttown Episode 3?

To watch ‘Mare of Easttown’ episode 3, you can simply tune into HBO on Sunday night. Additionally, you can also catch the story on HBO‘s official website. The show is also available on HBO Max. You can also find the episode on other platforms such as DirecTV, YouTubeTV, Amazon Prime, and Hulu (depending on whether you have the HBO add-on or not).

Even though Colin has been assigned to the case (much to Mare’s chagrin), it does seem as though the two will make a formidable team. We could also learn more about Colin and his backstory. Consequently, in episode 3, their investigation will continue, and some new and shocking leads will be uncovered, especially owing to phone records. Furthermore, with episode 2’s jaw-dropping ending, we will learn if Dylan is actually alive or if Kenny’s shots were totally fatal. Kenny’s fate in the wake of this incident will also be determined.

Speaking of episode 2 and its climax, the biggest claim of the episode could be delved into further– is Frank actually the father of Erin’s baby instead of Dylan? This may be the million-dollar question that episode 3 will target. If this is actually true, then how will Mare deal with this truth about her ex-husband and the father of her own children? The detectives could also explore if the disappearance of Katie is somehow connected to Erin’s death. No matter the case, it is clear that Mare has an uphill battle ahead.

After all, on the personal front, Mare still has more to deal with. Carrie has filed for full custody of Drew, and both Siobhan and Helen know that Mare will not let this happen so easily. Even though Mare had her own set of difficulties with her now-deceased son, Kevin, especially due to his mental health issues, it seems as though Mare wants to make up for her shortcomings with Drew. So, there is absolutely no way that Mare will go down without a fight.

On that note, the romantic relationship between Mare and Richard may be explored further. In fact, the academic may just give Mare some pertinent advice about how to deal with the legal battle. Mare is tough as nails when the rest of the world is concerned, but like everyone else, her family is her weak spot. We fully expect that ‘Mare of Easttown’ episode 3 will continue to tread the fine line between drama and mystery. As the investigation will unfurl, so will Mare’s personal life.