Mare of Easttown Episode 4: What to Expect? 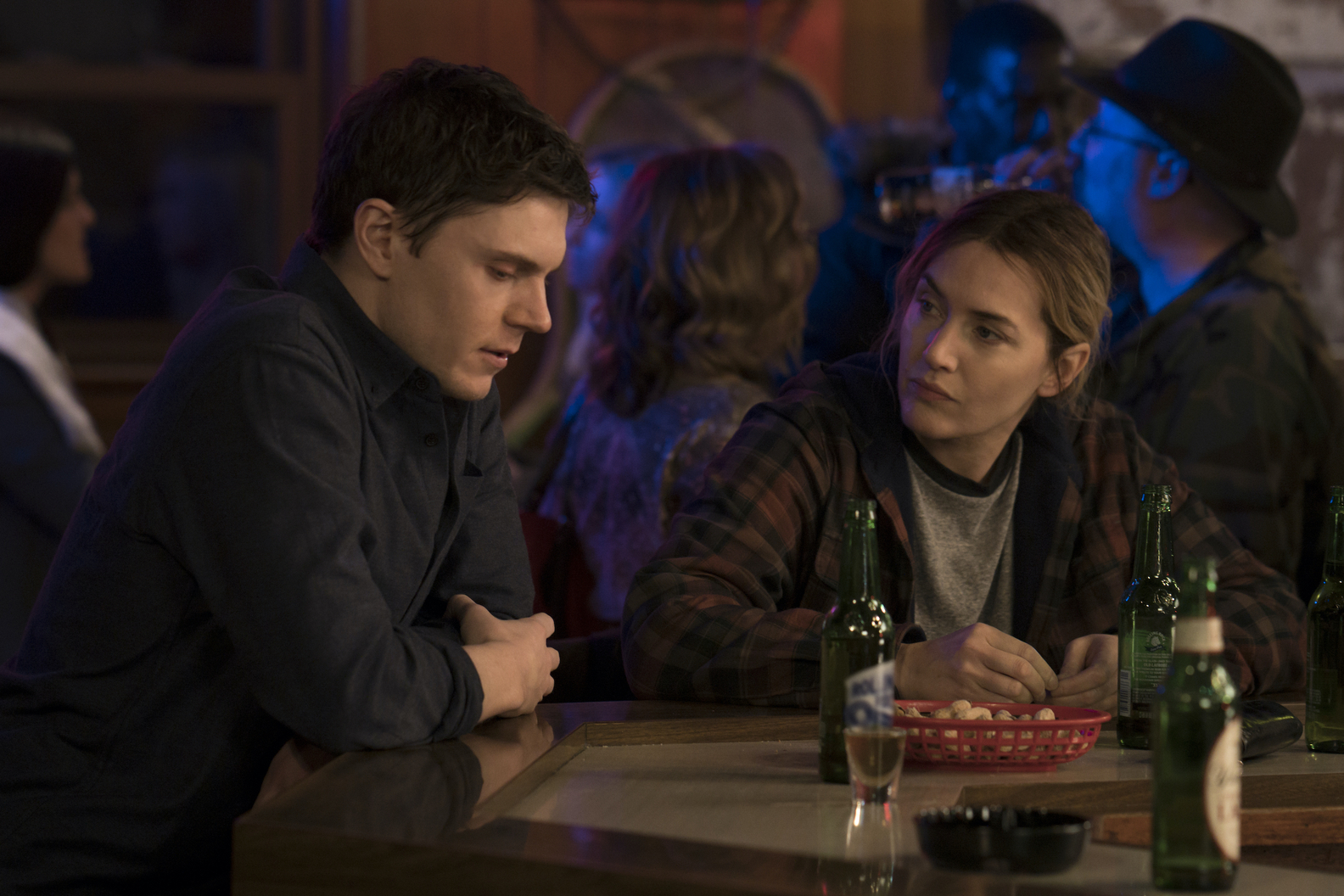 A stellar whodunit represented by an ensemble cast that includes the likes of Kate Winslet, Jean Smart, and Evan Peters, HBO’s ‘Mare of Easttown’ is a crime drama about a murder in a small, tight-knit community. With one girl missing and another one dead, the pressure is really piling up for Mare Sheehan, a local detective. As the investigation continues, several truths about Mare’s personal life also come to the surface. If you’re curious to know what the next episode, titled ‘Poor Sisyphus,’ holds in store, you’ve come to the right place.

‘Mare of Easttown’ episode 4 is slated to release on May 9, 2021, at 10 pm ET on HBO. For your reference, the following episodes will also release on a Sunday.

Where to Stream Mare of Easttown Episode 4?

To watch ‘Mare of Easttown’ episode 4, you can simply tune into HBO on Sunday night. Additionally, you can also catch the story on HBO‘s official website. The show is also available on HBO Max. You can also find the episode on other platforms such as DirecTV, YouTubeTV, Amazon Prime, and Hulu (depending on whether you have the HBO add-on or not).

Let’s talk about the elephant in the room – Mare has been put on administrative leave. Although, her actions warranted the reprimand since she did plant drugs in Carrie’s car. In episode 4, light could be shed on the aftermath of this event – how Mare copes with it, how her family reacts to it, and how Colin will further the investigation. After all, in episode 3, the two detectives uncover pertinent physical evidence related to Erin’s murder.

But the buck probably won’t stop there since Mare’s suspension will also affect the custody battle. The whole reason Mare tries to implicate Carrie is to retain custody of Drew. Even though the Chief has said he will talk to the DA, there are going to be repercussions for this decision of hers. Talking about family, in episode 3, Dylan finds out that he did not father DJ, and he starts to push the child away. Episode 4 could also give us more clues about the burning question – who fathered Erin’s child?

Then, there’s the fact that Colin will now be handling the investigation without Mare. It will be interesting to see how he proceeds with it, especially when Deacon Mark Burton enters the picture. Needless to say, episode 3 casts enough suspicion on the priest. One wrong move on Colin’s end could lead to Burton lawyering up and protecting himself. Also, the motive still needs to be ascertained, and we may learn more about the events that transpired before Erin’s death.

Read More: Where is Mare of Easttown Filmed?