Mare of Easttown Episode 6: What to Expect? 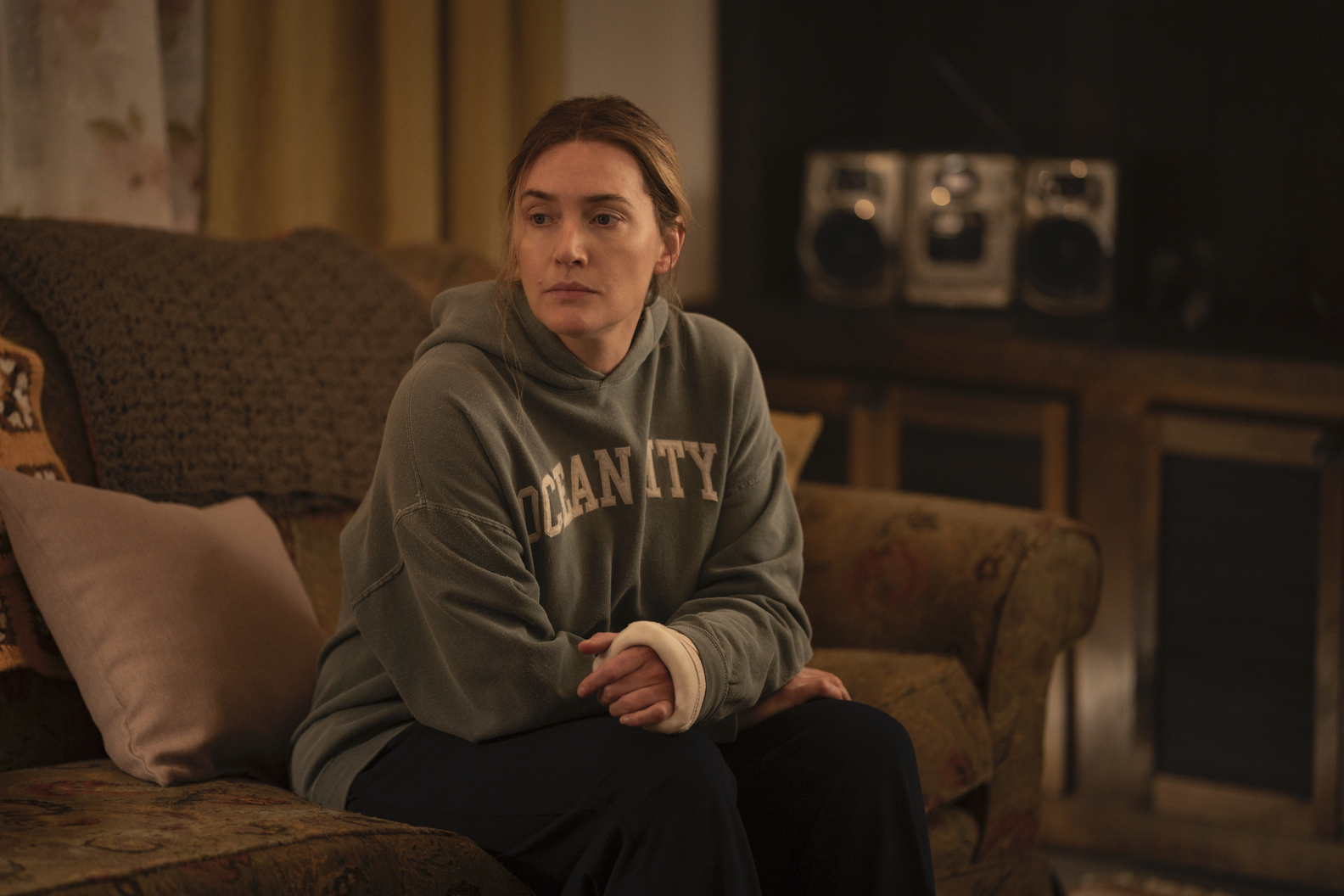 With an ending as explosive as that of ‘Mare of Easttown’ episode 5, everyone is bound to have many questions. Is Colin dead? Who Killed Erin? What is John up to? Well, we were curious about the same things that you are. After all, this limited series, led by an ensemble cast that includes Kate Winslet, Evan Peters, Julianne Nicholson, and Jean Smart, has really gripped all of our imaginations. So, without further ado, here’s everything you need to know about the upcoming episode.

Where to Stream Mare of Easttown Episode 6?

To watch ‘Mare of Easttown’ episode 6, you can simply tune into HBO on Sunday night. Additionally, you can also catch the story on HBO‘s official website. The show is also available on HBO Max. You can also find the episode on other platforms such as DirecTV, YouTubeTV, Amazon Prime, and Hulu (depending on whether you have the HBO add-on or not).

In the wake of episode 5’s ending, the most obvious question pertains to Colin. Is luck actually on his side, and has he somehow survived that dreaded altercation? Episode 6 will definitely shed some light on this. Apart from this, we also expect that Mare will be brought back to the force after the devastating ordeal at Bennie’s Tavern. Now that she has apparently killed the perpetrator who was abducting girls, she may need to focus on who killed Erin, especially since it seems as though the two incidents are not related.

Speaking of Erin’s murder, it is likely we will learn more about where Dylan was that night. In episode 5, he very bluntly tells Brianna to leave when she questions him about where he was on that night, especially since she did not see him anywhere in the house. Following this very strange interaction, we see Dylan, Jess, and another friend go to Erin’s place and effectively steal her diaries. They then proceed to burn them. But why does the group do this? What are they hiding? Also, what is on the piece of paper that Jess secures before handing over the journal to Dylan? Episode 6 will likely explore these plot points as well.

What about Richard? We don’t see him in episode 5, but we do see Colin kiss Mare. The romantic woes of Mare may be further talked about in episode 6, especially since there is undeniable chemistry between Richard and Mare. Apart from this, it could be possible that Father Dan will approach Mare about the assault on Mark. Dan may also tell Mare about Mark being with Erin on the night of her murder and dropping her off at the park, where she was eventually killed. Considering that it is the penultimate episode of the series, expect more information about Erin’s murder to come to the forefront.