Mare of Easttown Episode 7: What to Expect? 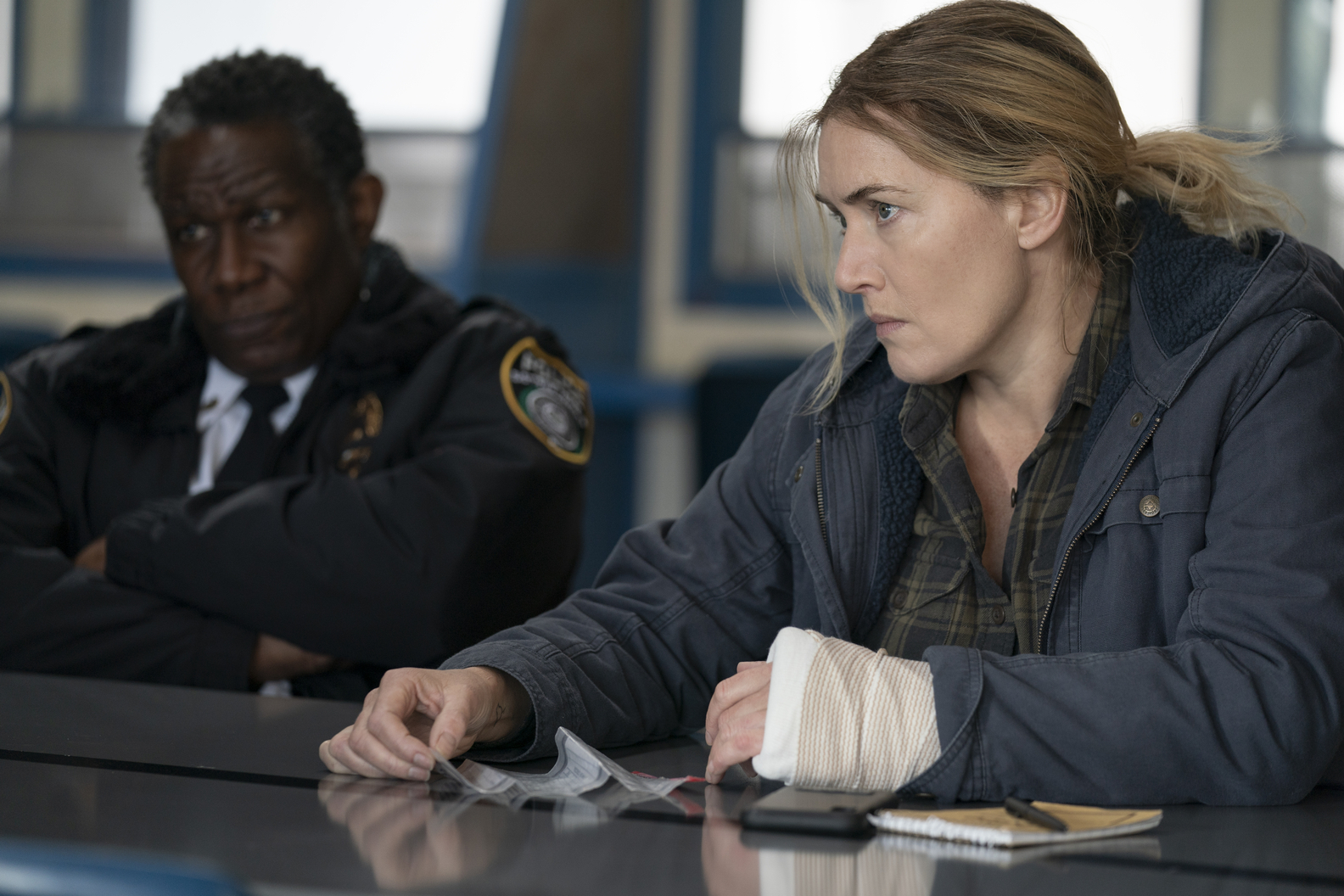 ‘Mare of Easttown’ has finally inched closer to the finale, and in this journey, the audience has learned to suspect everyone for the murder of Erin McMenamin, a teenage mother with a fairly horrible support system. But with episode 7, everyone hopes the mystery will finally be laid to rest. As we prepare for the climax of this epic series with an equally stellar cast that includes Kate Winslet, Julianne Nicholson, Jean Smart, and Guy Pearce, here’s everything you can expect from episode 7.

‘Mare of Easttown’ episode 7 is slated to release on May 30, 2021, at 10 pm ET on HBO. Although the show ends with this installment, if you are yet to catch up with the series, the good news is you will be able to binge it henceforth!

Where to Stream Mare of Easttown Episode 7?

To watch ‘Mare of Easttown’ episode 7, you can simply tune into HBO on Sunday night. Additionally, you can also catch the story on HBO‘s official website. The show is also available on HBO Max. You can also find the episode on other platforms such as DirecTV, YouTubeTV, Amazon Prime, and Hulu (depending on whether you have the HBO add-on or not).

In episode 6, the show paints Billy as the concrete culprit, but there is a high probability that John is merely manipulating his brother (like he does his wife) in order to clear his own name. There are still some pieces of the puzzle that don’t necessarily fall into place just yet. If Billy indeed is the killer, then why is Dylan working so hard to cover his tracks up? Why do Jess and Dylan burn Erin’s journals, and what is in the photo that Jess hands over to the police chief? These questions have yet to be answered, and so it is highly likely that the episode will dabble in these topics.

As things stand now, we know that Mare has gone to confront the Ross brothers, especially since Lori tells the cop about how Billy is the alleged perpetrator. However, when Jess gives the Chief the photo, he immediately tries to get in touch with Lady Hawk. Why is there this impending sense of urgency in his actions, and is Mare’s life in danger yet again? Is Mare chasing the wrong suspect? Does John actually pose a threat to his wife’s best friend? Is Richard somehow a part of the plot to kill Erin? These questions will likely be answered.

Mare’s emotional upheavals may also be discussed further in episode 7. Given that an intoxicated Siobhan has quite the emotional outburst about Kevin’s death, it is highly probable that the Sheehans will introspect and finally start dealing with the grief that Kevin’s suicide has caused them. On that note, we could also learn more about the custody battle. As mentioned in episode 6, the lawyers believe that Carrie will be the one who retains custody of Drew. It may just be the case that Mare will choose to get along with Carrie once and for all, for Drew’s sake and her own. Siobhan’s admission into a college out of Easttown may also be explored further.