Where Are Mark Cuevas and Jessica Batten From ‘Love is Blind’ Now? 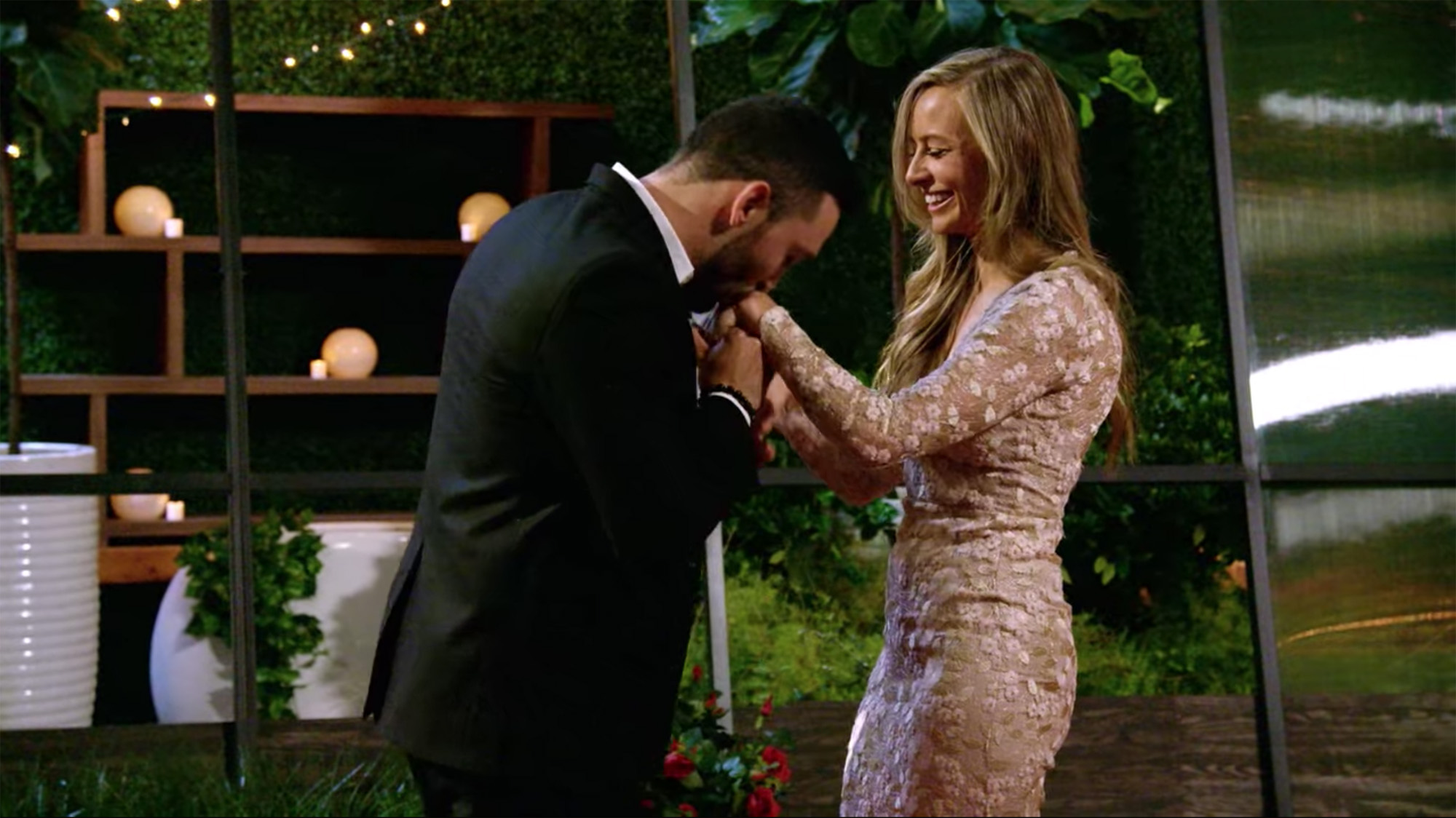 Can one fall in love only by knowing the other’s personality? Well, Netflix’s latest foray into the dating social experiment genre addresses just that. Remember Married at First Sight? Well, Love is Blind embraces a similar concept. In the former, couples are set up by relationship experts who see each other for the first time and decide to get married.

In the latter, the show goes a step further — it attempts to literally prove that love is blind. Contestants get to know one another only via communication in self-contained pods. They never see with whom they are talking, and based on the conversations decide if they wish to go ahead with the person or not. Yes, it also has similar vibes from that of The Circle.

Among all the contestants we meet in the show, Jessica Batten and Mark Cuevas surely manage to strike a chord. So, I know what are you thinking. Where are they now? Are they still together? Let’s find out.

Where is Jessica Batten now?

34-year-old Jessica Batten works as a Regional Manager and is a native from Rockville, Illinois. She is currently a resident of Atlanta, Georgia. When she first introduces herself in episode 1, she says: “I’ve had a rigid set of standards: I would only date a guy between one to five years older; I would only date athletes because I’m really athletic. But I’m thirty-four years old and I may not find someone based on the criteria that I’ve put in place for myself.”

Surprise! Jessica then sets her eyes on the athletic hunk, Matt Barnett. But when Matt chooses Amber instead, Jessica is more than sure about Mark. The two even get engaged, when Mark proposes her. But are they still together? Seems unlikely, considering that fact that Jessica had always been confused between two men.

So, where is Jessica now? As per her Instagram profile, she is currently busy with the Cubs, her dog, and trips. You can follow her here.

Where is Mark Cuevas now?

Mark Cuevas, a 24-year-old trainer and sales director at a gym, lives in Atlanta. He is a Chicago native and had also ranked among 2019’s 50 Most Beautiful Atlantans on Jezebel magazine. He is a huge fan of Peaky Blinders.

From the beginning, Mark has his eyes (or shall we say ears) on Jessica. But it is not same for the latter, who is confused while choosing between him and Barnett. And Mark is adorable; he is handsome and a complete family guy.

According to his Facebook profile, he is still single. And one of his Instagram posts even show him weeping in the arms his mother.

So indications are that Mark and Jessica don’t end up together. One clue, which may not be foolproof, is that Jessica’s insta profile shows that she is in Chicago, whereas Mark is posting from Atlanta. Is that strong enough an evidence? Your guess is as good as ours.