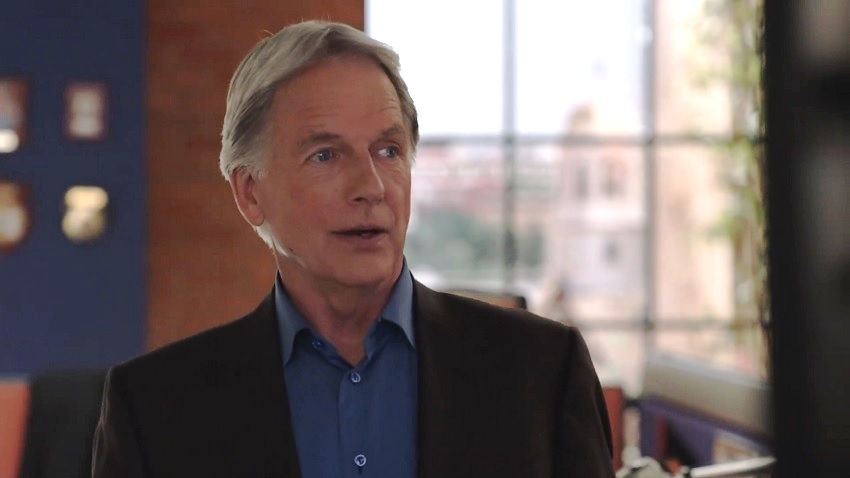 Thomas Mark Harmon is an American film and television actor. Born in Burbank in California, Harmon’s father is a renowned football player and sports broadcaster, while his mother is an actress, model, and artist. He has two older sisters, of whom one has passed away, but they both have been a part of show business. Harmon made a name for himself playing football in college, and after that, he considered taking up a career in law or advertising. Although he started his career in business as a merchandising director, he soon decided to switch to acting.

Considering Harmon’s most popular role, it is of no surprise that he has spent most of his career portraying medical or law enforcement personnel. Harmon’s first job as an actor was in ‘Ozzie’s Girls’, which was followed by roles in shows like ‘Adam-12’, ‘Police Woman’, and ‘Emergency!’. Along with these, he had guest appearances in several other shows. A break came in 1980 when Mark Harmon became a series regular in ‘Flamingo Road’, a soap opera.

1986 saw Harmon’s career going places after he was voted the Sexiest Man Alive by People magazine. He went on to appear in television movies like ‘Prince of Bel Air’ and ‘The Deliberate Stranger’. Harmon also appeared in films like ‘Let’s Get Harry’ and ‘Summer School’, while his career was blossoming. Mark Harmon also went on to appear in ‘The Presidio’ alongside Sean Connery, and ‘Stealing Home’ alongside Jodie Foster.

Unfortunately, despite the high profile roles, Harmon’s film career never gained much momentum, forcing a return to television shows. He appeared in shows like ‘Reasonable Doubts’, ‘Chicago Hope’ and ‘Charlie Grace’. He also made a mark with his appearance in ‘The West Wing‘ which drew the attention of critics and fans alike and won him the second Emmy nomination. It also went on to play a much more pivotal role in his career, because the creator of ‘JAG’ saw his performance and decided to have him on the show. At this point you must be wondering what is the next Mark Harmon movie or TV show? Well, here’s the list of upcoming Mark Harmon films and TV shows scheduled to release in 2019 and 2020. We can only hope that the latest Mark Harmon movies would be as good as some of his recent ones. 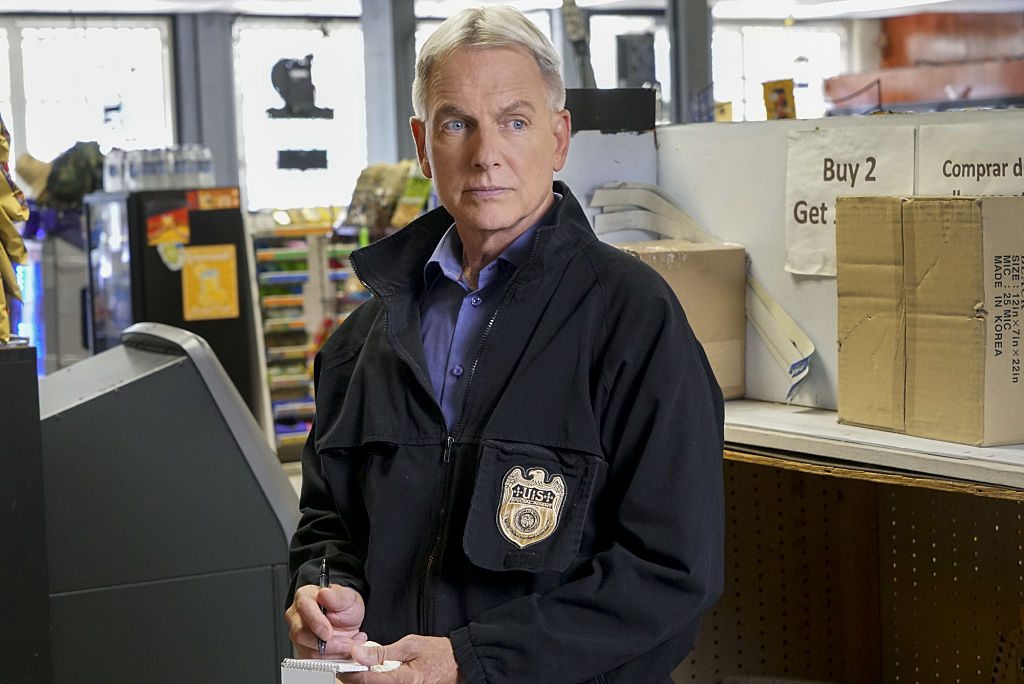 ‘NCIS‘ is an American police procedural with dollops of action. The show revolves around a fictional team of special agents from the Naval Criminal Investigative Service. In case you are unaware, the characters were first introduced in two episodes of ‘JAG’. Although originally referred to as ‘Navy NCIS’, the first part of the name was dropped due to it being redundant. ‘NCIS’ is the second longest-running, scripted and non-animated US primetime television series. There are no doubts about the show’s success since it has already given rise to a franchise.

In ‘NCIS’, we take a look at the cases of the Naval Criminal Investigative Service’s Washington, D.C. Major Case Response Team (MCRT) led by Special Agent Leroy Jethro Gibbs. They tackle cases of offense pertinent to the US Navy and carry out justice according to the Uniform Code of Military Justice. Think of it in this manner: whenever a crime is carried out, which involves a Navy or Marine personnel, the NCIS gets involved. The elite arm of the MCRT spearheads the investigation. Over the seasons, we see many of the allies step in to help them, be it foreign or domestic. Their leader, Jethro, is a laconic individual, played by Mark Harmon. Harmon’s experience in playing law enforcement officials throughout most of his career comes in handy since he delivers a performance that is accurate and memorable.

The formula for the show is a tested one, with the team tackling a case and solving it by the end of the episode. But the consistency that ‘NCIS’ has maintained, not to mention the roster of intriguing characters, is what keeps the audience coming back to the series. The show makers spoke about character exploration, saying, “So we have the opportunity to go deeper in the latter years. If you look at procedural storytelling in general on TV, that’s a shift that’s happened across the board. You can look at your characters and their flaws and their mysteries and still solve a crime.”

For the characters who have been on the show for the longest time, ‘NCIS’ takes care to peel the various layers to show aspects of their personality that the viewers might be unaware of, which gets revealed in the exhilaration of discovery. Mark Harmon has been amazing us with his performance in ‘NCIS’ over all these years, as he is one of the original members of the show. There is no reason to believe that we will not get to know more about his character as we see Harmon step into the role of Jethro in the upcoming season of ‘NCIS’.