What is Mark McGwire’s Net Worth? 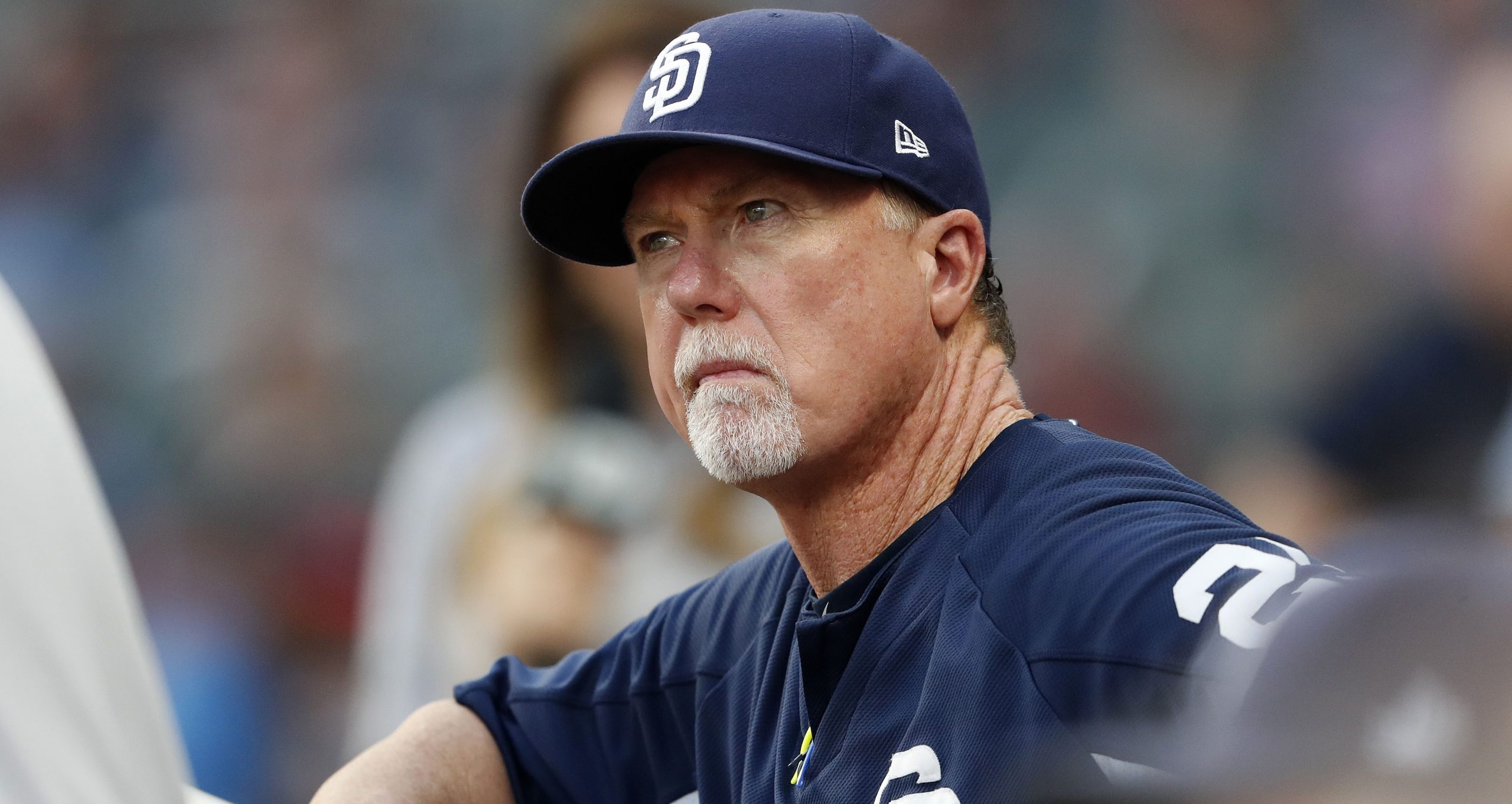 Mark McGwire and Sammy Sosa might have locked horns trying to beat Roger Maris‘ record 61 home runs in 1998. Their fierce competition is now memorialized as the great Home Run Chase which is also the focus of ESPN’s ‘Long Gone Summer.’ Despite the equally matched talents setting the national stage on fire, Mark and Sammy could not hail from more different backgrounds. Mark was born in Pomona, California, and comes from an athletic family. His brother, Dan, played in the NFL for the Seattle Seahawks and Miami Dolphins in the 1990s. Jay, his older brother, is a bodybuilder who wrote a book in 2010 about their shared steroid use.

Yes, Mark’s career will forever be tainted by his use of performance enhancement drugs, which he confessed to in 2010. Although he wasn’t banned from baseball, it has left its mark (no pun intended). However, McGwire is still sitting comfortably on a pile of earnings. So, how much is he worth?

How Did Mark McGwire Make His Money?

Mark accepted a scholarship to play varsity baseball at the University of Southern California in 1982. He became a two-way All-American talent and was named the 1984 National Player of the Year. Big Mac McGwire finished his college career and moved to the big leagues once he was signed by the Oakland Athletics. Mark quickly became a power hitter there, forming a solid partnership with Jose Canseco. The two were known as the bash brothers.

In his career, Mark became a 12-time MLB All-Star and two-time World Series champion. However, it was only after his move to St. Louis Cardinals that McGwire truly set the stage on fire. Sports Illustrated even put Mark and Sosa on the cover, looking majestic in togas.

(December 21, 1998) Mark McGwire and Sammy Sosa are on the cover of Sports Illustrated as Sportsmen of the Year.
Originally, the second photo was to be the cover, however SI decided to “stand out” so they put the toga picture on the front cover. pic.twitter.com/0iw6F6m97W

He retired after 2001 but returned in 2010 as the hitting coach of the Cardinals. Mark maintained this position until 2013, before taking on the same role for the Los Angeles Dodgers. He then took the position of the bench coach with the San Diego Padres, leaving the stint in 2018. Currently, Mark is focused on watching his sons Max and Mason succeed at baseball. However, he has made most of his money from the meteoric career in the National Baseball League.

Mark’s net worth as of 2020 stands is estimated to be close to $60 million. McGwire made nearly $75 million over his career, which amounts to around $128,000 per home run. By the time he retired, he was making over $11 million. However, Mark has understandably had expenses, and probably a lot of amends to make once he came clean about doping.

Nonetheless, considering the ups and downs Mark has had, he seems to be doing rather well for himself. He has amassed an enormous amount of wealth to live out his life comfortably with his family, which is exactly what he’s doing in Shady Canyon Irvine, California. [Cover Picture Courtesy: AP]