When Does ‘Mark of a Killer’ Come Back On Oxygen? 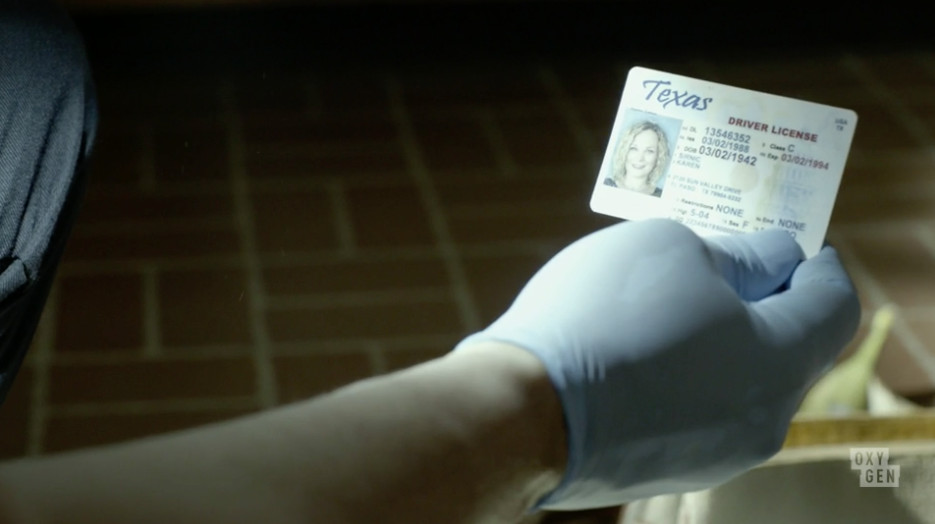 The world has seen many notorious serial killers like the Railroad Killer who raped his victims and left them near the railway tracks after killing them, and the charming and handsome Ted Bundy, who won over his victims before brutally assaulting them. Then there’s the Zodiac Killer who caused panic and chaos for many decades; his true identity is yet unknown. The victims, the pattern of the murder, the motive, each killer had his own ritual and signature that eventually led investigators on their trail.

Each hour-long episode of the Oxygen produced series, Mark of a Killer, takes us deep into the minds of some of the most prolific serial killers of our time. They investigate the postpartum patterns to identify who was behind the vicious attacks. The show has been produced by Motiv8 Media and Jarrett Creative for the Oxygen channel and first premiered on January 20, 2019. Here’s everything we know about its upcoming season, i.e Mark of a Killer season 2.

Mark of a Killer Season 2 Release Date: When Will It Premiere?

Mark of a Killer Season 1 premiered on January 20, 2019, on Oxygen. The first season had six episodes of one-hour each, focusing on one serial killer, one episode at a time. It concluded with its finale on March 3, 2019.

Soon after, the series was renewed for another season. Mark of a Killer season 2 will premiere on April 9, 2020, at 9 pm ET, only on Oxygen.

Mark of a Killer Season 2 Cast: Who Can Be In It?

Mark of a Killer is shot in a documentary style with interviews with actual family members of the victims and officers who worked on the case. The show also has dramatized scenes so as to help viewers visualize the crime. Some of the actors used for the dramatized portions of the show are: Sarah Fawaz, Erica Mary Gillheeney, Irina Vanwells, and Bruce W Greene.

Season 2 will follow a similar format, focusing on the key players, involved in the featured crimes across its episodes.

What Can Mark of a Killer Season 2 Be About?

Holly Dunn just wanted to spend some time with her college boyfriend, Chris, on that fateful night of August 29, 1997. They left from a friend’s party and were sipping beers near the railway tracks not far from their campus. Little did they know what was lurking behind the shadows waiting for them. Angel Maturino Resendiz or the infamous Railroad Killer brutally raped Holly Dunn and killed Chris by dropping a rock on his head.

He hit and stabbed Holly multiple times. Only her determination to bring her attacker to justice helped Holly survive the nightmare. She managed to untie herself and made it back to her campus. Fellow students found Holly who was bleeding profusely and fell unconscious the moment she was spotted. Even through a broken jaw, that had to be wired shut, and multiple stabs injuries and blows to her head, Holly was ready to help the investigators in any way she could.

Angel Maturino Resendiz has been on the ten most wanted fugitives list and a suspect in more than 23 murders till date. Holly Dunn is his only known surviving victim. He was eventually brought to justice and executed by the lethal injection. He told psychiatrists he could not be executed because he could not die; he was going to live forever.

In a morbid way he did, he will live on forever because of the crimes he committed and the families he ripped apart. Leaving his victims beaten to death near railway tracks, investigators followed the bread crumbs he left behind and eventually arrested him for murders around the United States and Mexico border.

Other than the story of the Railroad Killer, another horrifying episode is about the Gainesville Ripper who would pose his bodies in a gruesome and sexually manner to add shock value for whoever found the victim.

The Mark of a Killer is not easy to decode. Most serial killers have been victims of child abuse, sexual assaults or have witnessed gruesome murders themselves. Although that does not condone their acts of violence, it gives us an insight into the ‘why’. They have a lot of delusions yet have intelligence that helps them evade apprehension for a long time.

Random victims with no prior connections to their attackers make it difficult for police officers to find any solid leads. Rarely is there a surviving victim to help investigators with the description of the killer. Some are so traumatized that they may never fully recall the hideous crime. The signature of the killer is sometimes all investigators are left with. Some of them are left on purpose by the killer to taunt the investigating officers.

Season 2 of Mark of a Killer will adopt a similar premise as it continues to walk us through the investigation with interviews with family members and friends of the victims. The show offers us a chance to understand the psyche of what can only be described as pure evil. It will send chills down your spine. While any murder in itself is horrible but a serial killer is a true abomination of nature.

Mark of a Killer Trailer

Since we don’t have a trailer for season 2 yet, you can watch all of the show’s previous episodes on Oxygen. Check out the entire first season on Prime Video.