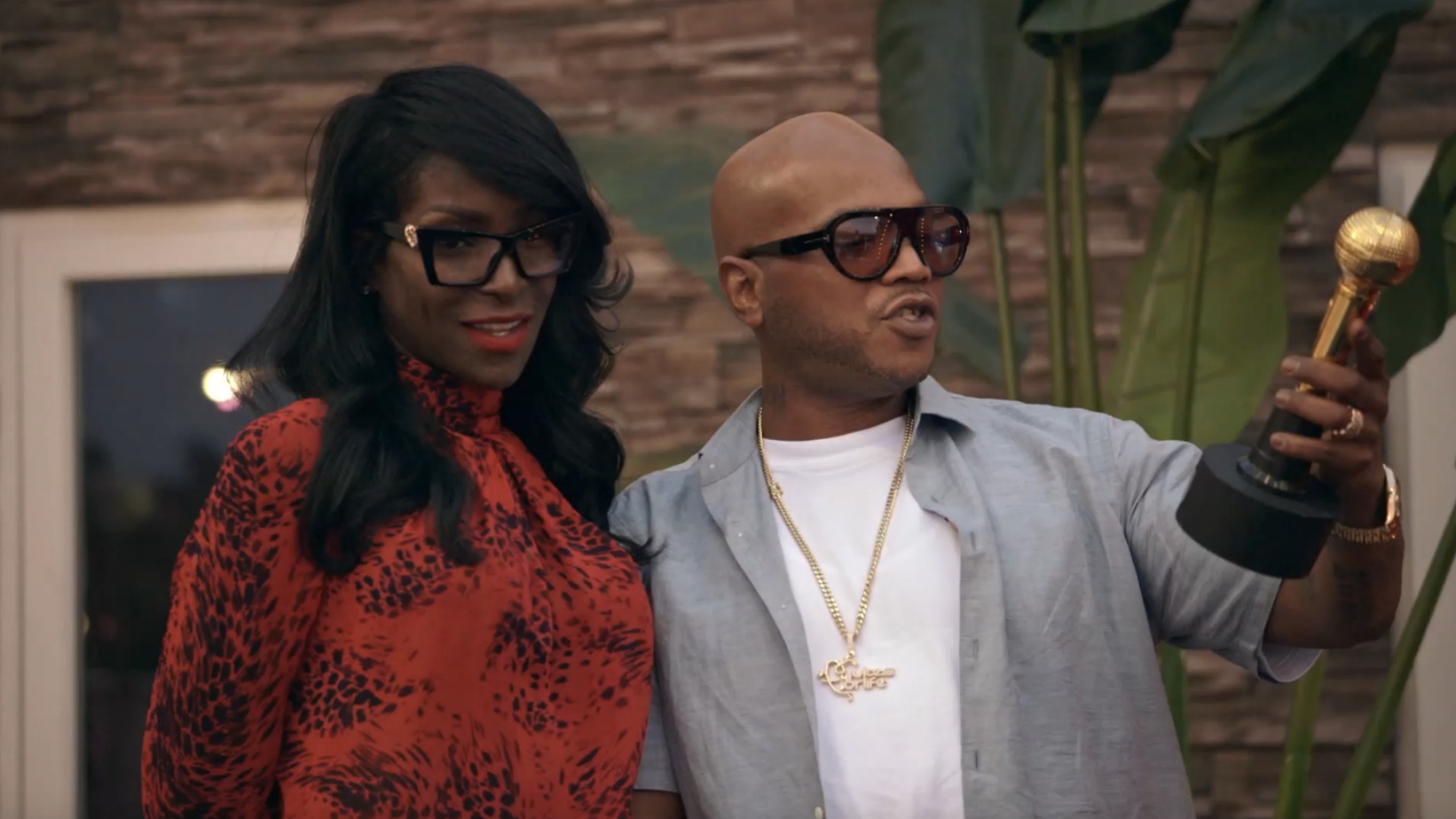 ‘Marriage Boot Camp‘ is an American reality series that is a spinoff of ‘Bridezillas.’ It is based on the ‘Marriage Boot Camp’ nonprofit seminar created by Jim Carroll in 1994. Over the seasons, we have seen couples working out their marital issues. Even the strongest people in love might have problems and require counseling. After all, relationships take work, and the people on the show prove it.

In the hip hop edition, we see Dr. Ish and Judge Toler trying to fix hip hop’s broken marriages. The couples on the series include Tahiry and Varo, Willie and Shanda, Hazel-E and De’ von, Phaedra and Medina, and Kurupt and Toni. They deal with several issues like alcoholism, intimacy problems, physical abuse, and cheating. As they fight to keep their relationships alive, sometimes they end up fighting each other. Jealousy and secrets lead to explosive moments, and the couples have to be restrained as passions run high.

In the season premiere, we see Hazel-E expressing confusion about De’Von wanting her, or going after the fame. Vado and Tahiry have their own set of problems as the former thinks that the latter thirsts over her past men and the latter is of the opinion that Vado does not open up. Willie and Shanda have concerns over infidelity, and the latter is on the brink of divorce. Phaedra has her guard up with Medina and wants him to find courage. At the same time, Medina is frustrated with the lack of intimacy with his partner.

Toni expresses frustration with Kurupt’s extreme drinking and constant cheating. The couples have a debate where they hear each other’s thoughts from their partners, and Tahiry takes umbrage upon hearing what Vado has to say about her. Kurupt and Toni also break out into an argument, showing that the season is off to an exciting start. So, what can we expect from the upcoming episode? We have the spoilers and will tell you when and where to watch it.

‘Marriage Boot Camp: Hip Hop Edition’ is on We TV, so you can catch it with a cable subscription. If you don’t have one, you can head to the site and stream the series. Cord cutters have plenty of options like Fubo TV, DirecTV, Sling TV, and Philo Tv.

The episode kicks off with an epic rap battle, which exposes the shocking resentment issues of the couples. Hazel-E and Tahiry already face-off, which leads us to believe that things might get a little tense in the mansion. On the other hand, Kurupt struggles with self-control, and fails, stunning the house, and even jeopardizing his relationship. It promises to be a fun continuation of Season 17.