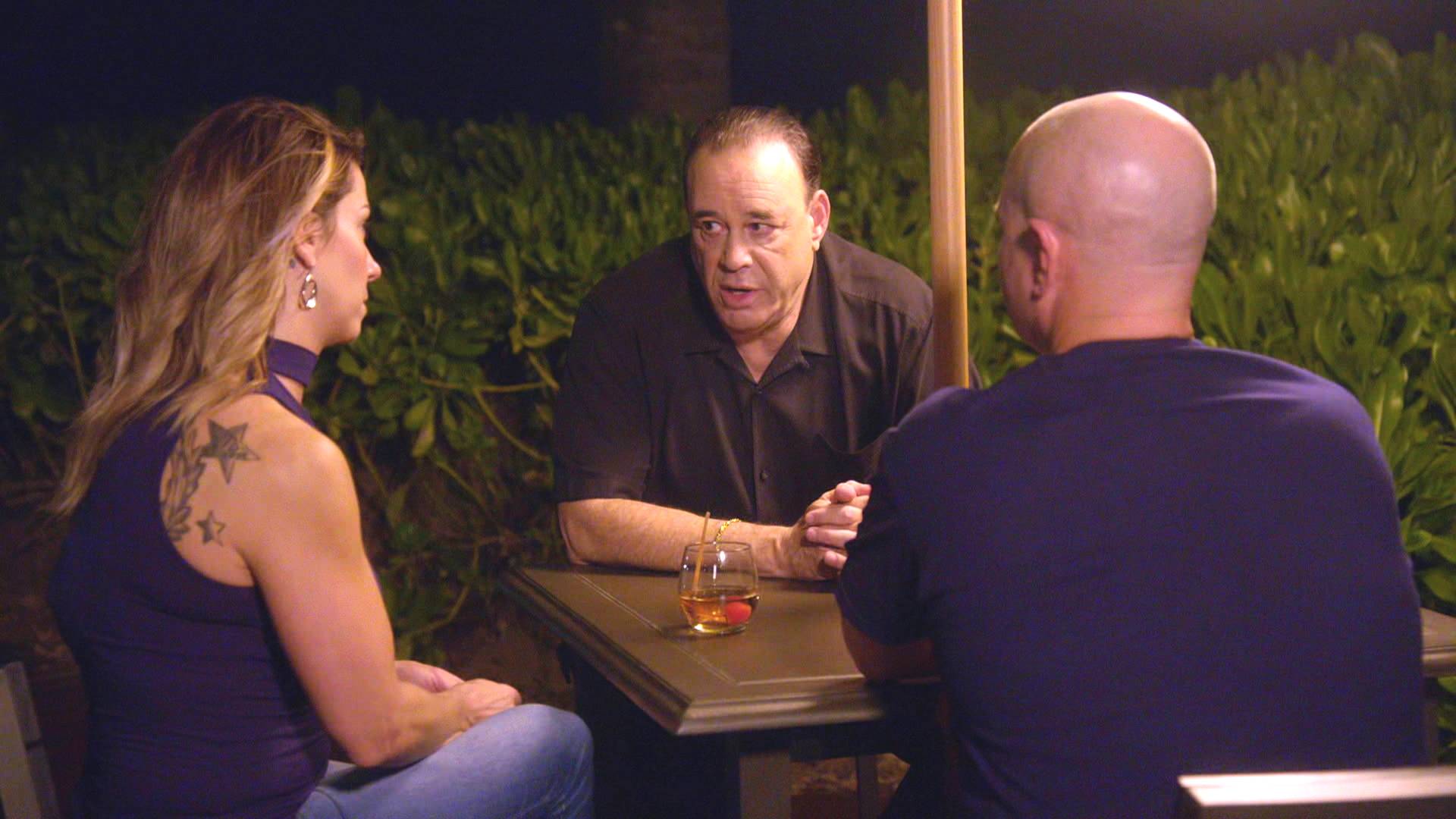 It seems Jon Taffer just can’t get enough of his rescue missions. After the mind-blowing success of his Sunday-hit series ‘Bar Rescue‘, he went on to launch yet another spin-off, ‘Marriage Rescue’, a reality show that features him saving marriages. We get to see more of Taffer’s formulaic theatrics, such as incessant swearing and non-apologetic screaming, as he counsels couples who are unable to get along. Introducing an unconventional approach toward helping husbands and wives to embark on a fresh start, the 6-episode ‘Marriage Rescue’ first premiered on Paramount Network on June 2, 2019. It is executive produced by Taffer, alongside Ross Weintraub, Ronak Kordestani, and Joel Rodgers.

Marriage Rescue Cast: Who is in it?

‘Marriage Rescue’ follows Jon Taffer as he guides troubled spouses whose relationships are being torn apart by unresolved issues. If you didn’t know already, Taffer is an experienced nightlife expert and food and beverage industry consultant. Popularly referred to as the Gordon Ramsay of the bar and nightclub business, he has owned, renovated, and run approximately 600 bars and clubs to date. His primary ingredient for success is attention toward detail, as he can notice and point out the slightest of errors, thereby helping novice owners in flipping their enterprises. He claims to use this same expertise in revamping rusted, worn-out relationships that have failed the test of time and have lost hopes of survival even after professional therapy.

Marriage Rescue Plot: What is it about?

Each episode of ‘Marriage Rescue’ features two new couples, with Taffer trying to analyze the problems that are straining their marriages. He then puts the pairs through numerous unique and customized challenges. Towards the end, the couples need to decide if they want to stay together or call it quits. Some of the uncommon methods that Taffer employs are making the couples participate in events such as paintball and skydiving, alongside a number of face-to-face confrontations.

The husband-wife pairs introduced on the show are from diverse backgrounds. They can be newlyweds or couples who have been together for years. Also, to enable them to go through distraction-free ‘counseling’ sessions, Taffer takes them to a five-star beach resort in Puerto Rico, in the Caribbean islands. In fact, ‘Marriage Rescue’s format is almost similar to his previous fan-favorite show, ‘Bar Rescue’. The only difference is that this time, instead of businesses, he attempts to tackle troubled love lives. To summarize, the series “lends a raw and emotional look at high-stakes relationships on the edge of shutting down”.

When asked about how he felt about hosting the show, Taffer expressed his excitement in featuring in a series that attempts to help people flourish in difficult situations. He further added that he looks forward towards using his energy and passion for guiding couples who need to confront issues that can cause serious changes in their relationship. Either way, whether the couples decide to stay together or part ways, they would leave the episodes with a newly instilled sense of confidence that could help them secure a better future.

Marriage Rescue Season 2 Release Date: When will it premiere?

‘Marriage Rescue’ season 1 premiered on Sunday, June 2, 2019 on Paramount Network. This series turned out to be yet another addition to Paramount’s unscripted slate of titles. According to Kent Alterman’s (president of Paramount Network and Comedy Central) statement on Hollywood Reporter, he said that he wants to develop shows for the channel which have “broad appeal but not broadcast sensibility.” He further added that he wishes the shows to define “deep, rich, emotional storytelling with compelling characters.” And he wants to extend this concept not only to unscripted titles but also to scripted dramas.

The other famed names on the platform are ‘Lip Sync Battle‘, ‘Ink Master‘ and a reboot of ‘Wife Swap‘. Almost all of these shows have been renewed for multiple seasons and have been appreciated by critics and viewers alike because of their unique concepts, narration, and subject lines.

Since ‘Marriage Rescue’ also forms a part of the channel’s attempt to expand its repertoire of honest, meaningful shows, we can expect a similar response from viewers for this title as well. Hence, we would not be surprised if it gets renewed for another season. And if that happens, we can expect ‘Marriage Rescue’ season 2 to premiere sometime in June, 2020. We shall update this section as and when we learn more.

While we wait for an update on ‘Marriage Rescue’ season 2, check out the trailer for season 1 below. For more information you can always check show’s official website.