Married at First Sight: Australia Season 7 Episode 1: What to Expect? 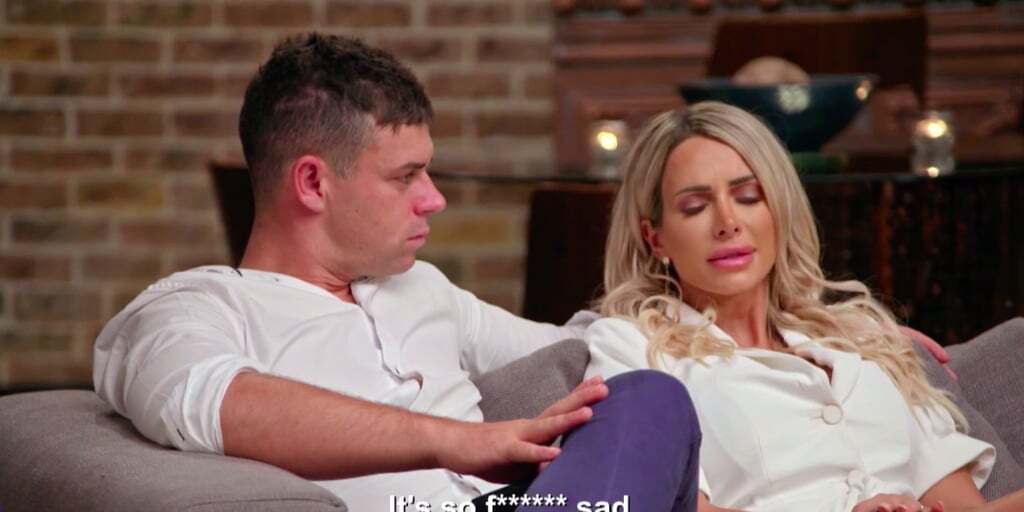 To fill the void left by the conclusion of ‘Married at First Sight,’ season 10, Lifetime is all set to entertain fans by acquiring the seventh season of one of the most popular and controversial social experiment, Nine Network’s ‘Married at First Sight: Australia.’ Based on the eponymous Danish series, the show documents the ups and downs in the lives of a few strangers who enter into a commitment to marry each other after being matched by a panel of relationship experts.

What makes it different from the U.S. version is that instead of getting married, at first sight, the couples enter into a commitment ceremony, to adhere to the legal restrictions in Australia. Season 7 features 12 new couples, including a same-sex couple, who take the leap of faith and embark upon a journey of finding love together. Now, you must be wondering about what goes down in the season premiere? Well, we are here to help you with that.

‘Married at First Sight: Australia’ Episode 1 will release on May 27, 2020, at 9 pm ET, on Lifetime. The show will follow a weekly release format with two back-to-back hour-long episodes airing every Wednesday.

You can watch ‘Married at First Sight: Australia’ season 7 episode 1 by tuning to Lifetime at the above-mentioned time. You can also watch the show online by logging into Lifetime’s official website. If you don’t have cable, you can live-stream the episodes on your computer, phone, Roku, Fire TV, Apple TV, or other streaming devices on the subscription service, FuboTV.

In the first episode, we will meet the 20 singletons chosen by the relationship experts John Aiken, Mel Schilling, and Dr. Trisha Stafford. The charming men are as follows – Ivan, Steve, Chris, Jonethen, Luke, Michael, David, Mikey, Josh, Drew, and Seb. Here are the gorgeous women – KC, Lizzie, Mishel, Natasha, Tash, Poppy, Connie, Hayley, Stacey, Aleks, Vanessa, Cathy, and Amanda. The men might bond over drinks and talk about whether it is okay to kiss your bride on the first meet. Meanwhile, the brides-to-be will share their thoughts on how Tash might not be a threat to them as she is looking for a woman to marry and not a man.

Two of the couples – Poppy and Luke – and Cathy and Josh – enter into a commitment ceremony and spend their first night together. A mother of two-year-old twin boys, Poppy is from Wollongong, NSW, and has been scarred in love before. Her ex-husband abandoned Poppy and their kids, just six weeks after their birth. Coming from a broken marriage of 10 years, Luke is a single father of two teen daughters. The two will exchange their vows at the Blue Mountains, but the initial spark might fizzle from Poppy’s side. Can Luke convince her that they’re made for each other?

As for the other couple, the Sydney based-industrial operator Josh might be instantly smitten by the 26-year-old logistics investigator from New Zealand, Cathy. Touted as trustworthy and honest by the experts, Josh might be the one to heal Cathy’s fragile heart that has been broken by her ex. Cathy might even ask Josh for a massage on their first night as a couple. So, get ready to witness the sizzling chemistry and super awkwardness between the pairs!