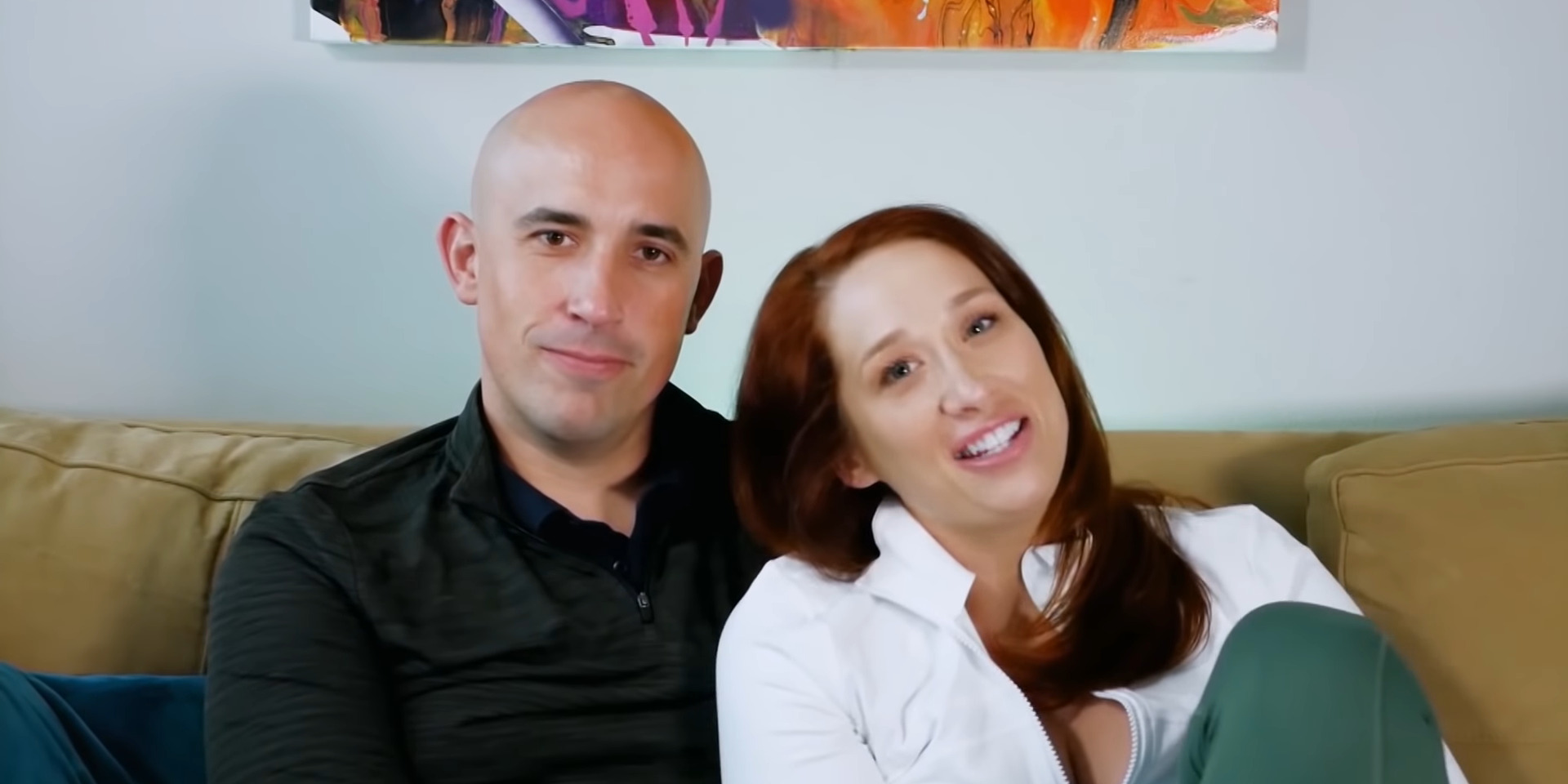 With the announcement of ‘Married at First Sight: Couples Cam,’ Lifetime has joined in on the latest trend of keeping reality television afloat by producing remotely shot shows during the global pandemic. It is a spin-off of the hit dating and relationship series ‘Married at First Sight.’ But instead of roping in new contestants, the limited series offers a peek into the lives of the former contestants from the parent series via raw self-captured footage that documents the highs and lows in their lives during the crisis.

Naturally, fans are excited to know what goes down in the series premiere, i.e., ‘Married at First Sight: Couples’ Cam’ episode 1? Well, we are here to help you with that. Keep reading!

‘Married at First Sight: Couples’ Cam’ Episode 1 is all set to release on May 20, 2020, at 8 pm ET on Lifetime. The six-part show will follow a weekly-release format.

You can watch ‘Married at First Sight: Couples’ Cam’ episode 1 if you have a cable connection, by tuning in to Lifetime at the above-mentioned time slot. You can also watch the show online by logging into Lifetime’s official website.

If you don’t have cable, you can live-stream the episodes on your computer, phone, Roku, Fire TV, Apple TV, or other streaming devices on subscription services such as FuboTV, PhiloTV, and DirecTV.

The show aims to offer the viewers a closer look at how their favorite celebrity couples across ten seasons of ‘Married at First Sight’ live life in self-isolation. The pairs might engage in activities like binge-watching TV, solving puzzles, face-timing their family members, jamming to their favorite tunes, cooking, etc., which can generate lighthearted and fun moments to satiate the appetite of the fans. With the help of wall-mounted cameras, diary cams, and virtual group chats, all the couples might bind together, virtually, and talk about the highlights, plans, hopes, and what they have been doing to keep themselves from going stir crazy under lockdown.

You are highly mistaken if you are under the impression that you have probably seen all the drama in their lives during their appearance on the original series. The spin-off will showcase all the ups, downs, and heartwarming moments, along with some unseen footage shot by the couples after the conclusion of their respective seasons that can involve giving birth to a baby.

Here’s a sneak peek of what’s to come, to get you excited for the premiere!

Read More: Married at First Sight Season 10: Which Couples Are Still Together?