Married at First Sight: Couples’ Cam Episode 2: When and Where to Watch? 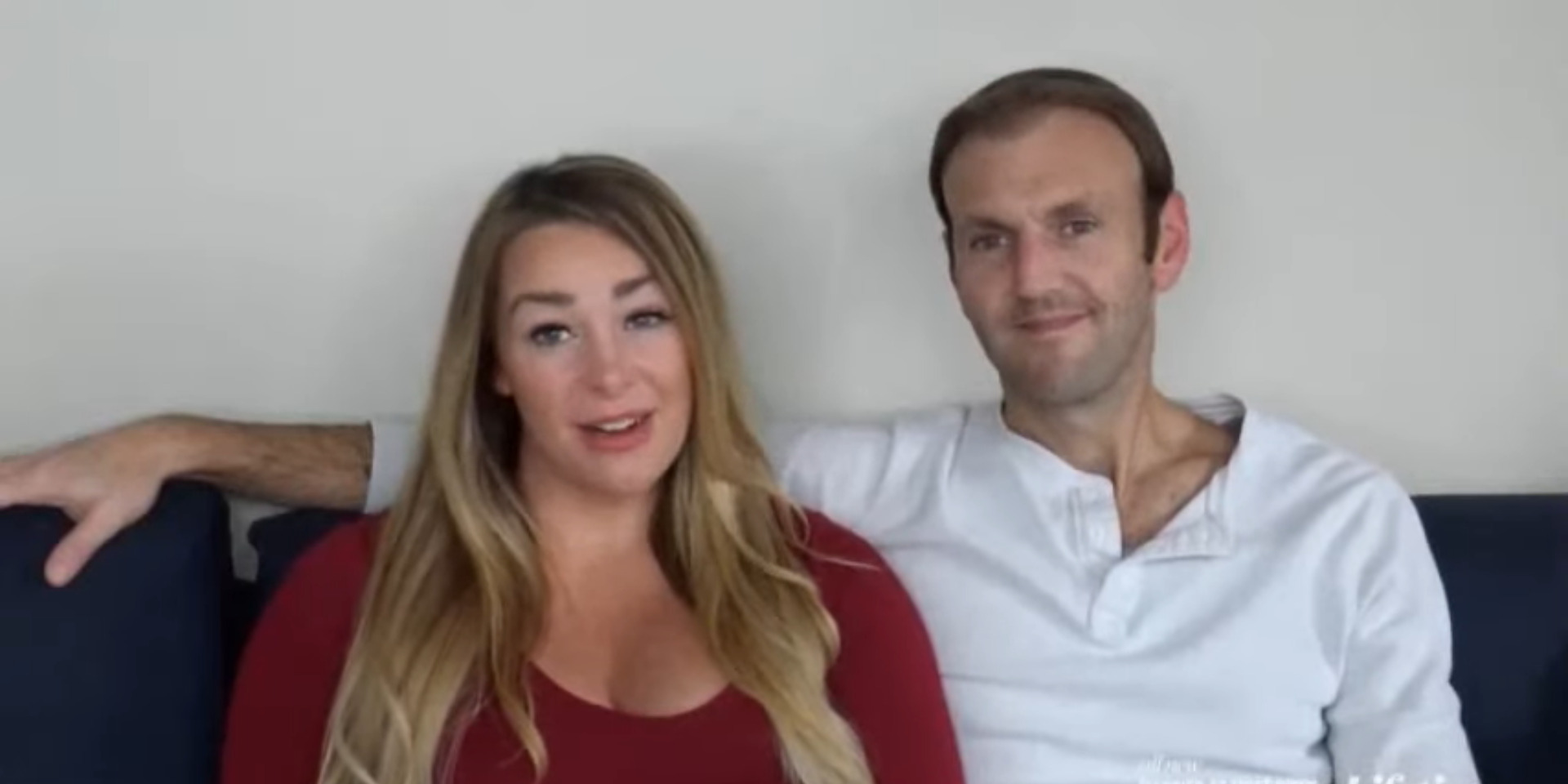 Lifetime’s ‘Married at First Sight: Couples Cam’ joined the world of reality television on May 20, 2020, and managed to satiate the appetite of the fans of nine ‘Married at First Sight’ couples. The first episode reveals a lot of details about the couples since their departure from the show, giving the audience an intimate look at their lives during the lock-down via self-shot footage. Jamie and Doug are expecting another baby who is just a few weeks away, while Ashley and Anthony are looking for a thief in their house.

Austin and Kristine are worried about their respective partners, Jessica and Keith, who work on the frontlines during this global health crisis. The remaining couples are trying to prevent themselves from going stir crazy in their homes. In case you’re wondering about the release date and other details of ‘Married at First Sight: Couples’ Cam’ episode 2? Keep reading!

‘Married at First Sight: Couples’ Cam’ Episode 2 is all set to release on May 27, 2020, at 8 pm ET on Lifetime. The six-part show follows a weekly-release format.

You can watch ‘Married at First Sight: Couples’ Cam’ episode 2 if you have a cable connection, by tuning in to Lifetime at the above-mentioned time slot. You can also watch the show online by logging into Lifetime’s official website.

If you don’t have cable, you can live-stream the episodes on your computer, phone, Roku, Fire TV, Apple TV, or other streaming devices on subscription services such as FuboTV, PhiloTV, and DirecTV.

The episode is titled ‘We Are All In This Together.’

The premiere episode transports the viewers straight into the lives of their favorite couples across all the seasons of the parent series. Doug and Jamie have an emotional and tough time in deciding whether to deliver their unborn son in the hospital and risk exposing the mother and baby to the COVID-19 virus or opt for a mid-wife who would assist Jamie in delivering the baby at home. Doug is against the latter, but in the end, we see Jamie, breathing heavily while sitting in a bathtub.

Ashley and Anthony’s puzzle-solving session is interrupted when they realize someone has been stealing the pieces. Who can it be? Their 1-year-old daughter Mila is found guilty of hiding the pieces, a stuffed toy, shoes, and other things in the washing machine. Jephte gives his beautiful wife Shawniece a birthday pedicure, all by himself. Danielle and Bobby are spending all their time with their daughter Olivia. AJ is envious of his wife Stephanie, who is still able to work from home, but he is grateful for their situation.

Kristine asks Keith to be extra careful while working in the medical clinic. Jamie playfully avoids his wife Elizabeth’s demand for moving into a house with a larger space. Greg is trying his level best to not give into Deonna’s baby fever. Jessica has been promoted to the post of a director of a COVID-19 unit at her hospital, but Austin is having a tough time dealing with the fact that the risk of contraction is higher in her new position. Elizabeth and Jamie video-chat with Deonna and Greg and share their baby and house issues.