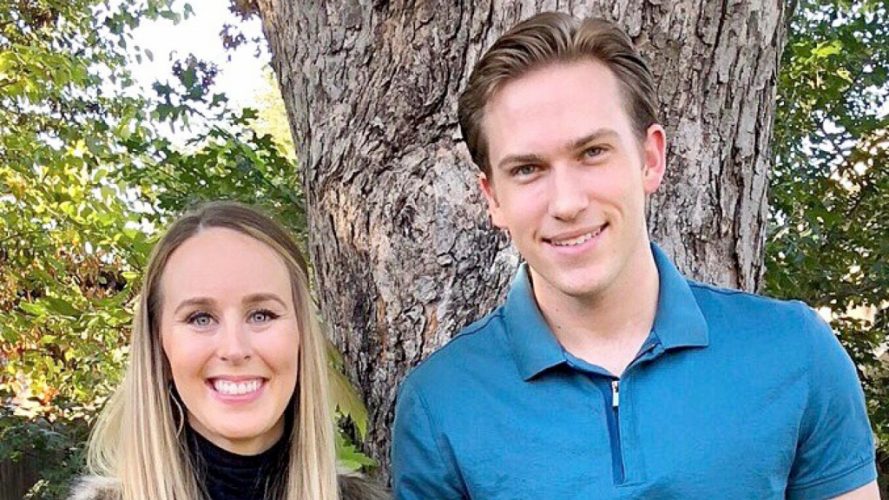 Married at First Sight: Happily Ever After? Season 2 Cast: Who is in it?

The main cast for the Married at First Sight: Happily Ever After? in the first season included Ashley Petta, Anthony D’Amico, Jephte Pierre as well as Shawniece Jackson.

What may seem unimaginable to most was apparently the most natural choice for Ashley and Anthony to make. He is in it for the commitment. “I see the fact, and I value and respect the fact that she is a good person, but when it comes to my heart being completely in it, it’s more of a commitment than it is, for me, a feeling,” Anthony said to expert Pastor Cal. He also believes he will grow deeper in love with having a baby. “I think we’re just going to grow deeper in love when we have a child, and I can’t wait for that,” Ashley said. “The baby came so early in the relationship, and we put a lot of feelings on hold. I love her, but I don’t feel like I’m in love with her, which is difficult, because when she sees me and how I love the baby, it’s instant. I know it has to be hard for her to watch that.”

There will be a new cast in season 2. We will update this section if any news on the new cast of Married at First Sight: Happily Ever After? is announced. Stay tuned for updates.

Married at First Sight: Happily Ever After? Season 2 Plot: What is it about?

In the first season of Married at First Sight: Happily Ever After?, three couples are featured in the series who have said yes to staying together. The series also presents the audience an inside look into their married life and also how they handle their problems. As the series progresses, the couple tries to get comfortable and tries to know each other better. They also try to figure out in which areas they need to increase their bond. On their journey, each couple is taught how to communicate with their partner by experts. The couples also start with preparations for pregnancy. The experts visit each couple who are at different stages of their pregnancies to know if any difficulties are being faced before the baby’s arrival.

These couples have to decide which bad habits they should eliminate and which positive habits they should keep for maintaining their healthy relationships. The couples realize the importance of a family after working on themselves and their marriages. Is it their happily ever after or is there more to come?

As the series follows them further, the couples have to find more time for each other before they get separated and busy in their own routines including buying a new house, the birth of a child, pregnancy as well as getting busy with their work.

The experts are there throughout guiding couples to get more close to each other. They visit each couple’s home for the last time to check if they are happy in their married lives or not. In one episode in Boston, all the couples reunite to meet baby Laura for the first time who is Shawniece Jackson and Jephte Pierre’s Daughter.

Each couple goes through a lot. Issues are confronted face to face and solutions are sought. Sometimes, marriages are on the verge of the end. Will they try to save their relationship or let misunderstandings tear their marriages apart? Pastor Cal noted, “Everything’s magnified when the baby comes. If you’re having issues before the baby comes, the baby comes and for a short time will hide those issues, because you’re feeling good about the baby. But then after a while, it’s all magnified.”

Married at First Sight: Happily Ever After? Season 2 Release Date: When will it premiere?

The series has a very unique concept. From strangers to family, the series will teach you many things. The couples on the show vow to stay by each other even after the show has ended. Today, some of their relationships are growing like flowers from their bud while some are facing issues. In the meantime, as we continue catching up on the lives of the couples from the previous seasons, wait and find out if there will be another season for Married at First Sight: Happily Ever After?.

Fans know the potential of the series and are hoping for a new season. There is surely nothing to do at this point but to wait for the makers to drop the air dates for a new season. Make sure to bookmark this page to get more information on the upcoming season.

Married at First Sight: Happily Ever After? Season 2 Trailer:

Watch a sneak peek video of season 1 episode 1 from of Married at First Sight: Happily Ever After? above.