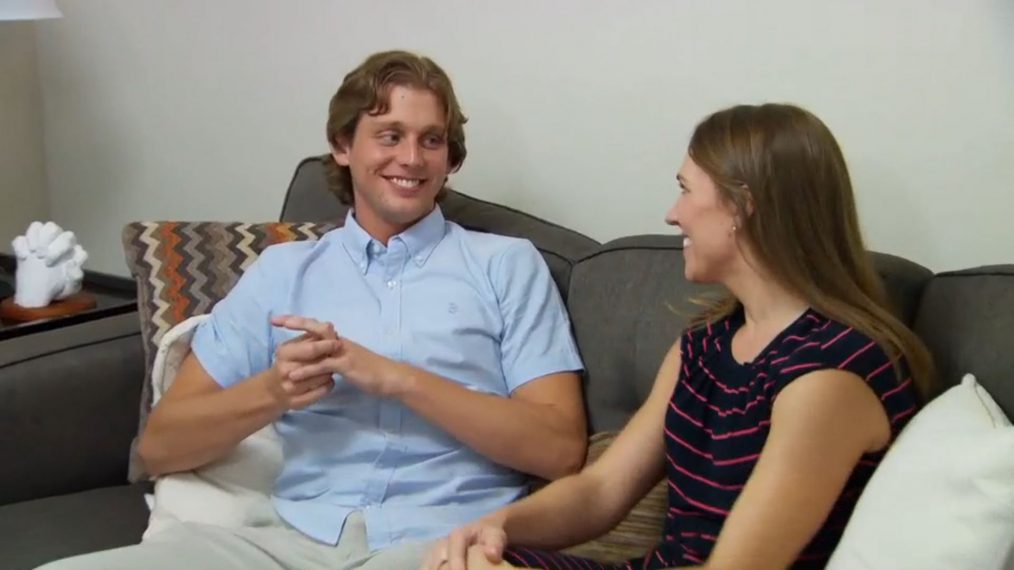 The couples of Married at First Sight season 10 have navigated several weeks after they tied the knot. In this week’s episode, they need to decide if they wish to re-commit and stay together in the future. Of course, a few couples answer in the affirmative without any second thought but others still need to reconsider their decision. We have broken down whatever happened in episode 12 in our recap section.

But if you have already watched the episode, let’s prepare for the upcoming part. The next week’s episode will give us further insights into the couples’ journeys. Read on to know all about ‘Married at First Sight’ season 10 episode 13.

Married at First Sight Season 10 Episode 13 Release Date: When Will It Premiere?

Its official synopsis goes as follows: “The five married couples must embrace vulnerability, revisit their past, and expose their deepest truths; some discover new sparks, while others find themselves ready to walk away completely.”

Where to Watch Married at First Sight Season 10 Episode 13 Online?

At the beginning of the episode, Michael and Meka decide to spend some quality time with each other but it’s clear that they don’t match in terms of hobbies and interests. Meanwhile, Katie discusses with Derek about the latter’s lofty goals of changing their personas for one another. The couples then have their sessions with the experts where they converse about their marital problems and what they would need to do in order to make the relationships work.

Mindy meets Dr. Viviana and Zach sits down with Pastor Cal. Mindy reveals how Zach had been texting her friend behind her back while Cal reproaches Zach for his lack of effort in forwarding the wedlock. The pair eventually decides to recommit but Mindy has a few conditions. Next up are Jessica and Austin, whose discussions are completed without much drama as they are already quite happy with each other.

Meka is not pleased with Michael’s new job and reveals the same to Viviana. However, the newlyweds still decide to stick together and give their relationship another shot. Surprisingly, even Brandon and Taylor, after all the conflicts, say that they want to make their marriage work. Katie confides in Viviana about Derek’s dreams and Derek explains how her behavior is stifling at times. But eventually, they also choose to go ahead.