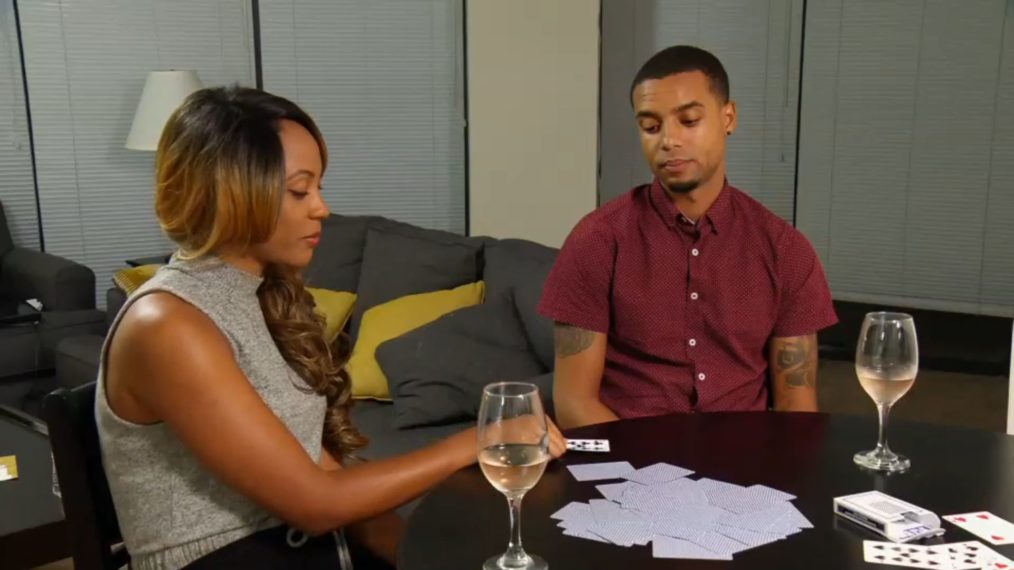 The tenth season of Married at First Sight is slowly drawing to a close. Episode 13 landed this week and we saw the couples struggling through their choices. With Decision Day just around the corner, the newlyweds need to choose whether they wish to carry on with their marriages or simply let go. If they pick the former option, they still need to sort out many issues — a subject that is covered in this week’s episode. We will come to that later.

But if you have already watched the episode, let’s prepare for the upcoming part. The next week’s episode will give us further insights into the couples’ journeys. Read on to know all about ‘Married at First Sight’ season 10 episode 14.

Married at First Sight Season 10 Episode 14 Release Date: When Will It Premiere?

Its official synopsis goes as follows: “After one couple reaches the end of the road in their marriage, the remaining four couples go on a retreat where close quarters force them to confront their issues; tempers flare as the clock winds down to Decision Day.”

Where to Watch Married at First Sight Season 10 Episode 14 Online?

Jessica and Austin, in order to spend some intimate time, plan a date night. They talk about their jobs where Jessica learns that Austin has to go on frequent business trips. She is a bit dejected and they get into another disagreement when she brings up that Austin has still not said ‘I Love You’ yet. Meanwhile, Michael and Meka decide to be clear about everything by sharing their salary, pay details, etc. Meka has all her documents sorted but Michael has only an offer letter with random numbers. Of course, Meka is fed up with his lies and leaves.

Mindy meets up with her friends and reveals that she has decided to give another go with Zach. Here, she learns that Lindsay was the main reason for causing trouble between her and Zach. Brandon and Taylor go on a date and it seems things are getting better between the two. They also go home and spend the night together in Taylor’s apartment.

Later, Mindy confronts Zach about his behavior and connection to Lindsay and says that she wants to end the marriage. Finally, the couples visit Dr. Viviana to talk about their struggles. Dr. Viviana also meets Zach and Mindy individually and appreciates Mindy’s decision of filing for a divorce.