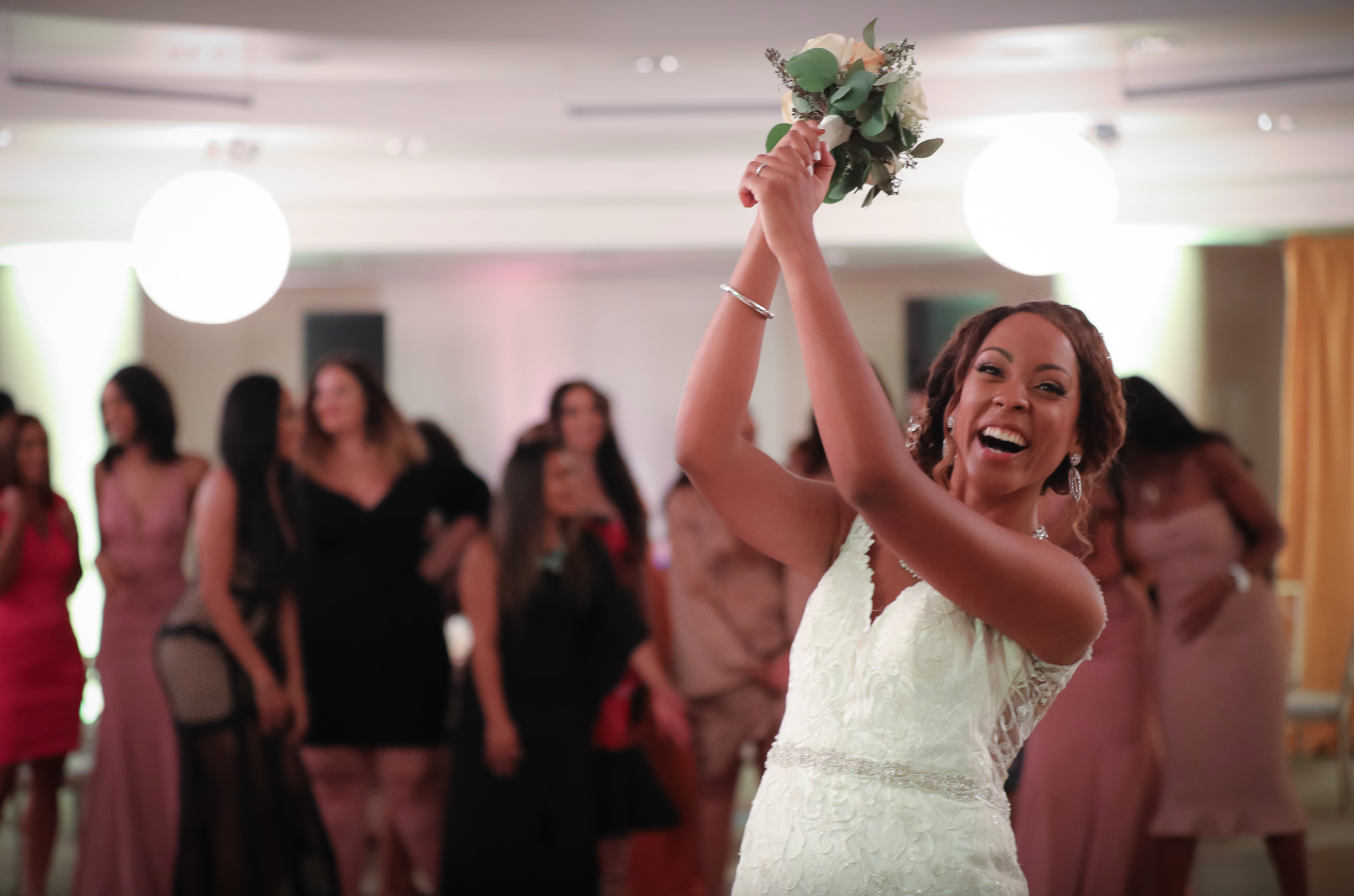 Married at First Sight is almost about to complete its run for the current 10th season. But there’s still a lot of drama that unfolds in this week’s episode when the pairs head out for a group retreat. Yes, only a few days are left for Decision Day. But in episode 14, called Fight or Flight, some couples draw closer while tensions increase between the others. We will cover everything that ensued during the getaway in our recap section.

But if you have already watched the episode, let’s prepare for the upcoming part. The next week’s episode will give us further insights into the couples’ journeys. Read on to know all about ‘Married at First Sight’ season 10 episode 15.

Married at First Sight Season 10 Episode 15 Release Date: When Will It Premiere?

Its official synopsis goes as follows: “As the eight-week experiment draws to a close and Decision Day looms, the four remaining couples have just a few days left to do some final soul-searching, consult with friends and family, and decide if they want to stay married or get a divorce.”

Where to Watch Married at First Sight Season 10 Episode 15 Online?

At the beginning of the episode, we see Katie and Derek having an argument, with the former pointing out her husband’s lack of affection toward her. They arrive first and choose their retreat house. Then, Jessica and Austin join the group.

We also learn that Taylor went out with some friends the previous night and never returned home. When Taylor and Brandon arrive at the retreat, the latter appears distant from his wife. On the other hand, Meka and Michael also do not have a good ride and Meka is clearly upset when she reaches the retreat.

During dinner, Katie believes that Derek is flirting with Taylor and storms off from the table. The couple then gets into a major public fight and sleep in separate rooms. Jessica and Austin seem to be doing great and cuddle up to sleep together. In another scene, Brandon and Taylor have an explosive fight. Even they retire to different beds for the night.

The next morning, both Brandon and Michael leave for D.C. without their wives. When Michael returns, it is revealed that he had again lied and was simply roaming around the city this whole time. Needless to say, dinner is ruined once again when Meka exposes his lies before everyone.