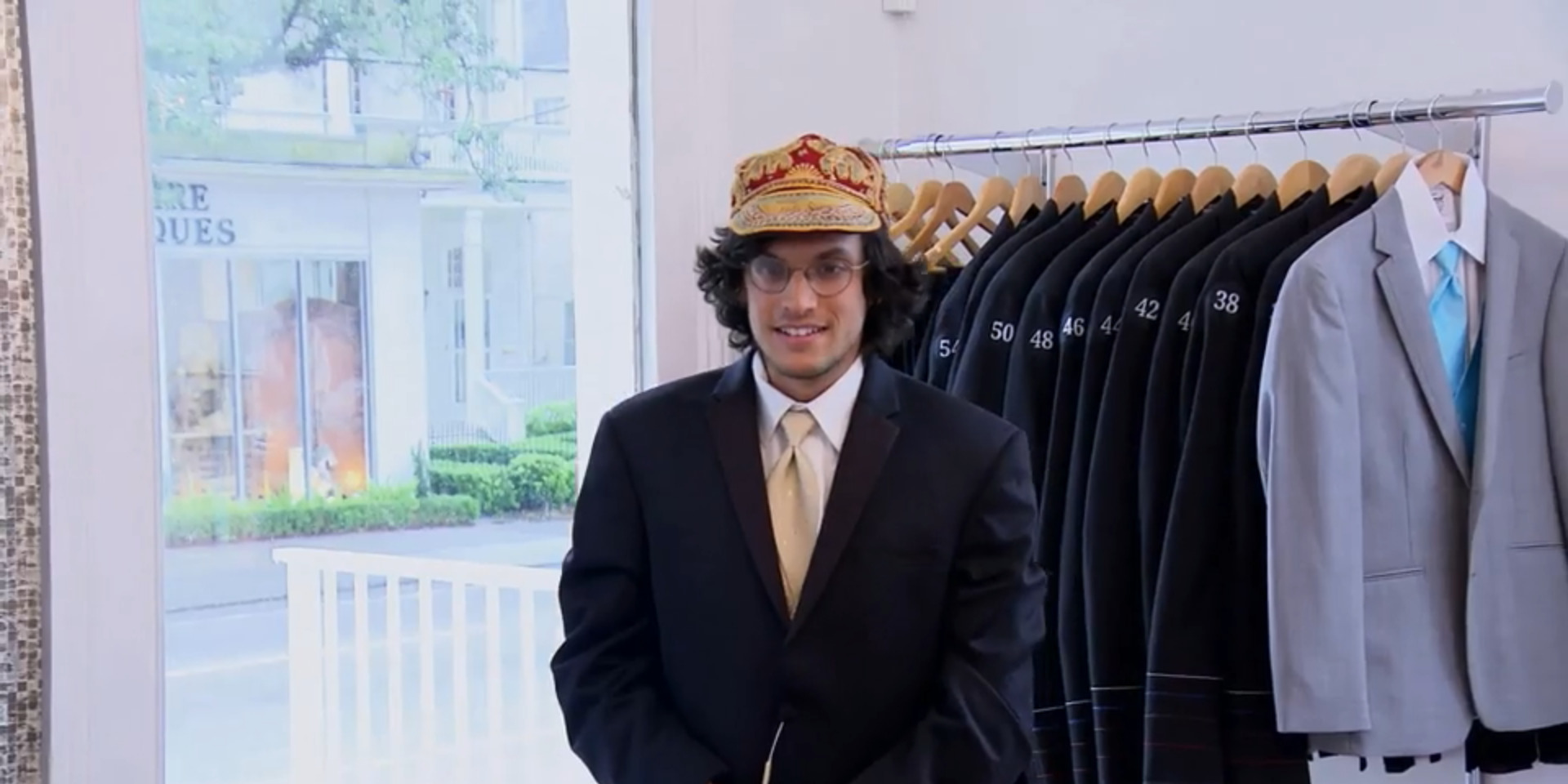 The eleventh season of Lifetime’s top-rated reality television series features a fresh batch of newly-married couples who spend time together to test their compatibility and love. In the season 11 premiere, we meet ten singles, who are excited and stressed to enter a new phase in life. The men and women get to know each other at the bachelor and bachelorette parties, respectively.

Tension arises when one of the grooms drinks way too much and starts flirting heavily with another groom’s best friend. In case you wish to know about the details of ‘Married at First Sight’ season 11 episode 2, here’s everything we know.

‘Married at First Sight’ season 11 episode 2 will release on July 22, 2020, at 8 pm ET, on Lifetime. It will consist of 17 two-hour episodes, with each installment dropping every Wednesday. The upcoming episode is titled ‘I’ve Never Met My Fiancé.’

Where to Watch Married at First Sight Season 11 Episode 2 Online?

You can watch ‘Married at First Sight’ season 11 episode 2 by tuning to Lifetime at the above-mentioned time. You can also catch the show on Lifetime’s official website and the Lifetime app. If you don’t have a cable subscription, you can watch the show on Philo TV, Direct TV, and Fubo TV. Previous seasons are available to stream on Hulu. You can additionally buy single episodes or an entire season on Amazon Prime.

The premiere episode begins with the introduction of ten individuals being chosen by experts Dr. Viviana Coles, Dr. Pepper Schwartz, and Pastor Cal Roberson to embark upon a new journey of togetherness. One by one, we meet the singles, who are going to be couples soon – Karen and Miles, Christina and Henry, Olivia and Brett, Amani and Woody, and Amelia and Bennett. When Karen reveals to her family that she is going to marry a guy she has never met, her baffled mother responds, “Have you lost your mind?” Albeit reluctantly, Karen’s mother gives her blessings to her daughter but reminds her that she can back out any time she wants.

After informing his grandparents about the marriage, Miles talks about how he wishes to have the bond they have. Christina has been singlehandedly raised by her mother, so when Christina informs her about the wedding, adding that she wants her mother to walk her down the aisle, Christina’s mother is elated. When Henry AKA “The Reserved Gentleman” breaks the news to his childhood friends, they support him and are happy that he is finally going to settle down. After initial hesitation, Olivia’s mother stands by her daughter’s decision. Meanwhile, Brett’s family express their concerns over the sudden decision but extend their best wishes for Brett’s married life.

Amelia’s friends can’t wait to see her walk down the aisle, while Bennett’s sister gets tensed upon learning that the “The Romantic Thespian” is about to take such a drastic step. Amani gets the stamp of approval from her loved ones. On the other hand, Woody faces some backlash from his friends, including Miles and his sister. Miles’ sister goes on to express that she doesn’t think Woody is ready for the leap. Later, the men and women head out to find the perfect wedding gowns and tuxedos. The joint bachelor and bachelorette party goes good drama-free until Brett gets sloshed and begins to hit on Henry’s friend, Kristin. He makes her feel so uncomfortable that she gets up and leaves with Henry. At the bachelorette, Christina isolates herself after getting overwhelmed by all the wild fun.