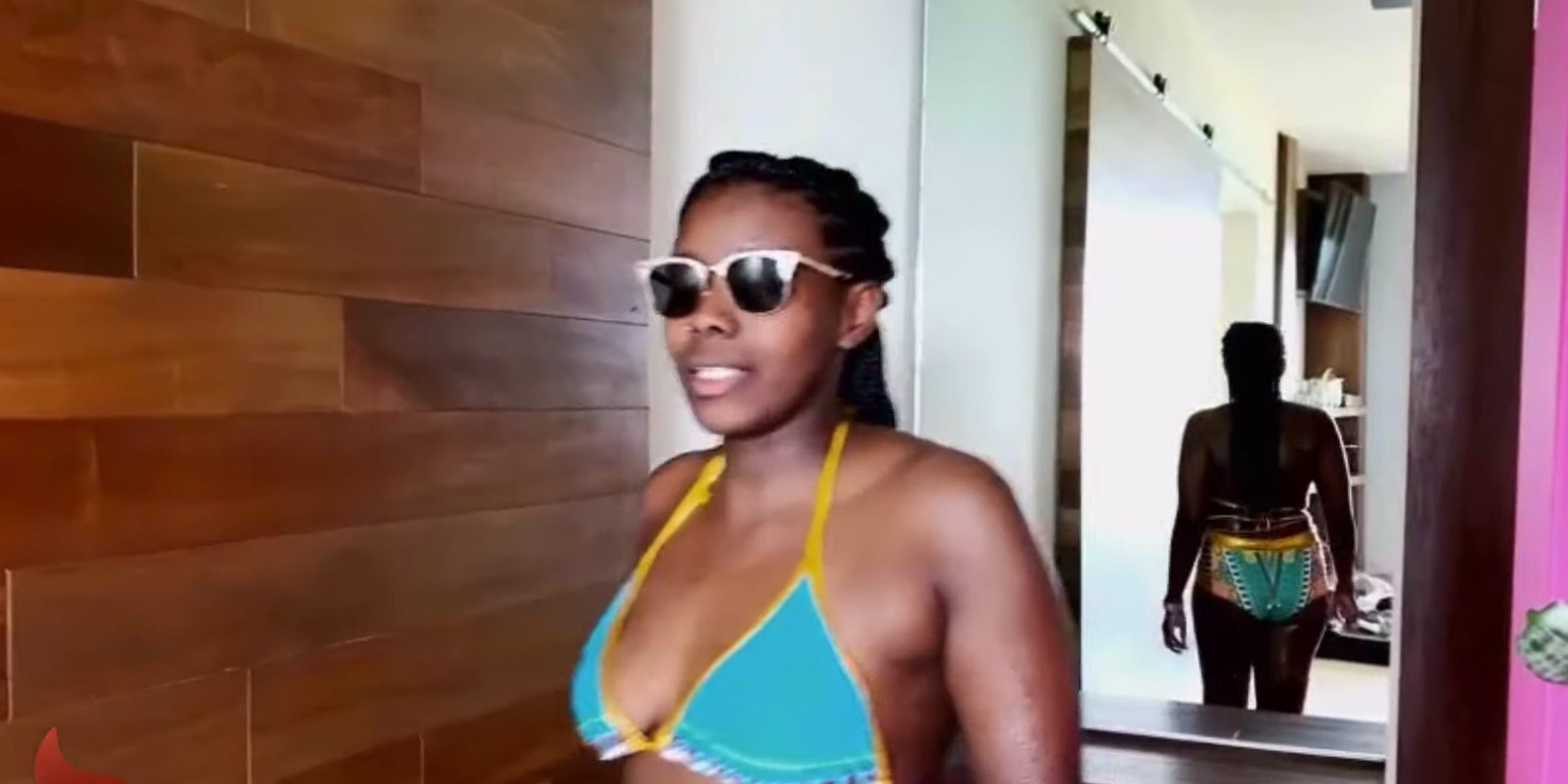 In this week’s episode of ‘Married at First Sight’ season 11, the five couples finally leave for their honeymoon, where they get to know each other better before deciding the fate of their respective relationships in the finale. Things get slippy-sloppy for Woody who loses his ring while swimming, while Christina and Henry’s awkward phase continues. Head to the recap section, to know more about the episode. In case you are curious to find out what can happen in ‘Married at First Sight’ season 11 episode 6, we have got your back.

‘Married at First Sight’ season 11 episode 6 will release on August 19, 2020, at 8 pm ET, on Lifetime. It follows a weekly release pattern, with a new installment dropping every Wednesday.

The upcoming episode is titled ‘I See Red Flags.’ In the episode, the couples might soak in all the fun and action as their Mexico honeymoon comes to the end. Having spent so much time with each other, the individuals might realize what they like and dislike about each other, along with the strength of their relationship. One of the five couples might engage in their first-ever fight.

Where to Watch Married at First Sight Season 11 Episode 6 Online?

You can watch ‘Married at First Sight’ season 11 episode 6 by tuning to Lifetime at the above-mentioned time. You can also catch the show on Lifetime’s official website and the Lifetime app. If you don’t have a cable subscription, you can watch the show on Philo TV, Direct TV, and Fubo TV. Previous seasons are available to stream on Hulu. You can additionally buy single episodes or an entire season on Amazon Prime.

In the episode, the couples enjoy their honeymoon at the Xcaret resort in Cancun, Mexico. On Day 3 of their marriages, Bennett tells Amelia that he decided to hop aboard the marriage train because “You Only Love Once.” A pleasantly surprised Amelia breaks it out to him that YOLO actually means You Only Live Once. Amani and Woody go swimming with Amelia and Bennett, where Woody’s wedding ring gets lost while swimming. Woody gets anxious and begins to wonder whether Amani would get mad at him but he is relieved when she remains calm and understands the situation.

At the group chat session, each couple opens up about the progress of their relationship. Karen and Miles reveal that they’re still in the getting-to-know phase, which is why they refer to each other as “my stranger.” Amani and Woody are quite open in their conversations and reveal that they are yet to consummate their relationship but they have showered together. Olivia and Brett are not keen on sharing their intimate details with the group, while Christina admits that she is envious of the bond of the other couples.

After a sunbathing session, Karen and Miles get into a fight when he calls her “cougar” and she claps back by saying whether he needed to sign a permission contract with his mother to come on the trip. Amani tells Woody that she likes him a lot but wants to take things slow as far as physical proximity is concerned. Olivia and Brett open up about their past breakups, while Amelia and Bennett share their childhood stories. Things aren’t looking good for Christina and Henry as despite going on a kayak ride and spending enough time together, Henry is still not opening up to her.