Married at First Sight Season 12 Episode 15: What to Expect? 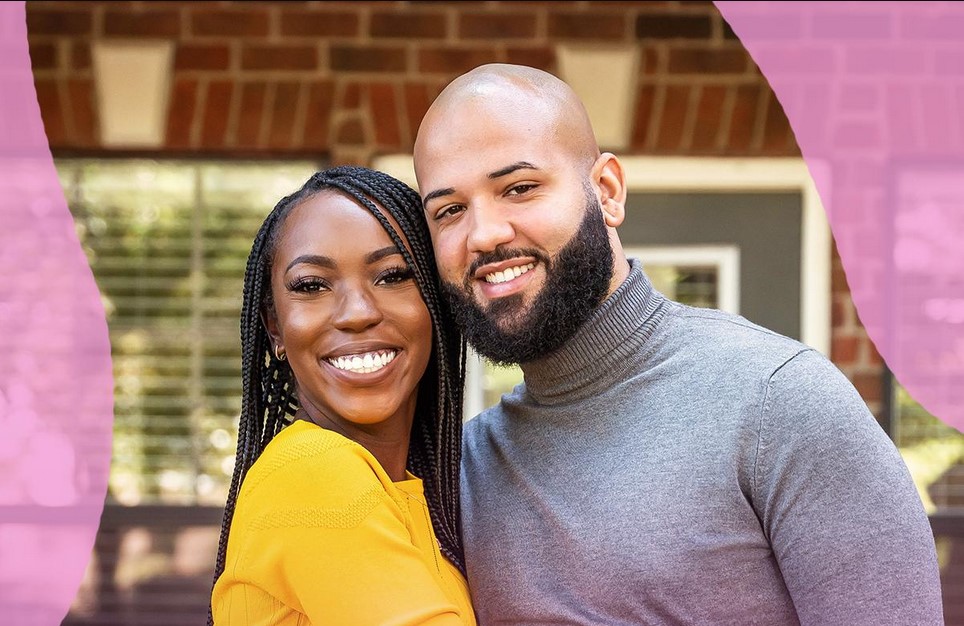 In episode 14 of ‘Married at First Sight,’ the couples are asked to look into their childhood experiences and figure out how they still affect them. The couples also get a chance to bond over anecdotes and have heart-to-heart conversations dating back to the old days. If you’re curious whether they bond or the situation spirals into more drama, we’ve provided a recap for you to look at. Before that, let us walk you through the details for ‘Married at First Sight’ season 12 episode 15!

‘Married at First Sight’ season 12 episode 15 is scheduled to release on April 21, 2021, at 8 pm ET/PT on Lifetime. The show follows a weekly release format, and new episodes land every Wednesday.

Where to Stream Married at First Sight Season 12 Episode 15 Online?

You can watch ‘Married at First Sight’ season 12 episode 15 when it airs on TV as per the timeslot and date mentioned above. The latest episode will also drop on Lifetime’s official website and the Lifetime app shortly after its original premiere. The episodes are simulcast on live TV websites like Philo TV, Direct TV, Youtube TV, and Fubo TV, where you can watch them. Hulu subscribers can access the previous seasons here, while others have the option to buy or rent the episodes on VOD platforms such as iTunes, Amazon Prime Video, and Apple TV.

Episode 15 of ‘Married at First Sight’ season 12 is titled ‘Retreat Ready.’ If we begin to contemplate what the title might possibly suggest, then the first thing that pops in our heads is that the couples will be sent to a retreat where they might be asked to cooperate and fix their problems. A romantic getaway or a retreat can maybe solve things between the couples.

It can be especially beneficial for Ryan and Clara, who have still not exchanged those three magic words. Virginia could also make Erik understand that her life outside of marriage will be as important to her as her family after the wedding. On the other hand, Jacob’s harsh behavior with Haley might take a turn for the worst.

‘Married at First Sight’ season 12 episode 14, titled ‘I Expected a Little Better,’ adopts another exercise to bring the couples closer to one another. The experts ask them to dive deep into their childhood experiences to know how they affect their partners currently. Virginia visits Erik at his childhood home, where one little slip-up pisses off Erik. On the other hand, Virginia complains about his rash attitude towards her family. Erik later talks to Virginia’s father to make things better.

Although things momentarily seem fine, Virginia and Erik later clash regarding their different opinions about marriage. Bri opens up about her struggles accepting her dark skin while Vincent speaks up about the effect his father’s absence has had on him. They are also trying to match each other’s schedules, and the only way to do so is by compromising. Haley and Jacob bond over sports as she expresses her eternal love for softball.

Clara’s mother reveals that it is possible for her daughter to loosen up about her faith which comforts Ryan. But their intimacy issues are still affecting their relationship. Jacob is reluctant to divulge information about his childhood, and when Haley does the same, he mocks her. She is also hurt by his ignorant attitude, especially when he does not wear the bracelet she gifts him.